Roy Thomson Hall (60 Simcoe St.) has been a provocative subject for Toronto’s concert goers. While it can sometimes sound a little cavernous, one undeniable fact is that it has become a major part of Toronto’s musical and architectural history.

Here are a few interesting facts we found that you might not have known about Toronto’s premiere concert venue.

Did we miss any? Add your own in the comments. 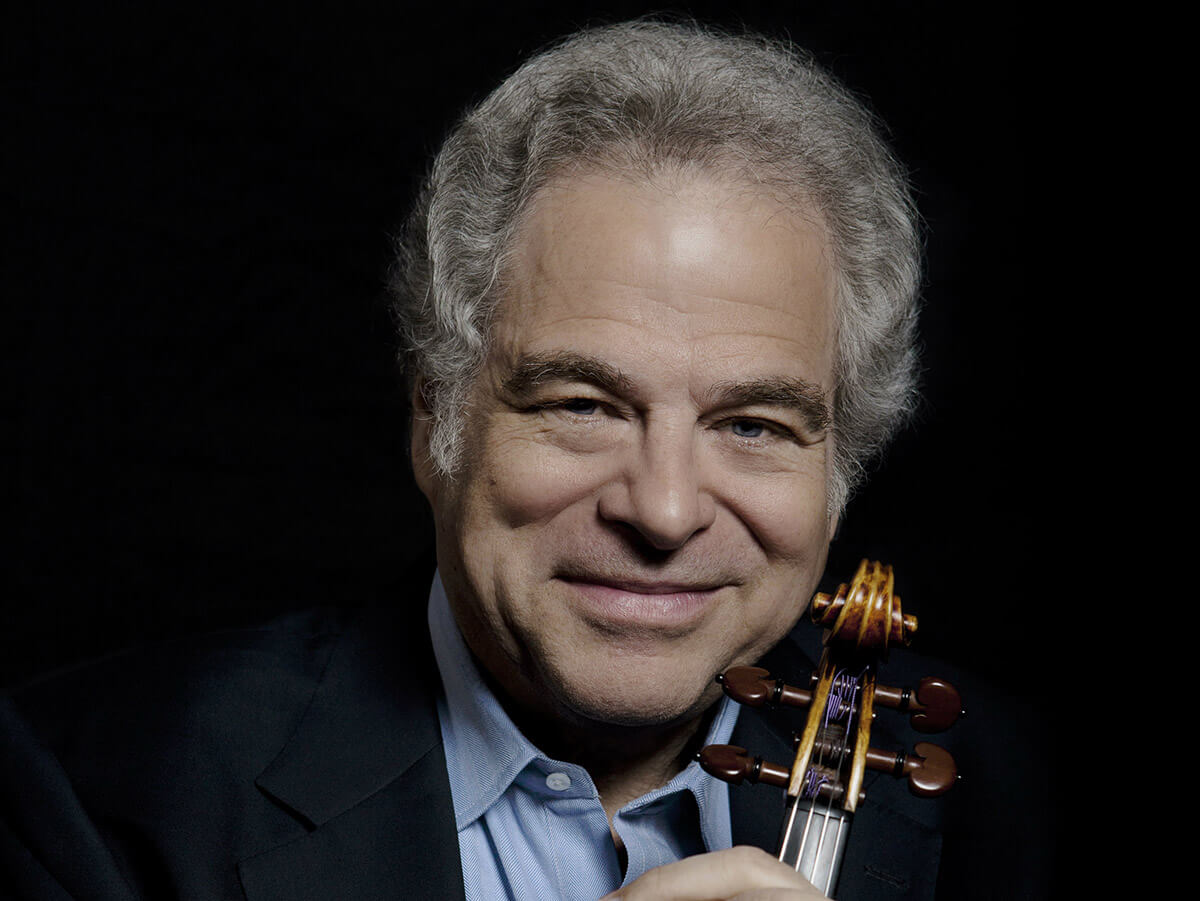 Renowned violinist and frequent Toronto Symphony Orchestra guest artist Itzhak Perlman acted as a special advisor to the Roy Thomson Hall architects to ensure accessibility at all levels for disabled performers and patrons.

On October 30, 1988, Leonard Bernstein conducted the Vienna Philharmonic as part of The Great Orchestra Series at RTH. This was his only appearance at the Hall, and he died of a heart attack two years later.

The courtyard pond was originally designed to be used as a skating rink in the winter. The building was influenced by RTH architect Arthur Erickson’s journeys in Japan and his relationship with the North American Aboriginals.

The Toronto International Film Festival (TIFF) has a long history of launching the festival every year at RTH with a Gala Screening. The hall has been the site of world premieres for such Oscar Winning films as The King’s Speech, Slumdog Millionaire, Black Swan. (It was also used  as a location for the movie, X-Men.)

Originally known as “The New Massey Hall”, it was renamed on January 14, 1982, in honour of Roy Thomson (founder of the publishing empire Thomson Corporation), who donated C$4.5 million to the construction of the hall.

The hall was the venue of the state funeral of federal Leader of the Official Opposition and NDP leader Jack Layton on August 27, 2011.

The first concert in the gala opening festival, 13-25 Sep 1982, included two commissions: Fanfare by Ray Luedeke for the Toronto Symphony, and Sun by R. Murray Schafer for the Toronto Mendelssohn Choir. Followed by a concert production of Capriccio by the Canadian Opera Company among others. 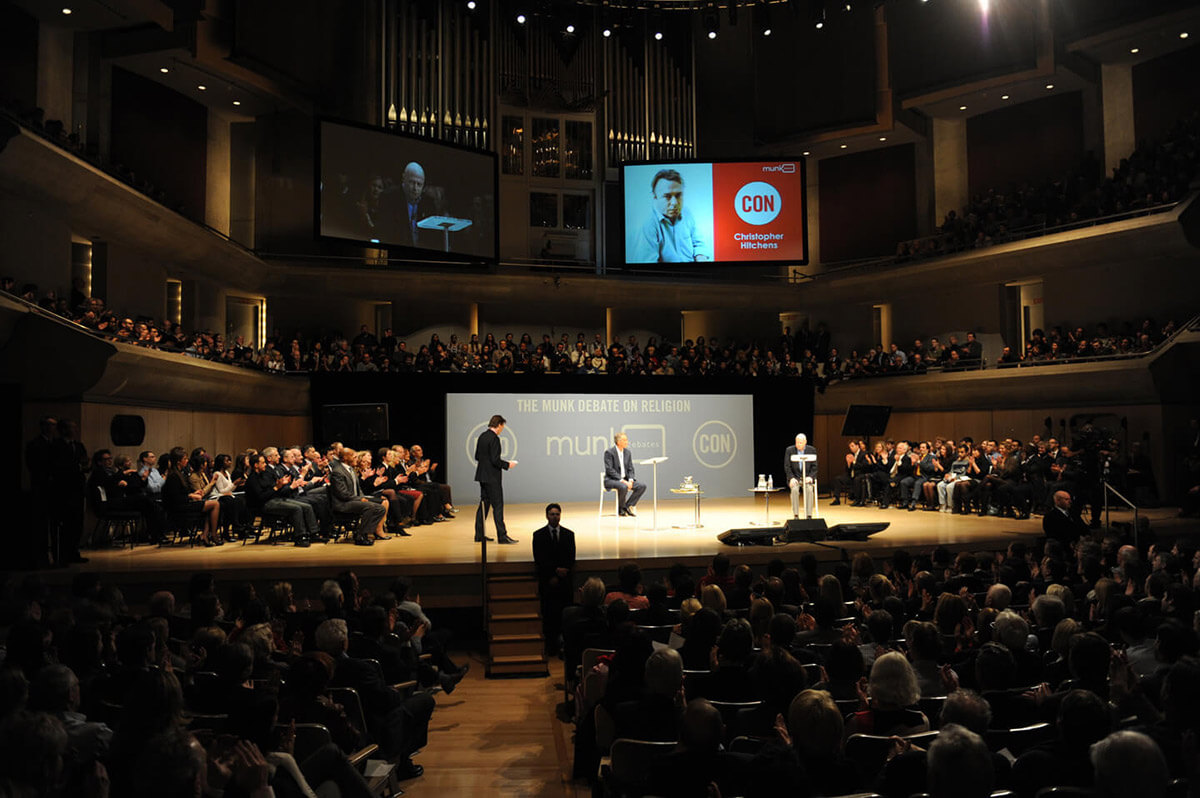 RTH has served as the main venue for the Munk Debates. The first debate, “Be it Resolved, Religion is a Force for Good in the World,” was held between former British Prime Minister Tony Blair and author Christopher Hitchens. 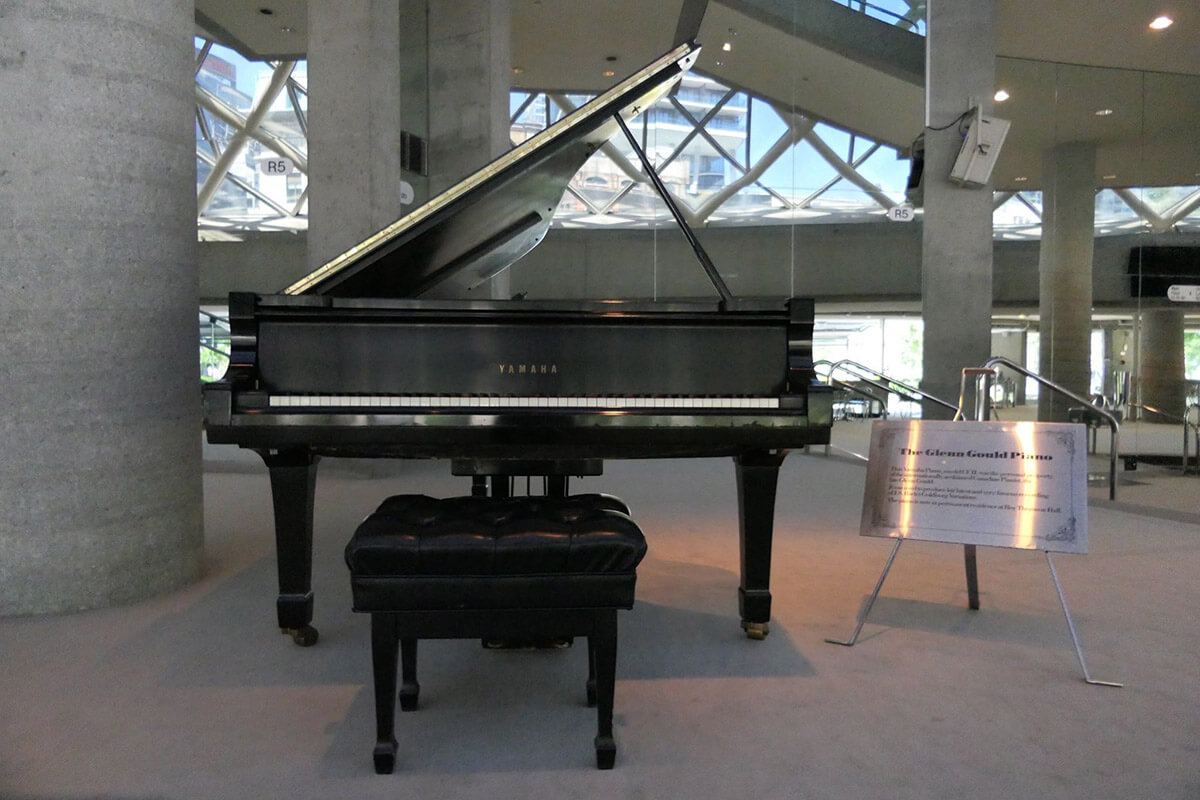 RTH acquired its Yamaha CF-2 concert grand piano from the estate of Glenn Gould in 1983. 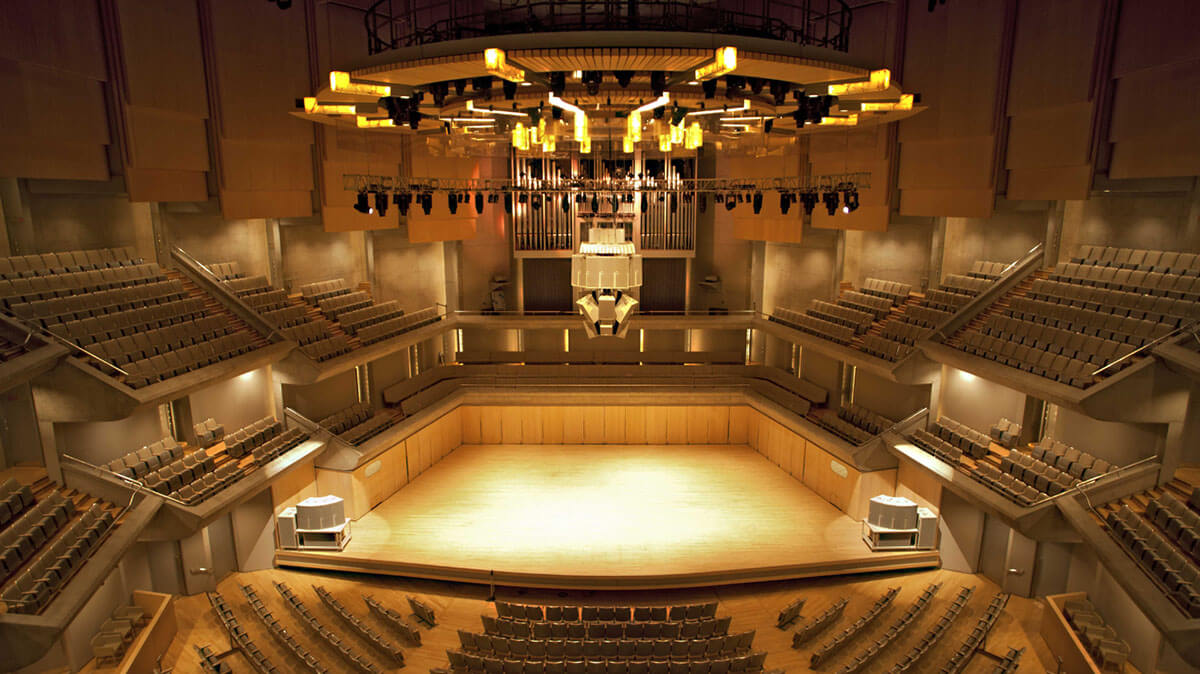 The hall was renovated over a period of six months in 2002, after years of complaints from musicians about the quality of its acoustics.

For more, check out this video of MT founder and co-author of “Roy Thomson Hall: A Portrait,” John Terauds, as he shares some behind the scenes stories about the acoustic renovation of 2002 at Toronto’s iconic venue here: