Canadian Stage recently released their annual report on the 2018/2019 season, with the venerable stage company announcing that their deficit had been cut in half. For the first time since 2006, the company’s deficit stands at below $1 million.

The news comes after a year of transition for the 30-year-old arts organization, one that saw the institution of a new leadership team, and a multi-year strategic plan drawn up with the help of Michael Kaiser.

Kaiser, an American arts administrator and former president of the John F. Kennedy Center for the Performing Arts in Washington, DC. from 2001 to 2014. Kaiser, known as the “Turnaround King”, has previously worked his magic with organizations like the Alvin Ailey American Dance Theater, the American Ballet Theatre, and the Royal Opera House in London. CanStage’s four-year plan, drawn up with his guidance, was presented to stakeholders in a recent meeting. Canadian Stage was his first Canadian project.

The organization also celebrated their successful $2.8 million Transformation Campaign, a fundraising initiative involving 25 donors that will help to put those plans into action.

“The 18.19 season at Canadian Stage was one of great transition and remarkable achievement. We welcomed a dynamic and inspiring new leadership team — award-winning director Brendan Healy, joined as Artistic Director, and seasoned arts executive Monica Esteves, began as Executive Director — and together, they see an adventurous and impactful future for the company and have already taken great strides towards achieving that vision.”

The plan is to continue to carve down the deficit that has dogged the organization for its entire three decade history by 2020/2021. Monica Esteves is quoted in the Toronto Star. “We’re building our season for next year (2020-21) with another surplus to eliminate it completely.” Canadian Stage was formed through the merger of CentreStage and Toronto Free Theatre in 1987, and both organizations brought outstanding debt into the new company.

Along with the upbeat financial results, the organization presented a season that included 17 critically acclaimed works, with four world premieres, seen by over 80,000 audience members. As part of their long-term plans, CanStage has re-committed itself to supporting new works for stage, as well as investment in internal development of the organization.

One of the outstanding issues for the company is deciding on permanent home for their facilities, now divided between the Berkeley Street Theatre and offices, the St. Lawrence Centre, and the High Park Amphitheatre. Accessibility is an issue, given that the upper floors of the Berkeley Street location are not wheelchair accessible.

The organization is looking to improve its links to the St. Lawrence neighbourhood near the Berkeley Street Theatre. Brendan Healy spoke to Toronto Star reporters.

“It’s like a model for a mixed-use urban redevelopment … between the Berkeley site and the Bluma Appel Theatre, there’s this huge community of people, some of whom know who we are, but not nearly enough.”

REMOTE| Lawrence Cherney: ‘COVID Has Left Many Of Us With Spiritual Questions’ 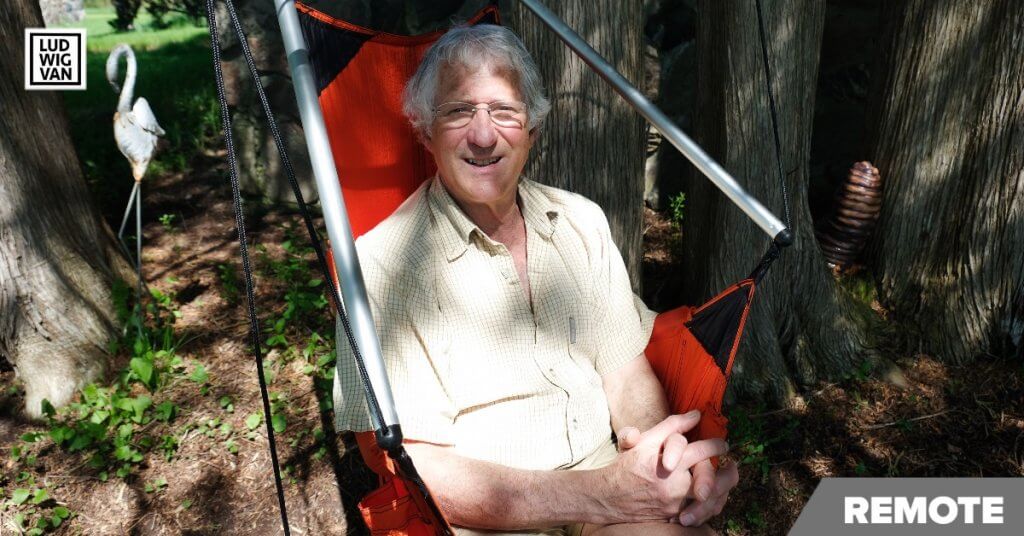 Soundstreams' Lawrence Cherney talks about planning during the pandemic, and a little healthy skepticism about the new normal.
(Continue reading)
Read the full story Comments
Share this article
lv_toronto_banner_high_590x300

REMOTE | Wallis Giunta: ‘Artists Are Some Of The Most Resilient People I Know!’ 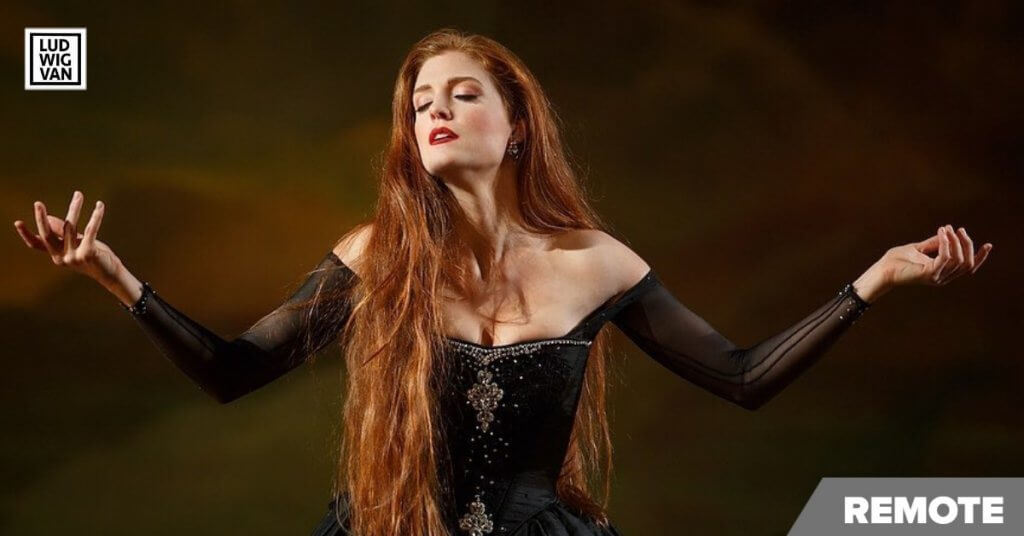 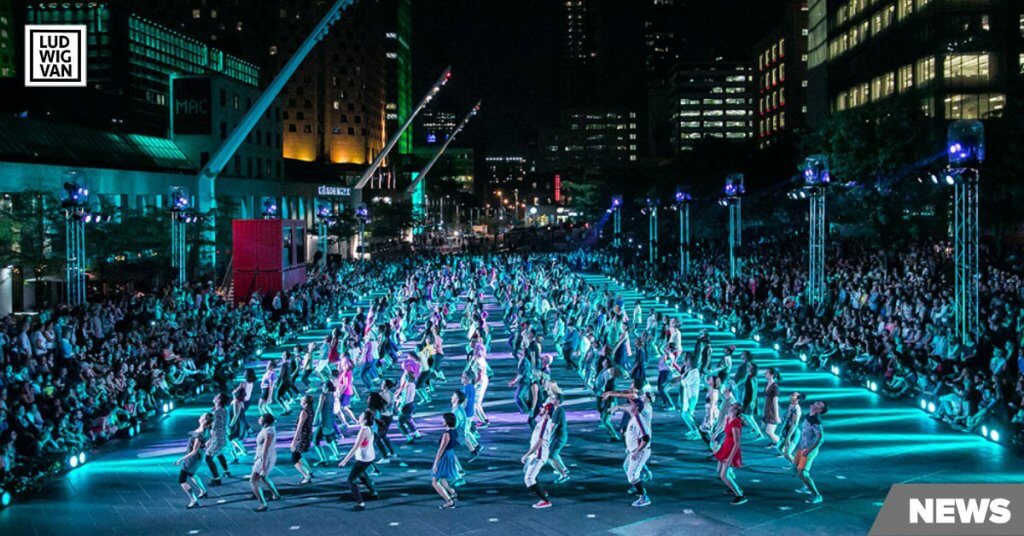