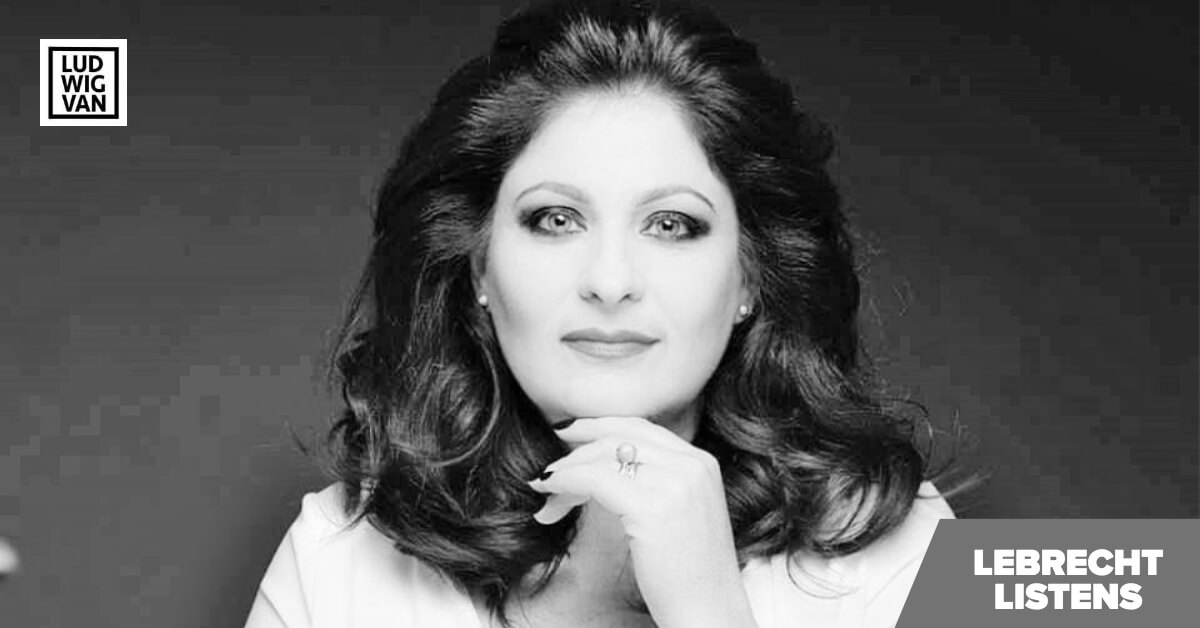 Sally Silver — also known as ‘Silver Sally’ — died last November of cancer at 50 years old, casting a pall over the British opera scene, where she was a vibrant and ever-willing participant. Never a showy diva, Sally landed roles in any opera from Handel to Thomas Adès, pursuing a particular love for French chanson. This posthumous album — curated by Sally, accompanied by her friend Richard Bonynge and produced by her husband Jeremy Silver — is a delight from start to finish.

It’s not just the sparkle she brings to Massenet’s somewhat timeworn drawing-room songs — though that alone is worth the price of admission — it’s the slightly-knowing false-innocence that she injects into numbers like Passionément and Souhait. Sally sings like someone who knows the meaning of life and the value of each moment. The mezzo Christine Tocci, who joins in several duets, gives as good as she gets. Why go to see a Massenet opera when the small stuff is so good, and so concise?

This must be Richard Bonynge’s first recording of the decade. He’s still a decent pianist, in case you’re wondering, a little prone to heavy elbows in the triple fffs but, unlike many condcutors, knowing when to sit back and do as little as possible. This is perfect fare for a summer’s night.