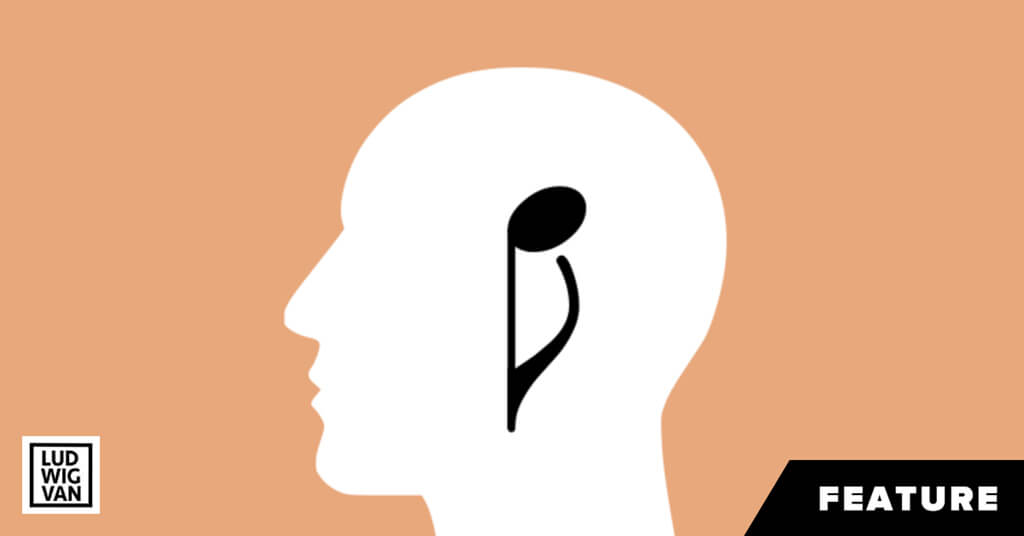 The paraphrase of a Dickens quote sums up the realities of being a classical musician aptly. Studies show that, out of all professions, musicians report the highest job satisfaction. At the same time, it’s one of the top five professions likely to report mental illnesses.

Classical musicians are subject to their own set of particular challenges. “In a sense, the classical musician has a unique burden,” says Toronto composer and pianist Frank Horvat.

The pressures often begin early. “I grew up with the very disciplined training,” Frank says, noting that he began his musical education at age five. “You have to adhere to this strict tradition.” As he notes, it is a tradition that developed centuries ago, without any care or concern at all for the mental health of its practitioners. As Frank completed his studies, he kept silent about his growing problems with depression and anxiety — issues that have affected his work at various points in his career. “When I was in school, we never talked about that kind of thing.”

In previous eras, mental health issues were hidden, something to be ashamed of and even shunned because of. Luckily, our collective understanding of the deep connections between physical and mental health, and music, has improved considerably, albeit relatively recently.

Support is the crucial difference.

Today, music educators are very aware of the unique pressures that music — particularly performance study — can impose on students. At the Faculty of Music at the University of Toronto, the curriculum incorporates two specific courses that focus on health and wellness practices for musicians, including coping strategies for performance anxiety. The studio instructors who work directly with students are trained on how to recognize the signs of mental health problems, as well as direct students to the resources available to them. Once a week, a Health and Wellness Counselor visits the Faculty of Music, and specific workshops help students deal with issues that are particular to their discipline — such as the unique mental health challenges that vocalists face.  A therapy dog also visits with music students during ultra-stressful exam times.

Students may be referred to the Al & Malka Green Artists’ Health Centre at Toronto Western Hospital. The Centre holds workshops on a variety of issues facing artists in all disciplines, from managing stress to eating to improve mood, in a friendly environment. The sessions are PWYC (pay what you can) and do not require a referral from a physician.

Acknowledging mental health issues in the context of classical music is a big first step. Frank Horvat has shared his stories along with his music in the hopes of both raising awareness and making is easier for others to come forward about their own struggles without shame. In the fall of 2018, on World Mental Health Day, he played a solo piano recital of his own compositions, many of them inspired by his battles with depression. In between the music, he shared the stories behind the compositions.

He’s open about his struggles, and shares a personal perspective on living and working as a musician/composer with mental health issues. “I grew up in a very loving family. I wasn’t abused or cast aside.” He describes a comfortable middle-class upbringing in a family that understood what it took to become a musician. “The expectation is that you’re going to practice.” He took to the discipline readily. “I loved it. I was passionate about it. I had visions of grandeur about my life.”

His optimism was fragile, however. “Anytime something didn’t come my way, I was plunged into doldrums,” he says. “It’s so competitive — especially the world of art music.” He describes a growing vicious cycle, a downward spiral that eventually brought on a sense of despair over his musical career. “Where would I be without it? I still sometimes fall into this funk.”

The good news he has to share is that those struggles can be managed with healthy coping strategies – and without the use of medication. “I wouldn’t say I’m cured, but in the last ten years, I’ve made a lot of headway.” He says it was hitting a crisis point about 15 years ago that led him to psychotherapy, and eventually a number of everyday lifestyle changes, including improving his physical condition. “That really helped,” he says. Meditation is another key coping technique. “That has been a great, great blessing. It takes off the pressure.” Add good nutrition, and support from his wife and family, and his symptoms began to subside. “It made it manageable,” he says.

Horvat also talks about techniques for managing the usual emotions involved in a high level performing and composing career — including jealousy. “It’s a negative energy,” he says. A conscious decision to celebrate other’s successes counteracted his own tendencies. Unchecked, jealousy can lead to poor decision making and have real consequences to a performing career. Emotional balance can be hard to achieve.

All the goodwill in the world can’t help overcome the classical music world’s general anxieties over money and revenues, including competing for government grants and other funding. Classical music is itself a somewhat divisive field in the modern era, with a lot of uncertainty as the old ways of making a living through a regular gig or full-time job dwindle.

It’s the kind of pressure that would shake even the most balanced psyche. Where there are existing propensities towards mental instability or illness, the pressure-filled life of a classical musician or composer is only fuel for the fire.

When it comes to music and mental health, there is something of a paradox at work. Performance anxiety can add more energy to performances if it remains at a manageable level. At worst, however, it can be crippling to a performing career.

Many studies have shown that music practice, whether instrumental or vocal, has a range of mental and physical health benefits. A good chunk of the research into the working conditions and links to mental health among musicians comes from the UK. In a study by researchers from the Royal College of Music, the Faculty of Medicine at the Imperial College, London, and other UK-based institutions, the data showed that singing was typically associated with increases in cytokines, and reductions in cortisol, beta-endorphin, and oxytocin levels — all physiological indications of lower levels of stress.

Likewise, mental health issues linked to the stresses of music practice — like performance anxiety — aren’t all in your head. Levels of cortisol and cortisone (stress hormones)  increased when subjects sang in front of an audience, as opposed to when singing alone. Further study indicated that even a virtual audience triggers a raised heartbeat.

A 2015 study looked at the links between performance anxiety and other issues from physical pain triggered by the anxiety – PRMD or performance-related musculoskeletal pain disorder — to social phobia and depression. In a survey of 377 professional orchestral musicians, 84% said they had experience physical symptoms, with a relationship that emerged between PRMD and depression.

The stresses of a performing career can show up in a number of ways. A 2017 study in the UK found high levels of eating disorders among musicians, with about a third of respondents saying they’d experienced symptoms at some point during their careers.

Help Musicians UK, a non-profit devoted to issues around musicians and their working conditions in the UK, commissioned a study into musician’s work in 2016. With over 2,200 respondents, it was the larges study of its kind at the time. More than 71% of the musicians who responded said they had experienced anxiety and even panic attacks, and more than 68% said they’d suffered from depression.

The struggle is definitely real. It’s no wonder that many composers throughout history have struggled with mental health issues.

Modest Mussorgsky was a civil servant as well as a composer. We’re not sure which to blame for the many stories of his out of control alcoholism. Add an era that saw excessive drinking as a kind of rebellion against the bourgeoisie, and it was a recipe for disaster. By 1880, friends tried to help out, but his addiction was out of control. “Dipsomania” was the name given to his condition at the time. He was dismissed from his government gig in 1880, and died in poverty a year later at the age of 42.

The list of composers who lived with depression, sometimes suffering from severe episodes, is long, and includes some of the classical world’s luminaries: Beethoven, Robert Schumann, Tchaikovsky, Sergei Rachmaninov, Hector Berlioz, Mikhail Glinka, Anton Bruckner, and many more. Berlioz, Schumann, Tchaikovsky, and Hugo Wolf were known to have attempted suicide. Bruckner also exhibited the symptoms of OCD or obsessive-compulsive disorder, with a compulsion to count everything he came across.

Alexander Scriabin is thought to have suffered from mental illness late in his life as a result of syphilis, an ailment that plagued many other composers. In Scriabin, it manifested itself as a kind of megalomania, (some believe it to be simply an aggravation of existing narcissistic personality disorder,) where he believed that if he composed a work he was calling Mysterium, it would change the world and usher in a new era of history. He died of septicemia before he could attempt the composition at the age of 42.

Arnold Schoenberg, who founded the twelve-tone or dodecaphonic system, suffered from a phobia known as triskaidekaphobia — or fear of the number 13. He avoided addresses and floors bearing the feared number, and named his opera Moses und Aron — dropping the second a from the name — to avoid a title with 13 letters.

Erik Satie had a specific food obsession that he detailed in his book, Memoirs of an Amnesiac. He wrote, “My only nourishment consists of food that is white: eggs, sugar, shredded bones, the fat of dead animals, veal, salt, coconuts, chicken cooked in white water, moldy fruit, rice, turnips, sausages in camphor, pastry, cheese (white varieties), cotton salad and certain varieties of fish.”

The myth of the tortured genius still — unfortunately — looms large in the public imagination. Some would point out the splendid output of all those brilliant composers who worked while suffering their various mental health issues.

More pertinent, however, would be to wonder how many more masterpieces they would have bestowed on musical history if their illnesses had been understood, and treated rather than ignored. 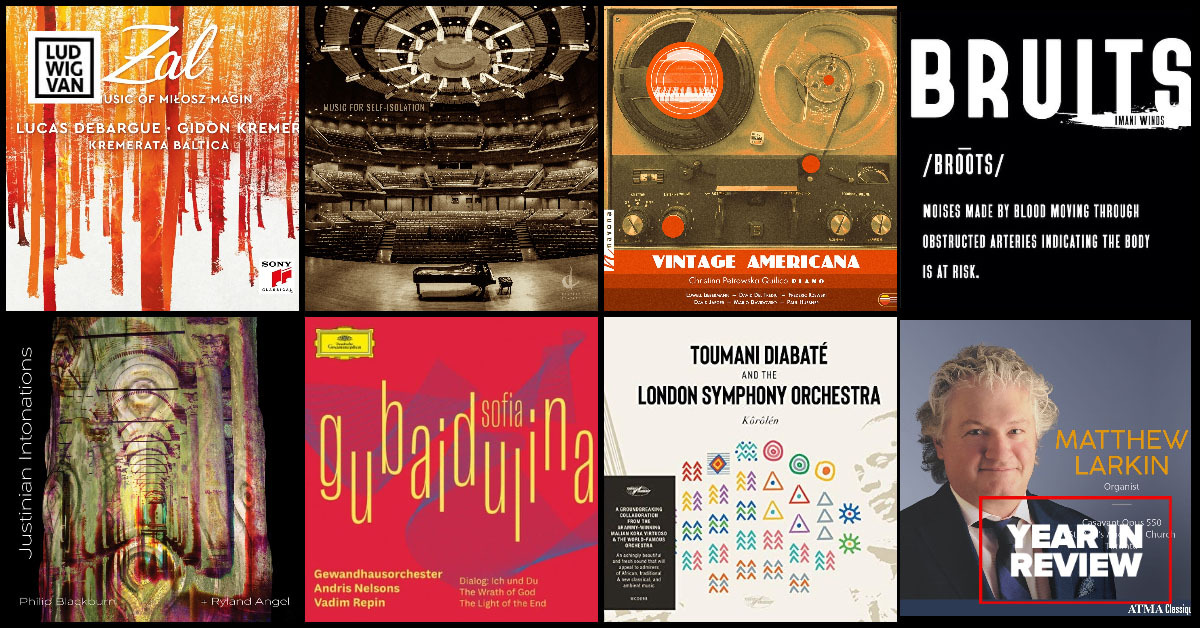 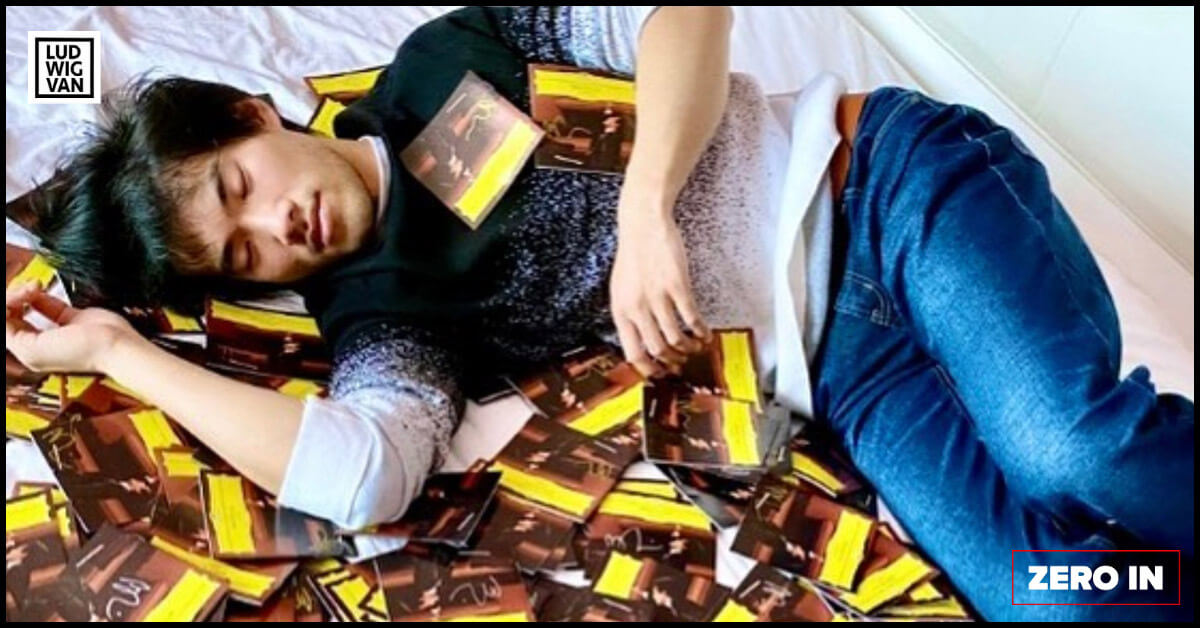 When it comes to music competitions, the expectations are absurdly high.
(Continue reading)
Read the full story Comments
Share this article 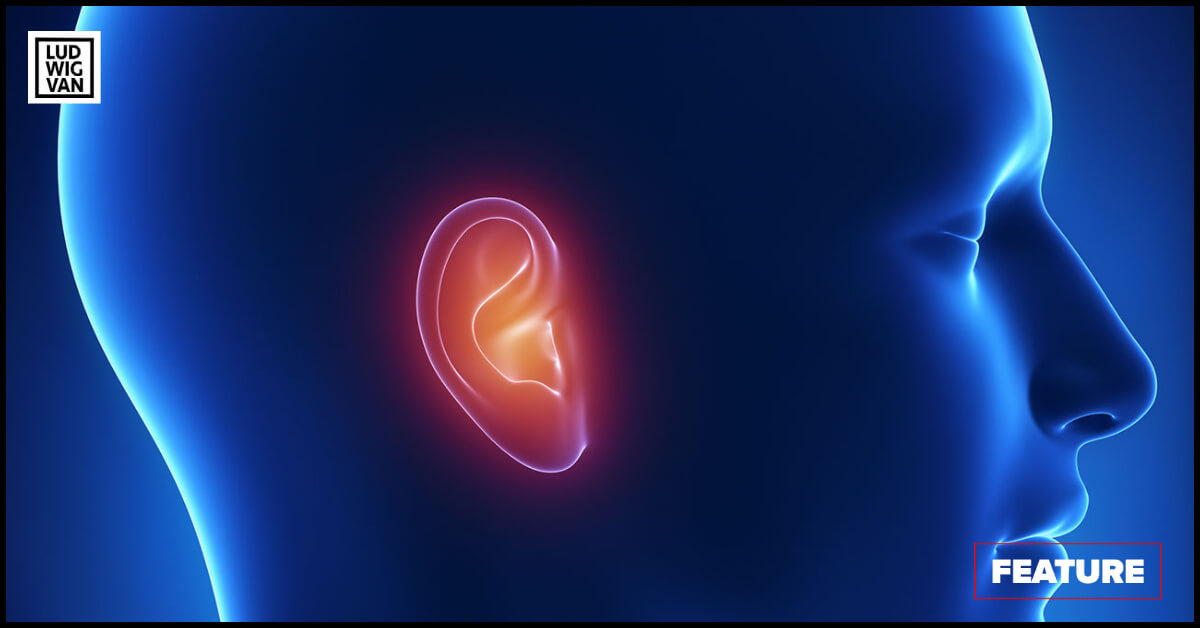