When it comes to new music, Vivian Fung doesn’t care about negative or positive press, so long as her pieces draw some kind of response. “Whether it’s positive or negative — it’s good to have ANY reaction.”

Fung doesn’t come across as being a reactionary during our telephone conversation. But when her newest piece is performed in Toronto on March 24, the event will run counter to the news that the New Creations Festival will be shuttered in the Toronto Symphony Orchestra’s upcoming season.

Before then, Fung’s ‘Earworms’ will be premiered by the National Arts Centre Orchestra on March 22 and 23.

Fung is on the faculty in the music composition department at Santa Clara University. She lives in the San Francisco area with her husband and toddler son.

It turns out that the NACO was a great fit for the composer, who thinks of some members of the orchestra as family and wanted to bring out their talent and virtuosity.

“Everybody is really involved — I was trying to make a lot of colour pop up with different combinations of instruments. I just love doing that.”

Even closer to home, Fung’s son had a direct influence on some of the selections found in ‘Earworms.’

‘“The Wheels on the Bus” is my son’s favourite — he was listening to it ad nauseam for half a year.”

Appearances can be deceiving — the piece is written for professional orchestra, or “a very, very good amateur orchestra.” The writing includes multiphonics from the woodwinds, intricate writing in the strings, and charged bass passages.

“It’s got this urgency to it — the mood changes a lot, and is indicative of that state of mind, that it’s constantly fluctuating. It’s not easy music [to play], but it’s going to be a lot of fun.”

The work is about ten minutes long and is made up of bits and pieces from five different works. They run the gamut from Ravel’s ‘La Valse,’ to “The Wheels on the Bus,’ to a contemporary pop piece by an artist who won’t be named until the premiere performance due to copyright restrictions.

The segments occupy her thoughts day and night — literally. “It’s what I’d hear when I have a bout of insomnia late at night. It’s never really the complete piece. You know how you hear certain roots over and over again? That’s how I’d write it.

“It’s a fragmented stream of conscience — diluted or changed. And so that’s the way I’ve written it — the way I’d experience it at night, or the way that an earworm would be. Because it’s something obsessive.”

In the context of ‘Earworms’’ inaugural tour, the termination of the New Creations Festival has a personal impact on Fung, whose pieces had been featured previously in the festival.

“Maybe [performance organizations] are going to integrate it more into their programming. Which might be nice. It just sounds like everything is in transition right now.

“I think that programming should really reflect what is relevant to us today in society. When I see a lot of the same pieces being performed over and over again, it kind of upsets me that people are not more adventuresome in their programming. And I think New Creations was really fantastic for that, but they’re changing. So we’ll see.”   ‘Earworms’ will bridge the old with the new. If Fung gets her way, it will draw a memorable reaction from audiences.

How much do you know about Vivian Fung’s newest piece? Take our ‘Earworms’ quiz below: 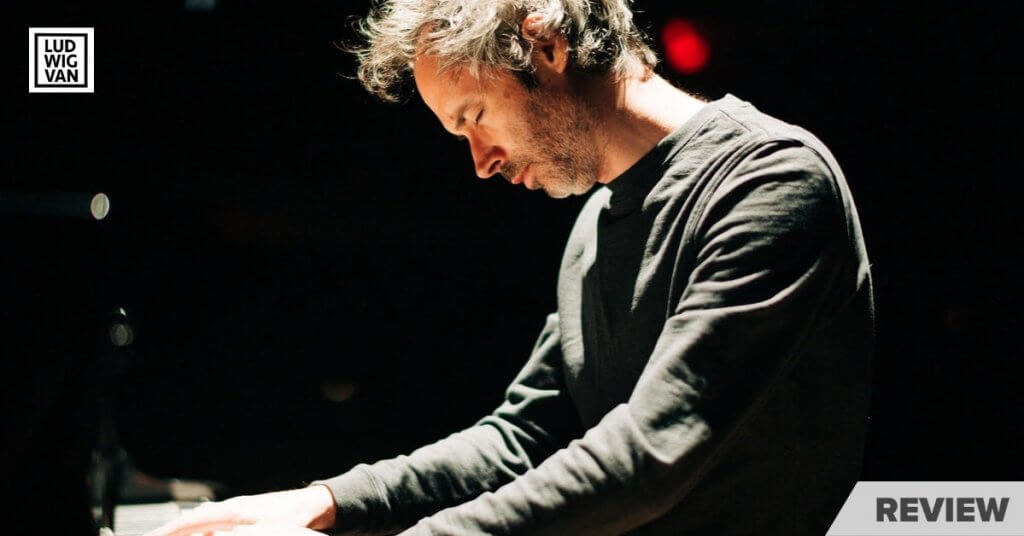 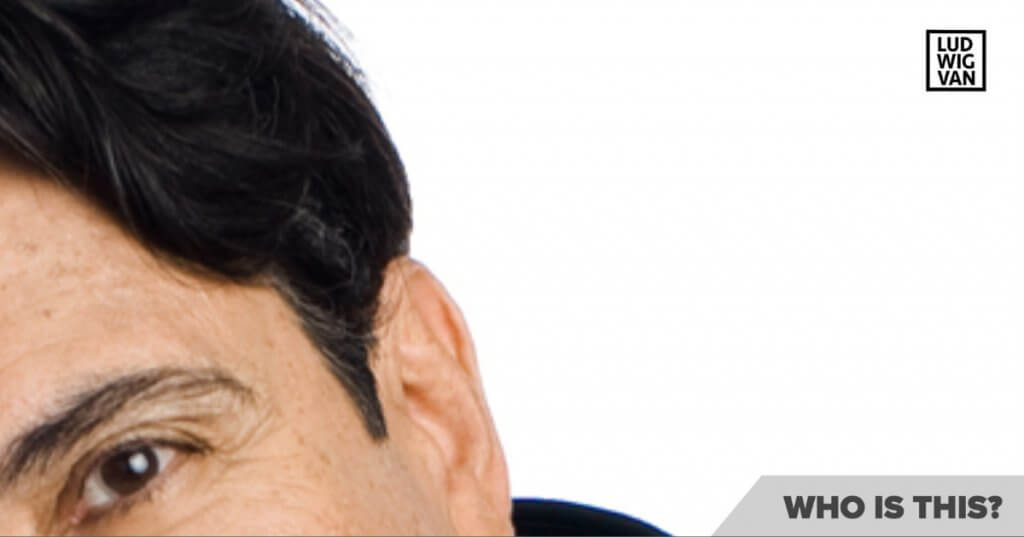 Can you name this musician? It's time to put you to the test Toronto!
(Continue reading)
Read the full story Comments
Share this article 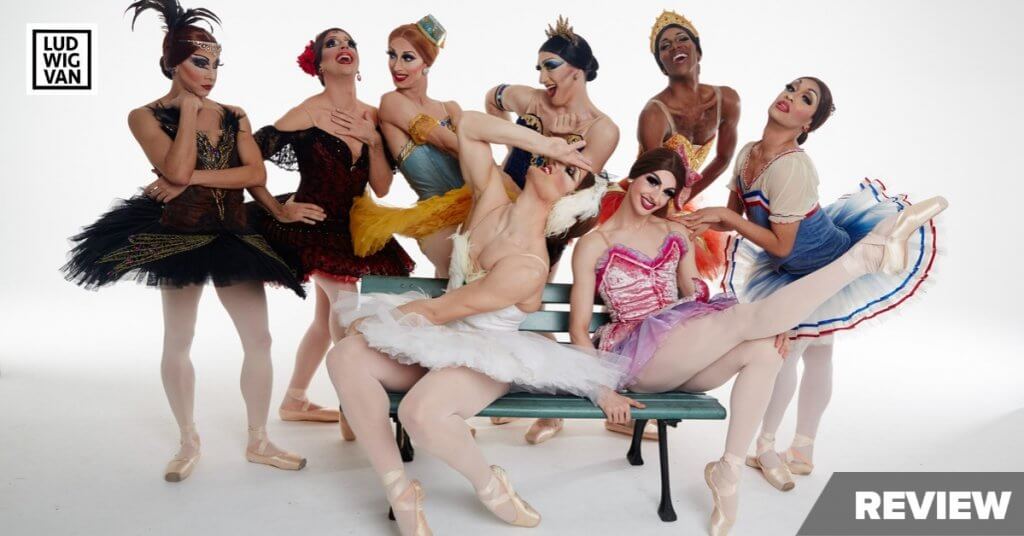 Les Ballets Trockadero de Monte Carlo dazzled the audience with an inimitable mix of balletic virtuosity and over-the-top comedy with an emphasis on high camp in their return to Toronto.
(Continue reading)
Read the full story Comments
Share this article
lv_toronto_banner_low_590x300
lv_toronto_ssb_atf_300x300