Until February 19, conductor Michael Schmidt will continue leading a double life: the first on his farm, the other in a high-security prison.

The co-artistic director of Symphony in the Barn was convicted of obstruction of a police officer last month at the Walkerton courthouse. The offense dates from October 2, 2015 in connection with a raw milk operation run on Glencolton Farms. Schmidt began serving his 60-day jail sentence last weekend, for which he will spend weekends in jail and weekdays on his farm.

For this musician, it’s an arrangement he’s less than impressed with. Schmidt has appealed the ruling to the Supreme Court of Canada and hopes to reargue his case before the country’s highest court in the next four months.

These “milk wars” with the Ministry of Natural Resources have peppered Schmidt’s life over the last 24 years. In 1994, Schmidt received his first health contravention notices from the Ministry. That same year, more government officials raided his farm, dismantling his raw milk operation and confiscating his products. Since then, he has fought for the legitimacy of his cow share service in the courthouses of Newmarket, Cobourg, Owen Sound, Peterborough and Walkerton.

“There was a clear intention to convict me,” he said to Ludwig Van in a phone interview. “People don’t differentiate — when you’re in jail, you’re a criminal. And it shows up on your criminal record.”

A self-described social activist, Schmidt sees “farm sharing” as a gateway to healthy food for the local community. With 150 families subscribed to Glencolton Farms’ service, Schmidt argues that the farm share culture is threatened by Canada’s outdated food safety legislations.

“Instead of dealing with the demand, it creates a sense of injustice that people cannot make an informed choice without being criminally punished,” Schmidt argues. “When you’re an activist and you’re truly trying to do something for the betterment of society, you have to accept that at some point, you’re going to end up in jail.”

Glencolton Farms is also the site of the Symphony in the Barn concert series. Schmidt had founded the series in 1995 as a reprieve from court proceedings, which had stripped him of nearly everything on the farm.

“Symphony in the Barn started out of deep pain,” the farmer reflects. “You have a certain amount of darkness, and music brings light into what could otherwise be very depressing.”

Born in Germany, Schmidt performed as conductor and violist as a young adult. He moved to Canada in 1983 and maintains an active conducting career. 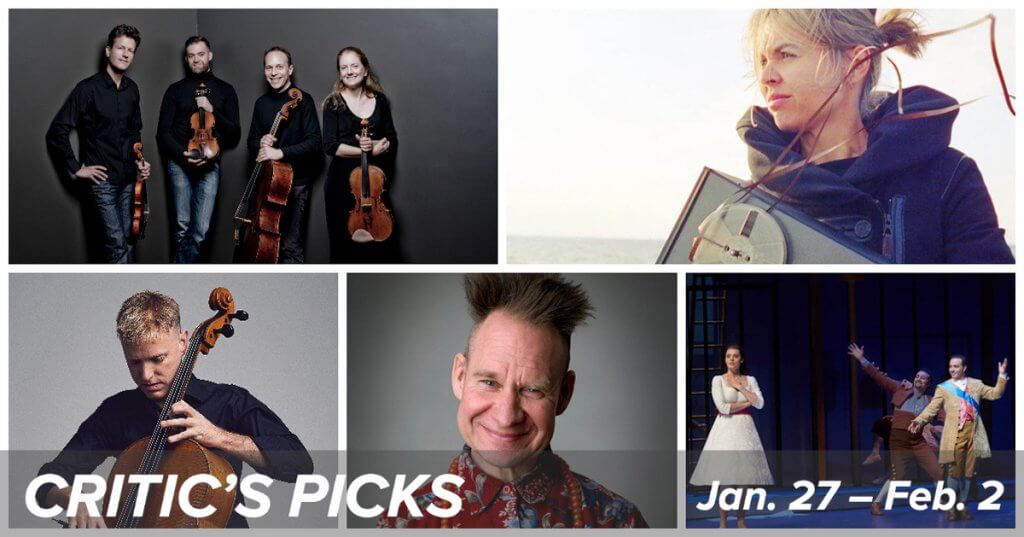