“It wasn’t like, ‘oh, this is nice,’ it was so far beyond that,” the director of Tafelmusik’s upcoming Haus Müsik concert describes. “Kind of like a feeling of coming home.”

In this sense, it’s fitting that Nichols’ first foray into directing will be a sort of homecoming for the multitalented performer. Nichols has danced for Tafelmusik for many years as part of Opera Atelier.

The Collingwood, Ontario-native has garnered quite the diverse resumé since moving to Toronto in 2000, with choreography credits including the Toronto Symphony Orchestra, the Art Gallery of Ontario, Against the Grain Theatre, Bicycle Opera, the CW network’s Reign, managing her own successful ballet fitness studio, the Extension Room in Corktown and Pointe Break Retreats business, as well as performing as a dancer.

When asked what taking full reigns as a director feels like for Nichols, she laughs. “I’ve wanted to do it since I was young. I have an overall vision for things, not just the movement, but how it is influenced by the context and the music. I love to write, and when I was young I painted and drew. I’ve been involved in so many artistic disciplines that I wanted to throw it all in the pot.”

Crossing/Traversée, the title for the Tafelmusik concert Nichols directs, will be a multi-sensory evening in Toronto’s Great Hall. Digital projections, spoken word, dancing, live music and spoken word will feature, while lavender from a Creemore, Ontario farm, used in cocktails as well as the space, will evoke the French countryside. The evening sounds much more like an underground warehouse concert than something one would expect from Canada’s premiere baroque ensemble. But Nichols feels otherwise.

“The irony is that presenting it in an intimate surrounding or our version of a salon [Longboat Hall in Toronto’s Great Hall], is kind of how the music would’ve been presented back in the day,” she explains of the evening. “People didn’t go to concert halls to hear this type of music; it was done in homes, salons, party-environments that were social gatherings, not sitting down in a proscenium-style theatres and watching from the outside. You were immersed in it. In a sense we’re staying more true to what environment the composers were writing for than how you’d find this music presented nowadays.”

Nichols also doesn’t believe in modernizing art solely for the sake of keeping up with the times.

“It’s such a cliché to say to keep the art form alive you have to modernize everything,” she relates. “I don’t think modernizing things means changing it or altering it so much that it’s not recognizable or respectful of it. It’s a matter of layering some supportive material there to give it a bit of colour in a different way. To reflect something or bounce something off it that would help it convey the beauty of the music to an audience in a different way. Maybe a more palatable way or a more accessible way; it really depends how you do it.”

This isn’t the first time Nichols has been asked to enhance already beloved pieces of art. She choreographed and performed with the violinist and composer Edwin Huizinga for the Art Gallery of Ontario’s Mystical Landscapes show earlier this year.

“The [art or] music spoke first, which was how I started with this,” she describes of the two experiences. “With the AGO I didn’t have as many elements to play with, like the luxury of adding film and lights, it was more a question of, what can I add in this space? More of a vague sort of narrative and an interaction between me and Edwin. It’s sort of playing, shaping the elements that have been added to the music and seeing how that takes shape.”

In Crossing/Traversée, Nichols has utilized a similar approach.

“My big task was that I didn’t tamper with the period of music,” she says of the French baroque music that will be performed on Thursday. “By adding all these elements, [the piece] is about Tafelmusik and their repertoire and them as an orchestra, first and foremost. It’s about enhancing or supporting in a way that’s not just about what I’ve added.”

The word Tafelmusik comes from the German for, “table music” or “music for the feast,” and in a sense this sort of casual approach has been Tafelmusik’s vision for all of its almost forty years of excellence. Under Jennifer Nichols’ imaginative and sensory direction, we can be sure that Thursday night’s performance will certainly be a fest. I wouldn’t miss it, if I were you. 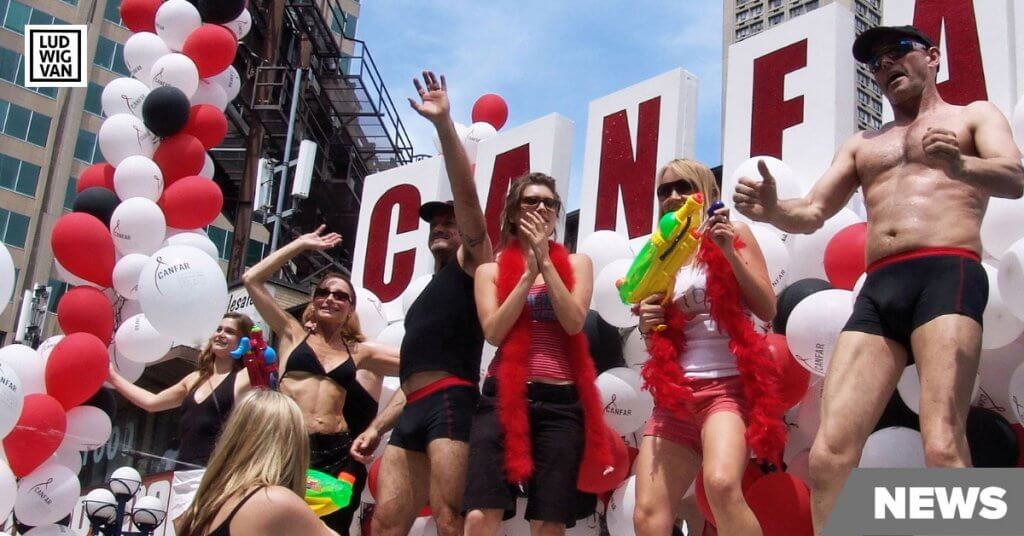 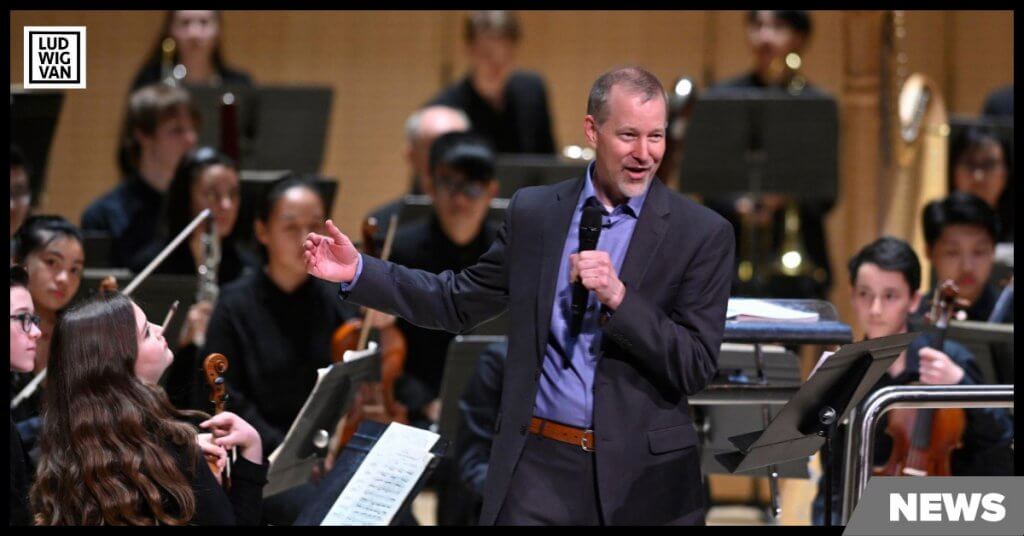 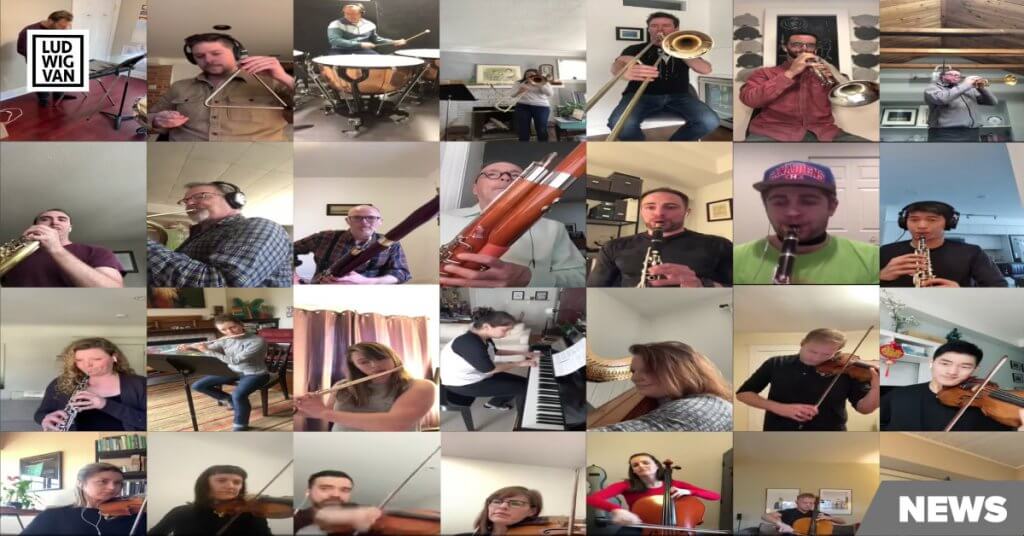 Leave it up to musicians to find a way to keep the music going. This is a must-watch.
(Continue reading)
Read the full story Comments
Share this article
lv_toronto_banner_low_590x300
lv_toronto_ssb_atf_300x300