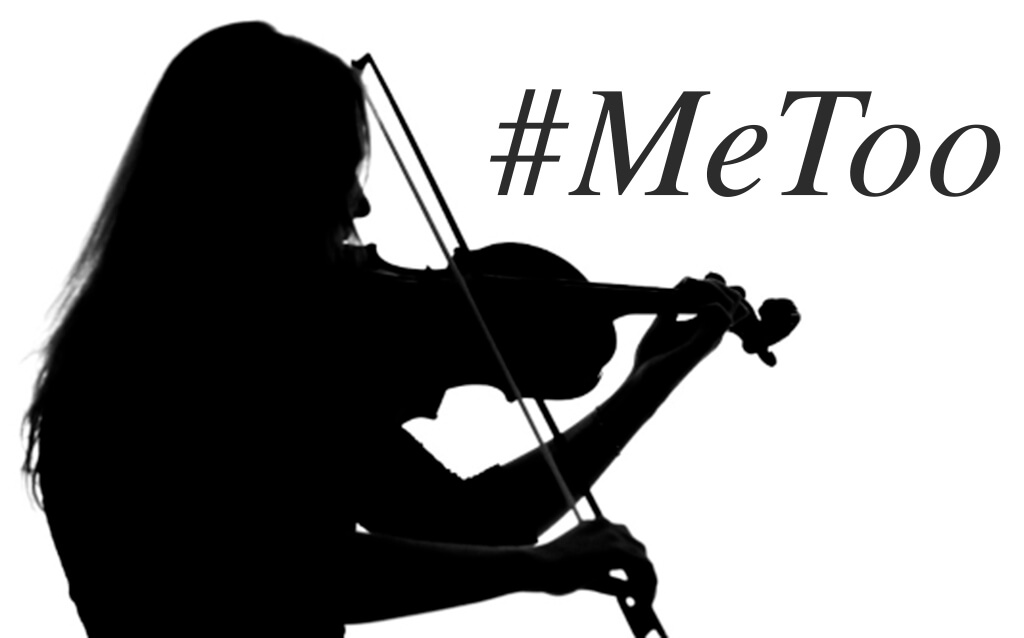 WARNING: This article contains information about sexual assault and violence which may be triggering to survivors.

I met up with a buddy for lunch two days ago, and as soon as we sat down, he said: What is this #MeToo thing?  Everyone’s on it, and everyone’s angry — like, EVERYONE.

It’s a hashtag of two words. In 1997, in a small side talk at a summer camp, someone whispered, ‘Me Too,’ before hashtag was even a thing. Since then it was used on and off. It was a Sunday tweet by Alyssa Milano, barely over 140 characters, an invitation to talk about sexual harassment. A spark.

Of course, we talked among ourselves. There were hushed allegations and warnings. There were workshops and (though still very limited) legal and psychological counselling scattered throughout communities. For what seems like forever, women tried to stay afloat with their invisible experiences of sexual harassment that came through familiar and unexpected circumstances. They often drowned their stories, or worse, drowned themselves.

But this time, this spark caught on that invisible gigantic oil spill that has been floating on top of the tears. It is a proper ocean of fire. Within 24 hours, more than 12 million social media posts flooded the world.

In the classical music world, this is sadly not an exceptional circumstance. I bet most of my friends, (if not all) who are talented and beautiful, hardworking and dedicated to their craft, have been harassed. Here’s a brief overview with links:

It is all so common, yet we dare not talk about it openly. We have to be so careful with what is being shared and how it is shared on social media.  In a flash, one can be dumped into defamation, misrepresentation and libel cases. It is an expensive and hurtful process to talk about it, and then we worry if no one believes us. I have seen it, many times, in the beautiful and cultured classical music scene of Toronto, practicality overrules: You Cannot Reveal These Names. Places. Things.

Here are a few vignettes from Toronto’s classical music population. None of them was willing to come forward with names and details — understandably they worry about their jobs, gigs, personal safety and potential lawsuits.

It was my first massage therapy appointment. My doctor made the reference. Everyone raved about how amazing he was. He was so professional and courteous, that I did not really have the courage to ask him what is going on.

I did leave the appointment with two questions: why were his hands near my tailbones, under my leggings, when he knew that I was there for my shoulder pains?  And how did grazing my nipples help this problem?

I booked another appointment. Similar thing. Eventually I asked others what happens in a massage therapy. They were shocked to hear what happened to me.
I did not know who to speak to. He works in a different office now.  It’s been years, but I think two massages were enough for my lifetime.

It started with a masterclass. I liked the teacher, so I kept in touch. He sent me books and letters. I felt special.  We met up at a convention and went to have dinner; instead of joining the convention dinner, he made a very fancy dinner reservation on a different place, so I went with him.  After dinner, on way out, he said he had something for me, that his room was just two minutes away ; the conference was about to finish, and I was leaving directly from the conference to the airport, so I decided to drop by.

He closed the door and sat on the bed and continued to talk and asked me to sit beside him. I did.

He is still teaching and he is wildly popular.

The golden boy of our ensemble — he pulled my hair, rested his hands on me whenever he felt like it for months. He sat behind me; we had an assigned seating plan.  Then one rehearsal, he forgot his stuff and we all sat and waited for him. I said ‘too bad you were not prepared.’ He then hit me.

After rehearsal, he said “I am sorry for hitting you, but you made me mad.” I went home and cried.  I sent an incident report to our ensemble leader. After a few weeks, the leader met up with me, and we ended up moving his seat further away from me. This made me feel even more undervalued and unsupported- as I was told to personally go and arrange this new seating plan.

At the end of the season, he moved away.  But years later, I learned that he may be looking for sub work back in town. The Ensemble leader wanted to include him on the substitute list: I said ‘(I) would not be happy to see him again. He hit me in a rehearsal.’ Leader shot back, “That has been resolved.” I said “No.”

I came home and made a social media post.  My account is set for only friends, and I did not mention anyone’s name or my workplace.  Within two days, I was informed that I am now under suspension (I do not know if this is paid or unpaid suspension), as I am slandering my workplace.

There was another meeting but I am now no longer sure whether I would be able to keep my job.

We were put together in a quartet. I we started to discuss who should take which part. I really wanted to play the first violin position for this particular program, and said so. However, the cellist simply said, “[you] are not ready to lead yet and we do not have enough time to grow with you as a leader.  And it is rather masculine piece, and I think (other male violinist) should lead us through the first programme.”

Others (boys) agreed to his statement and so I played second violin. For two semesters.  During both semesters, I was repeatedly criticized for “not playing with enough balls,” that my playing was “too girly for [that] solo.”

On one occasion, one of them said I should just wear a tux like the rest of the group: maybe that will get me playing out of my shell.

I still do not know why that was okay.

Years later, when I ran into one of them, I asked him what was all that about.  He simply said that we were all from small town, and that was just part of coming from a conservative town. He said that I look great now, and that I should certainly stick to wearing dresses for concerts.

In my first year at the University of Toronto’s music school, I made some very cool older friends. One of them was a fourth-year composition student. He was funny, and weird, and he sexually assaulted me within a few weeks of meeting me.

We were supposed to go sleep in our friend’s bed after a party. Instead he said he wanted to teach me things. It was never violent — I didn’t even understand what was happening. I still said no: I wanted him to stop. And despite that, he assaulted me for hours.

It’s been years, but I still remember everything he did to me in vivid, sensory detail. I still get the music we played in a student composer concert stuck in my head. I am still shaking as I write this.

I didn’t know friends could do that to you.

He certainly did teach me things.

Shocked? Welcome to the hellfire.
The oil spills burn for a long time.
Would the smoke result in any successful rescue this time?
We shall wait and see.  The Longer we wait, more will burn.

[Editor’s note. All personal accounts published above were used with the expressed permission of the authors under the provision that we would not disclose their identities.]