“Who was the best pilot you ever saw?” says future Mercury astronaut Gordon Cooper to his wife in the film The Right Stuff. Cooper fills in for his wife: “You’re lookin’ at him.” We ask the same about the best record you ever heard in this edition of Toronto Audiophile, and we, too, answer our own question. Also this month, the state of MQA, downloadable hires audio files, budget cables, and one more Beatles turntable.

As always, where possible, I have provided links to where you can arrange to audition the equipment in Toronto.

State of MQA: An Update

At a lengthy session at American Sound of Canada in Toronto last month, Jody Hickson, one of the store’s most knowledgeable and genial salespeople, gave me a near-definitive demonstration of MQA (Master Quality Authenticated)—not only did the setup honour the significant sound differences between the MQA file and the standard recording, but his explanation was very clear and coherent for this most non-techie of a musician. Word is that MQA delivers pristine phase shift correction? Sold! But, its magic on timing works only under the right conditions—I did hear a demo recently that was almost unlistenable; certainly, nothing to do with MQA.

As always, expertise makes the difference. If you want to hear the latest and best digital has to offer (and now streaming on TidalHiFi), contact American Sound of Canada.

The greatest vinyl recording ever made?

These “best of vinyl” lists, especially one of this nature, seem a little silly when there are hundreds from the pantheon of exceptional classical recordings from which to choose. However, one record in particular does seem to pop up again and again as the Citizen Kane of classical recordings: Carlos Kleiber’s scintillating Beethoven Fifth Symphony on DG.

DG has re-released (and remastered) four of this magician conductor’s most famous LPs: Beethoven 5 & 7, Schubert 3 & 8 (“Unfinished”), and the album pictured above, Brahms’s Fourth Symphony. The performances are legendary; the compressed DG house sound of the 70s and 80s featured on the recordings, less so. Happily, the remastering has helped flesh out the instruments and the vinyl pressings are ghostly silent. A remarkable foursome.

If you’ve not heard them and are into the vinyl renaissance, I can assure you a thrillingly musical ride. The Wiener Philharmoniker is putty in Kleiber’s hands; they play magnificently on all four records. And, you know what? I’ll just come out and join many others in saying that Kleiber’s Fifth is the greatest classical recording of all time.

You can order the records online or through a local Toronto dealer like Audio Excellence.

Many folks will tell you cables mean nothing to your stereo system. If they can’t hear the difference, good for them; their pocketbook will be the better for it. For those of us who think they are an essential part of a synergistic system next to components like amplifiers or speakers, the story becomes more complex.

Let us imagine that different cables of varying quality (and lengths) can sound different in many systems. Personally auditioning cables under the right conditions (reputable dealer, room size and equipment topology similar to your own, etc.) is a must. Price, of course, is important. And this is where we lose (rightly so) some of the folks. 20K money for cables? Ridiculous. And, certainly coming under the financial law of diminishing returns.

Happily there are some companies designing and manufacturing very good-sounding cables inexpensively. One of my favourites is Anticables. This Minnesota-based company has been receiving rave reviews for their interconnects, speaker cables, and power cords.

Anticables says, “…with awards from the best audio publications and hundreds of testimonials from the global audio community, the Anticables products have established themselves as the lowest-price-to-highest-performance leader in the cable business. Anticables products are affordable enough to fit into an entry-level system budget, yet perform high enough to sound better than cables costing many times more.” As an example, their top-level products can be considered state-of-the-art, yet are comparable to competitor’s offerings that cost thousands more.

You can audition these outstanding cables in St. Catharines, ON at C.N. Thomas Enterprises.

Just about everybody is manufacturing Limited Edition budget turntables, stamped with favourite artists’ ID or country flag of origin. England’s Rega Research and Austrian/Czech maker Pro-Ject are the lead drivers of this style of turntable.

Pro-ject has released two new turntables in cooperation with The Beatles. “Both turntables are produced to celebrate the 50th jubilee of the groundbreaking album Sgt. Pepper’s Lonely Hearts Club Band. The high class 2Xperience SB Sgt. Pepper Limited Edition will be a limited run of only 1000 pieces worldwide while the Essential III Sgt. Pepper’s Drum will be a regular product.”

Hear one today at American Sound of Canada.

HDtracks is an online music store selling FLAC and other hires audio files, DRM-free. Downloads include the cover art and liner notes.

I’ve had great success with my purchases (no affiliation); their offerings are easy to download, and their website is detailed and resourceful. What I like best are the multiple resolutions from which to choose, up to 192/24 in a FLAC file. You should hear Miles Davis’s Kind of Blue at that level of definition. Be sure to check if your media player and DAC can support that type of resolution. There are other very fine sounding files with lower numbers that can be chosen for most recordings.

Many audiophiles are getting back into vinyl, others are streaming TidalHiFi. But if you want control of your own digital library and have given up on CDs, HDtracks is just the digital ticket.

REPORT | How Do Our Music Exploration Habits Change As We Age? 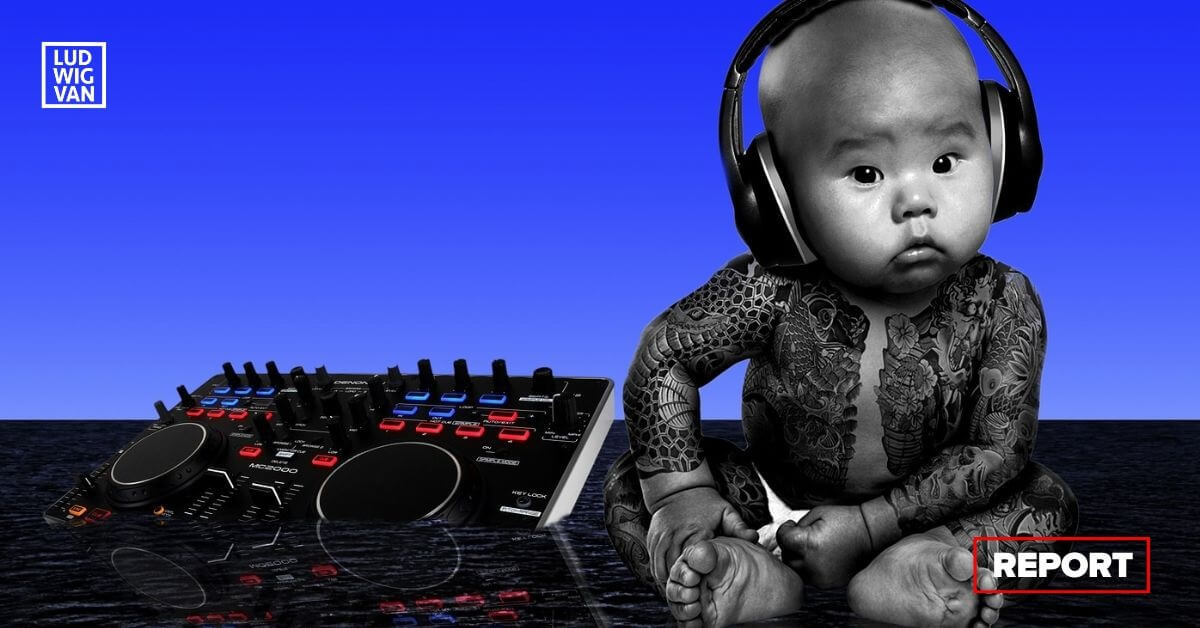 University of Toronto researchers worked with Spotify on a study looking into how our listening and searching habits change over time.
(Continue reading)
Read the full story Comments
Share this article
lv_toronto_banner_high_590x300 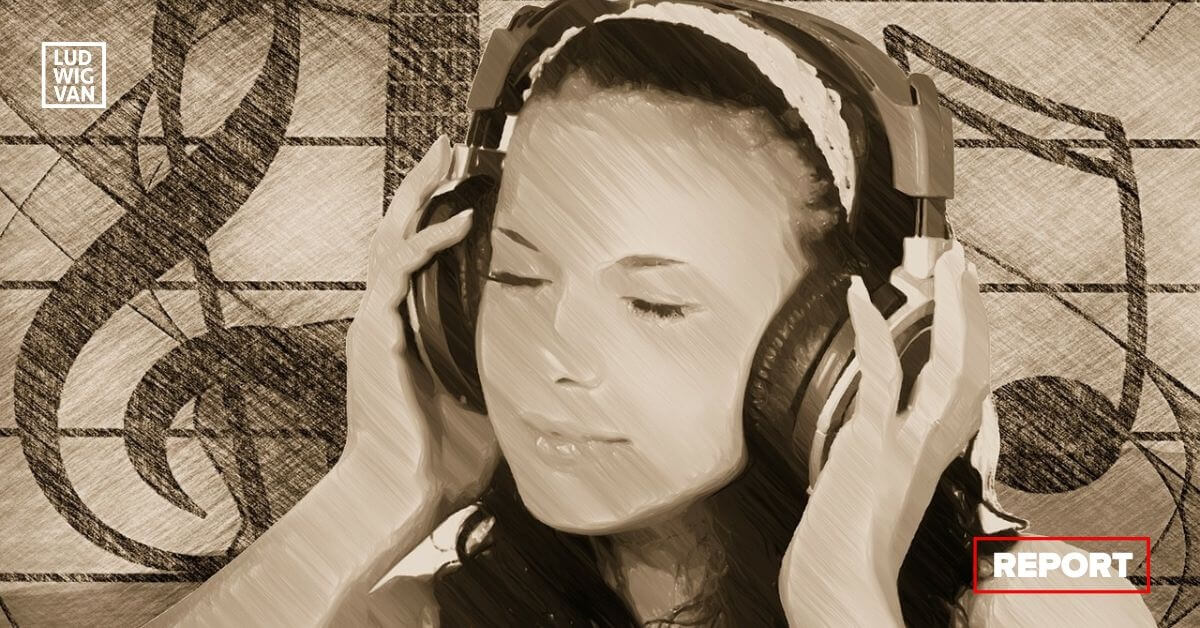 Teens on TikTok are streaming orchestral music, and leading what’s some are calling a revival of the art form.
(Continue reading)
Read the full story Comments
Share this article 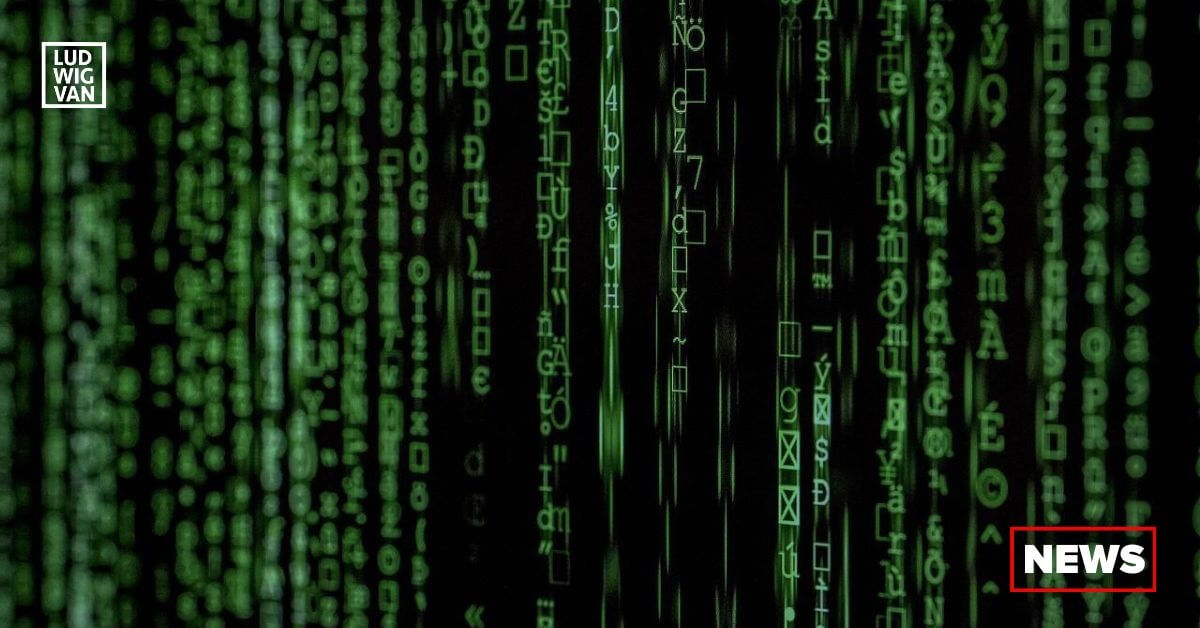