Danish conductor Thomas Dausgaard, a regular visitor with the Toronto Symphony Orchestra since the turn of the millennium, never disappoints. On the first of two concerts dominated by Mahler’s final symphony, No. 10, on Thursday night, he held the sizeable audience at Roy Thomson Hall spellbound. It was enough of a thrill to keep the ever-present chorus of chronic coughers largely at bay until the spaces between movements, which gave them free reign to re-echo in the auditorium.

The main work on the program, which repeats on Friday, is Gustav Mahler’s 10th. The composer was only able to finish the first movement before he died in 1911, but he left behind sufficient sketches to allow British musicologist Deryck Cooke to complete it for a world premiere in its finished state in 1972. Many purists, including conductor Leonard Bernstein, who was a great champion of Mahler, refused to acknowledge anything but the first movement as authentic. But Dausgaard and the TSO gave a very convincing performance on Thursday, one that makes a potent argument for accepting the beauty of the music for itself, not for who may have had a hand in giving it its final shape.

I wish I could say that the orchestra’s interpretation of the 70-minute work was as technically flawless as it was impeccably shaped, but the realities of fitting so many notes into limited rehearsal time means that the audience for Friday night’s concert is likely to hear something even finer, as the huge orchestra arrayed on stage (in European style, with first and second violins arrayed to either side of the podium) gets more comfortable with the extreme demands Mahler makes of them.

Mahler’s music is marked by ever-present tensions happening on many levels – between musical motifs or themes, between consonance and dissonance, between keys, between different instruments or sections of the orchestra. It is an ocean of counterpoints, rolling and heaving their way through this emotionally tormented composer’s imagination. This is the sort of art that makes regular time stand still and for the world to stop turning as we behold the depths of human emotion turned into sound. The first and last movements, which turn the traditional symphonic model on its head by being slow instead of fast, are particularly affecting.

Dausgaard exhibited full mastery over this complex score, and the TSO responded with remarkable balance, poise, and, when called upon, bite. The violin sounds could have been a bit more burnished, and the intonation on Mahler’s excruciatingly difficult long, soft high notes could have been a shade more accurate, but this really is nit-picking, especially when it comes to a great work that we so rarely hear performed live.

It was curious to see TSO Principal Cello Joseph Johnson emerge after intermission to take his customary chair at the head of his section for the Mahler, because he was the guest soloist in the first half of the evening, delivering a silky, seductive reading of Robert Schumann’s Cello Concerto, from 1850, artfully balanced by the TSO at its nimblest under Dausgaard’s direction. It is wonderful that the orchestra is choosing to regularly feature its own best musicians as soloists, so that we can see the high level of artistry that they bring to the stage.

As has been the case through this season, which honours Canada’s sesquicentennial, the evening opened with a “Sesquie,” a short piece commissioned to mark the occasion. Thursday night’s offering was a little gem of a Fanfare by Vancouver composer William Rowson that included some clever rhythmic play for the orchestra to hop and skip over as it made happy sounds.

This was, without a doubt, one of the great symphonic concerts of the season. Do try to make it on Friday, if you can. 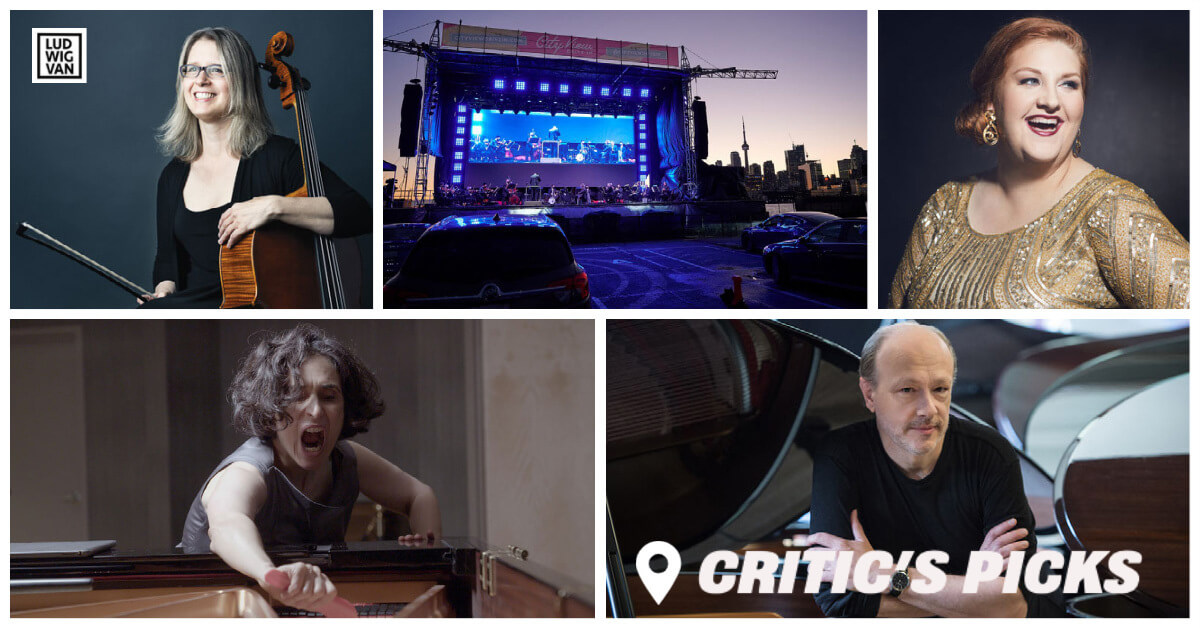 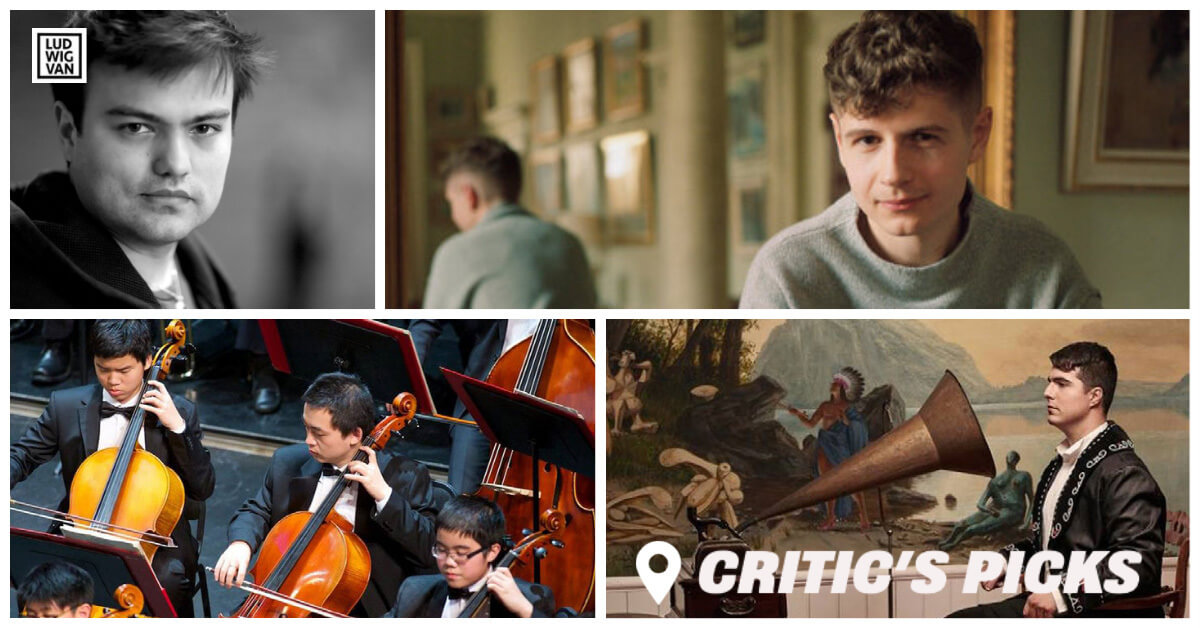