“Contemporary pops” is not a concept with much currency but this is not a bad description of the program the conductor Alex Pauk put together to end the 2016-17 Esprit Orchestra season in Koerner Hall on Sunday night. Most of the selections before intermission were short, famous, loud and rhythmic, while the big premiere of the second half was lyrical enough in some of its episodes to by mistaken for the work of Ralph Vaughan Williams after a night on the town.

This was Violin Concerto – Concentric Paths, a score of 2005 by the British superstar Thomas Adès receiving its first Canadian performance. With three comprehensible movements, a modest running time of 20 minutes and much romantically idiomatic writing for the solo instrument, it sounded like the sort of thing that would normally cross borders quickly.

Possibly its downside is the requirement of something close to nonstop playing by the soloist, a difficult strategy to sustain, even when the performer is as warmly persuasive as Véronique Mathieu. The first movement, beginning with busy passagework, gave the impression of a pedestrian in a bustling city in rush hour, and while there was much soaring melody in the slow movement, counterpoised smartly by thrusts in the orchestra, the nonstop legato bred a certain species of exhaustion. Violinists, like singers, should be allowed to stop for a breath sometimes.

Matters were livelier in the finale, for which the double basses were tuned downward (and reinforced by a muted tuba). There was no coda to speak of, and no cadenza. Either or both would have been welcome. But let me stress again the poise and beautiful tone of Mathieu, a Canadian educated in Quebec City, Montreal, and Indiana who teaches at the University of Kansas. She might be something of a contemporary music specialist, but the kind of playing I heard would do nicely in Bruch or Tchaikovsky.

The evening began with John Adams’s Short Ride in an Fast Machine of 1986, an unaccountably popular exercise in minimalism with a relentless woodblock beat that puts me in mind of a child kicking the back of a chair. After this, Honegger’s Pacific 231 was a model of sophistication. This 1926 evocation of a locomotive might be mostly about rhythm, but it also has texture and a degree of dynamic variation, which the performance under Pauk realized nicely.

Then came its twin celebration of the industrial age, Alexander Mossolov’s The Iron Foundry of 1923, in a muscular presentation pitting heroic horns against a raucous percussion battery including a metal sheet. Chris Paul Harman’s Blur of 1997 was alleged by the program annotator to incorporate “quasi-serial” and “quasi-spectral” techniques, but the dominant impression — perhaps inevitably in the context of this program — was of percussion and variable pulse. The piece was warmly welcomed by the crowd, which included about 40 Syrian newcomers to Toronto. 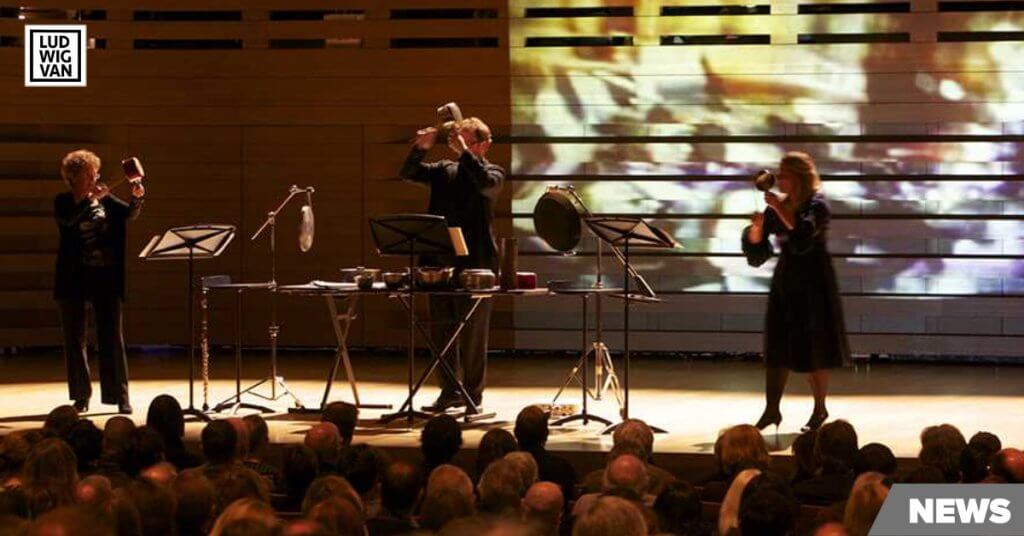 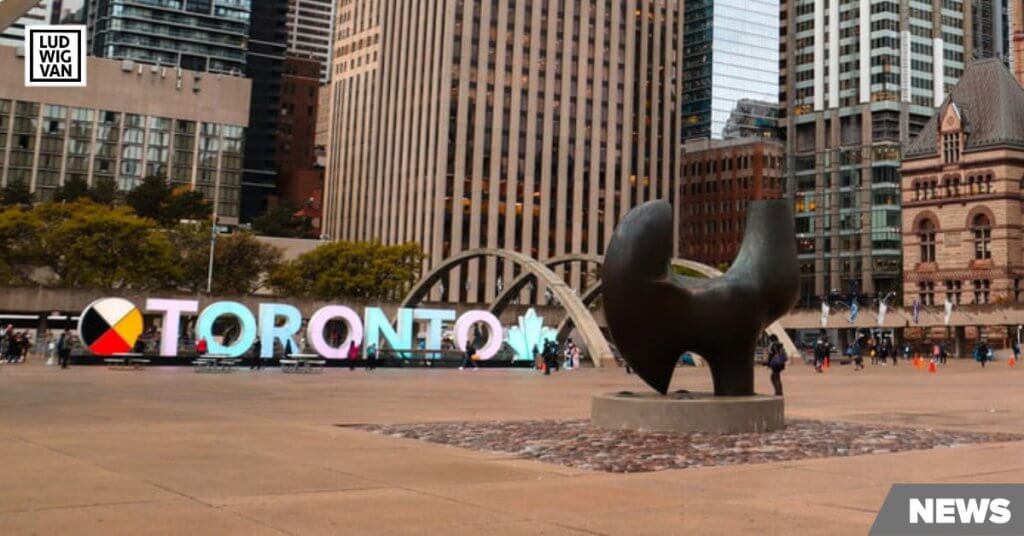 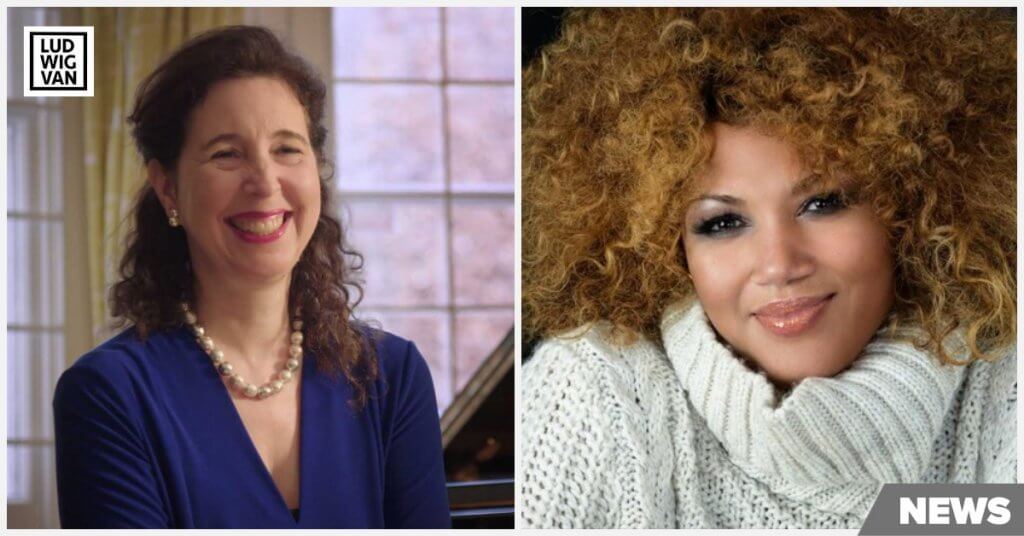 Toronto’s Opera Atelier are launching Together/Apart, a virtual concert featuring an impressive list of artists including Angela Hewitt, Measha Brueggergosman, and many others across the globe.
(Continue reading)
Read the full story Comments
Share this article
lv_toronto_banner_low_590x300
lv_toronto_ssb_atf_300x300