SCRUTINY | Another Brick in the Wall Opera An Immersive Ride

This is a milestone year across Canada: it is Montreal’s 375th birthday and also marks the 40th year of its infamous “spitting incident”: in 1977, Roger Waters was playing with Pink Floyd to a particularly unruly crowd at the Olympic Stadium. At one point, a fan clambered onto the stage, whom Waters then spat on. Following the incident, a far-flung idea came to Waters: erecting a partition on stage to separate performers from the audience. This inspired the band’s ensuing album, The Wall, and its success allowed Waters to rebound from the Montreal concert’s negative PR.

Opéra de Montréal’s Another Brick in the Wall is a commemoration of this event, re-presented as a classical rock opera. Featuring an all-Canadian cast, director Dominic Champagne fashioned its storyline to encompass the realities of 2017: it is by no means a feel-good night out; rather, it shines a glaring light on a society which grapples with conflicting models of openness to the world.

The opera shadows Waters’s early life, embodied in Pink and his resilience to obstacles thrown his way: from his father’s death in the war, to a coddling mother who stifles Pink’s attempts at independent thought, to public humiliation rites by his teacher at school, to a relationship that sours, Pink finally caves into his insecurities and builds a wall between his mind and the real world. Within its confines, he sits in a position of power, but this quickly gets out of hand as he persecutes all who do not align with his prototype for humankind.

Floyd fans will get their dose of “We don’t need no education” and “I have seen the writing on the wall” reimagined for orchestra and choir. For all its associations with the original rock hit, composer Julien Bilodeau adopted a style that is easier on the eardrums and sits within the range of operatic performance. The music sounds decidedly modern, marrying minimalist techniques with classical devices; there are few overt classical music-style excerpts until the lush a cappella choir draws the production to a close. Throughout the journey, conductor Alain Trudel was a beacon of clarity for the orchestra, guiding them through the various musical currents. Soprano France Bellemare was emotionally invested in her portrayal of the mother, and her lush characterization was a lifebuoy for audiences’ empathy in an overwhelmingly coldblooded opera.

A noted baritone on both sides of the Atlantic and beyond, Étienne Dupuis was convincing in the title role and did an admirable job in carrying the weight of the opera’s storyline on his shoulders. Caroline Bleau added bite to Pink’s story as his wife, with such quips as “Hey there, out there, sitting out there on your own, sitting naked by the phone, will you touch me?”

It’s no surprise that the opera’s visual effects were avant-garde: the centerpiece of much of the night was two immense movable panels upon which computer-generated backdrops were projected. It was a frenzied psychedelic display, while strobe lights scanned the audience, sparing nobody during Pink’s moments of unsettling self-questioning. With fluid scene transitions and sparse props on stage, Another Brick challenges conventions of lush, static set design that classical operagoers are accustomed to. In many ways, the writing was on the wall for Pink’s dark descent.

As uncomfortable as the journey is for Pink, it is an immersive ride for the audience into a perverted universe. For out-of-towners, it’s a good production to check out alongside other birthday festivities taking place this winter in Montreal. 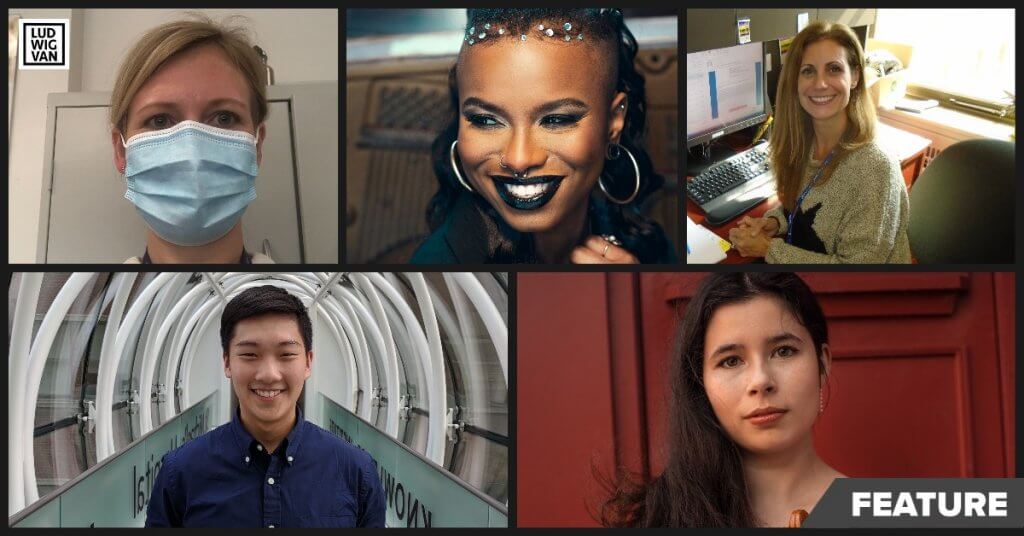 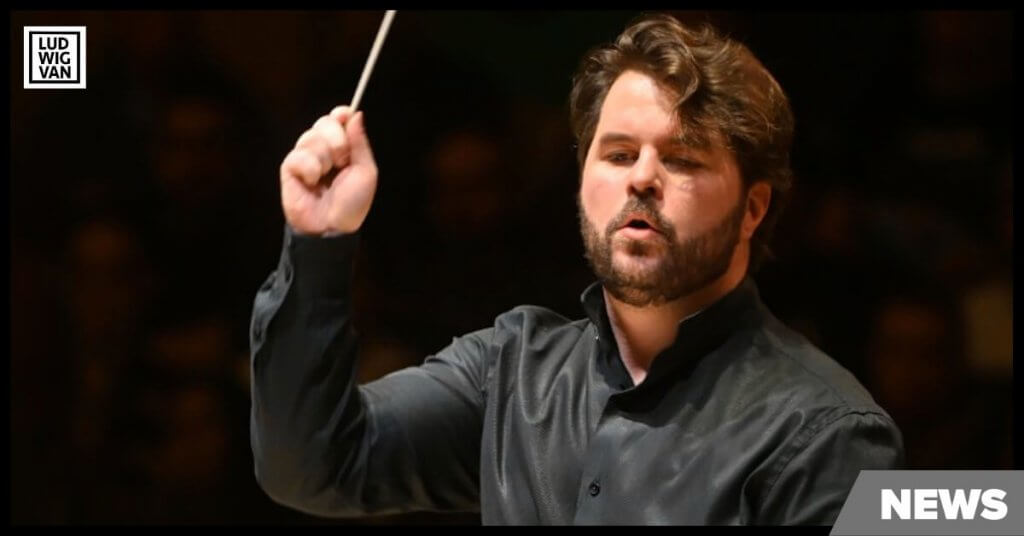 REMOTE | James Gardiner ‘The Lakeshore At 6:00 AM Is Sublime’ 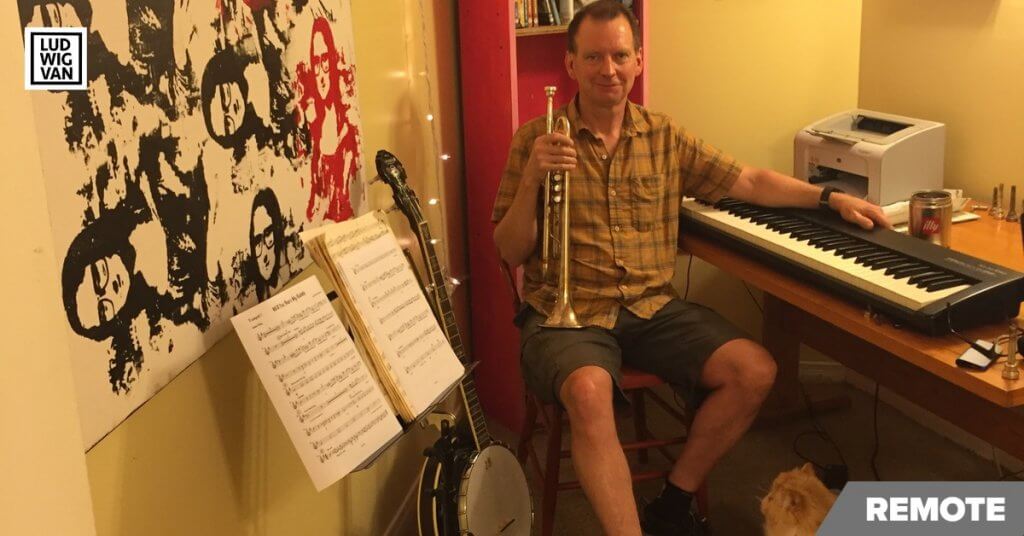