The Juilliard String Quartet, for Music Toronto. At the Jane Mallett Theatre. October 13.

Fear not, classical music world, the chamber music recital is not just alive, it’s kicking. The proof was in a seductively beautiful performance by the venerable Juilliard String Quartet at the Jane Mallett Theatre on Thursday night.

The evening marked the opening recital of Music Toronto’s 45th season. It also happens to be the 70th anniversary of the founding of the Juilliard, the resident string quartet at the most prestigious music school in the United States.

These four artists – violinists Joseph Lin and Ronald Copes, violist Roger Tapping and newly arrived cellist Astrid Schween – are meant to be paragons of fine artistry, given who and what they represent. They exceeded even such high expectations in a program of works by Ludwig van Beethoven (1770-1827) and Bela Bartok (1881-1945).

The Juilliard opened with the less-often performed Quartetto Serioso (F minor, Op. 95), by Beethoven, completed in 1811. It’s a treacherous work, its four movements constantly veering between angst and sweet hope. Every detail, from technical virtuosity to balance, is set nakedly in front of the listener. And each of these hurdles, big and small, were navigated with grace by these four fine players. The music pulsed and sang. This was a deeply burnished performance that captured the full emotional spectrum while also displaying ensemble playing that would be hard to surpass. It was hard to believe that Schween has only been part of the quartet for a month.

There was an overarching lyricism to the Juilliards’ interpretation that carried over into the rest of the evening. It made for particularly compelling listening in the Bartok quartet, his first, completed in 1909. This is music that can sometimes sound harsh, but not at the hands of these masters. You might think that rounding the edges a bit would take away from Bartok’s rhythmic and dissonant aesthetic, but it didn’t. The secret here was tension, a long, invisible cord that held the musical ideas together with irresistible force.

The closing first Razumovsky Quartet by Beethoven (F Major, Op. 59, No. 1, from 1806) was a thing of beauty, sculpted from a single piece of flawless musical soapstone. Here, the Juilliards’ lyricism made this into the rich icing on a dense cake. The first two works were similar studies in constant contrast, as seen through the vastly different aesthetics of their times. The Razumovsky Quartet introduced a ray of sunshine, allowing us to leave the theatre with a spring in our steps.

And so back to classical music being alive and well. There is nothing more serious and stark than four soberly-dressed performers sitting on a bare stage in a little circle of light. With no visual distractions, and, in Thursday night’s case, with a silent, rapt audience, there was nothing but pure music and unmediated listening. Freed from distraction, we beheld the music in and of itself, magnifying its emotional impact as well as the skill of the people making it happen in front of our very eyes.

There is no other experience like it. In a world beset and buzzing with broken politics south of the border, bombings in the Middle East, random shootings and endless blather about unhappy Kardashians, recitals like the Juilliards’ take us into a different dimension. This is a dimension where our sustained attention and immersion is rewarded by a deeply emotional and, in my case, visceral connection with something powerful and abstract. Judging by the audience’s reaction to the concert, I was not the only one to think that there is no finer way to reset one’s emotions back on an even keel.

As long as there are such fine artists who can present such excellent recitals of works worthy of our attention, classical music, chamber music, and serious, discerning presenters like Music Toronto have nothing to worry about, and everything to celebrate. 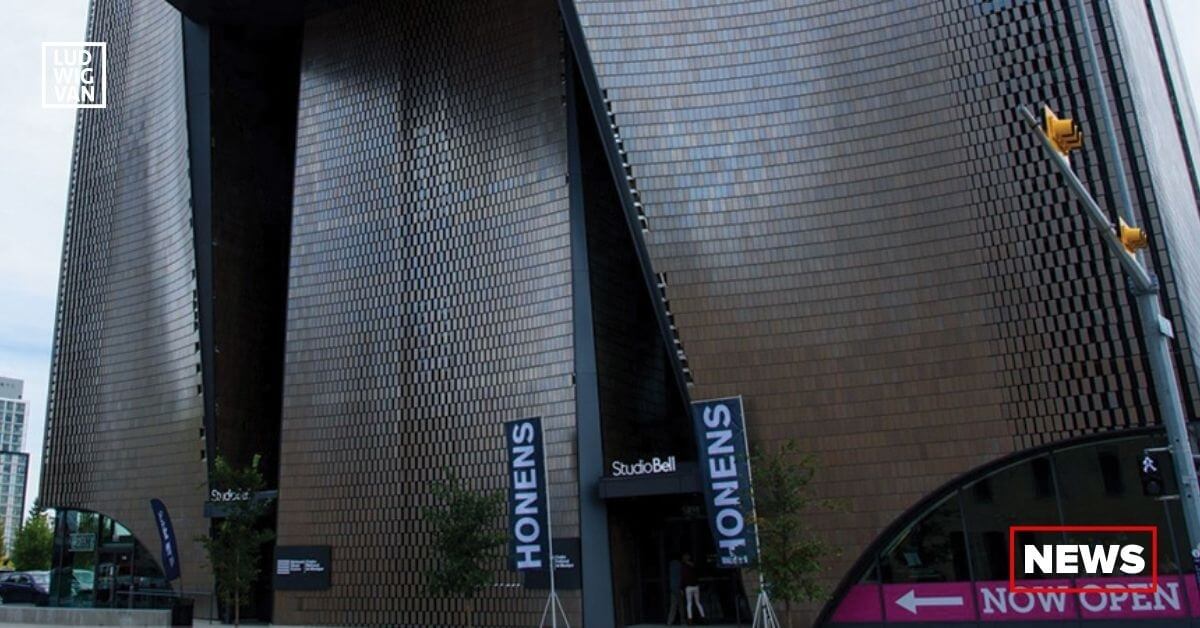 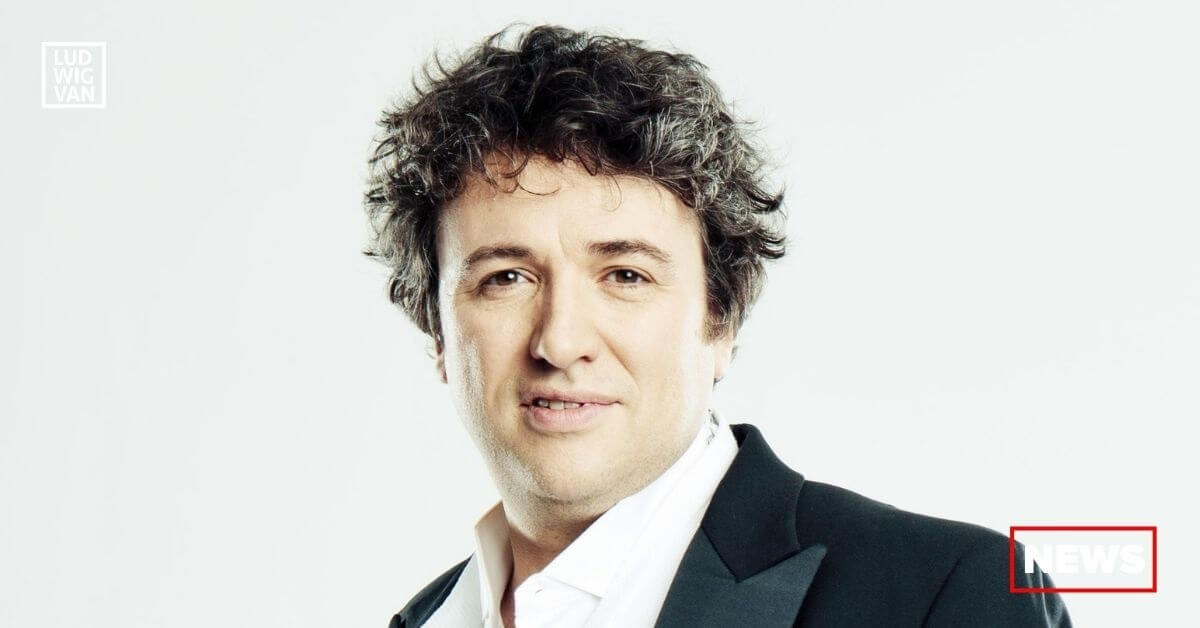 The Brott Music Festival has announced that conductor, composer and trombonist Alain Trudel will step in as Interim Artistic Director of the organization.
(Continue reading)
Read the full story Comments
Share this article

CRITIC'S PICKS | Classical Events You Absolutely Need To See This Week: May 16 — 21 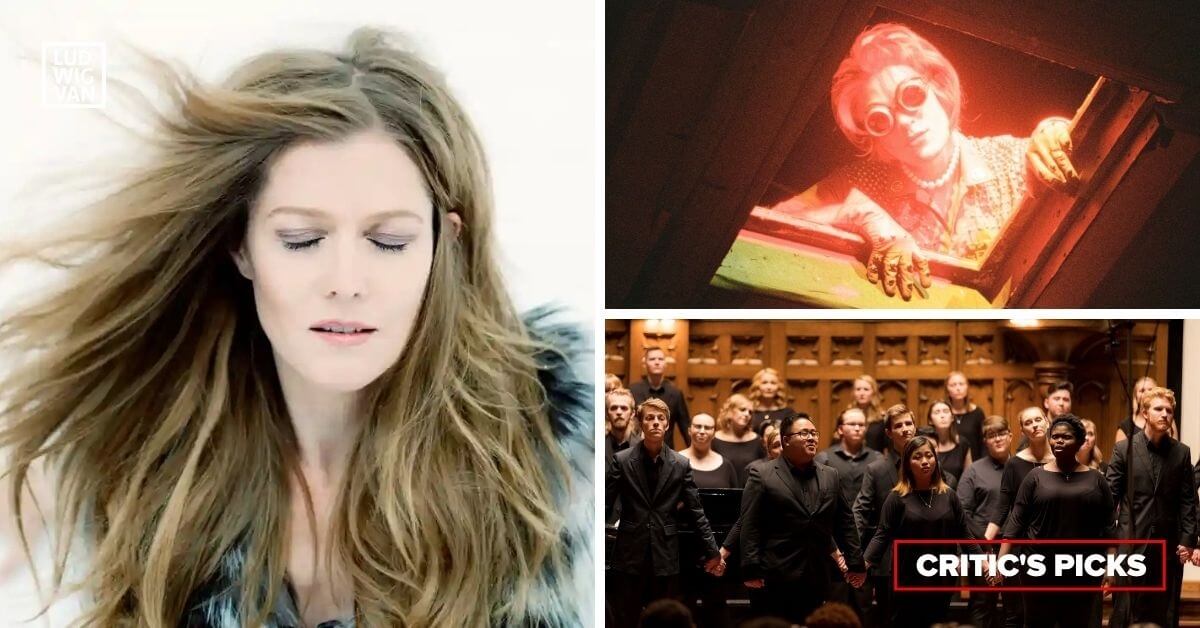