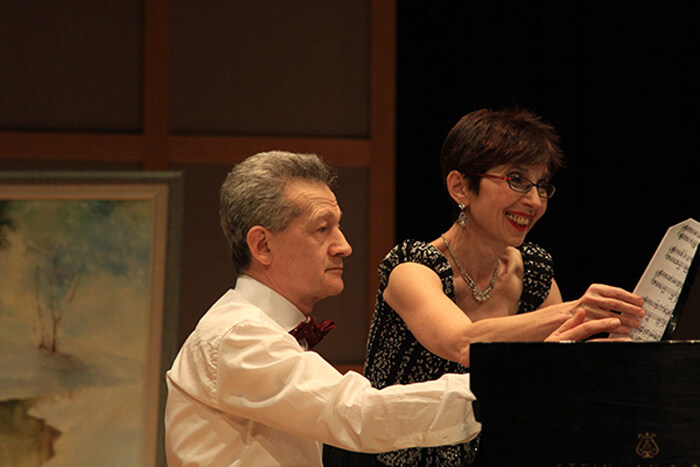 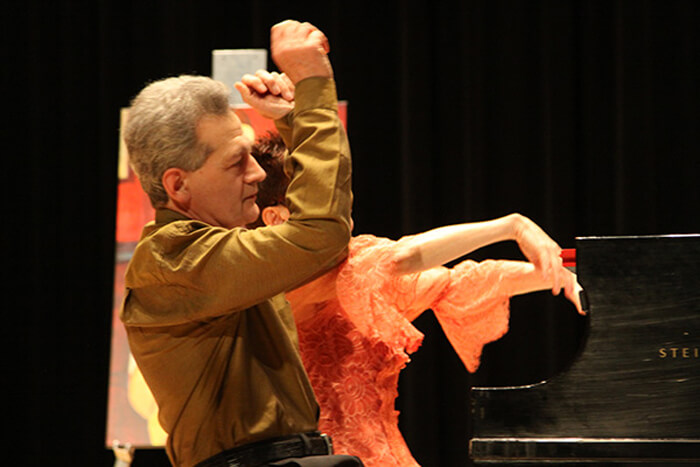 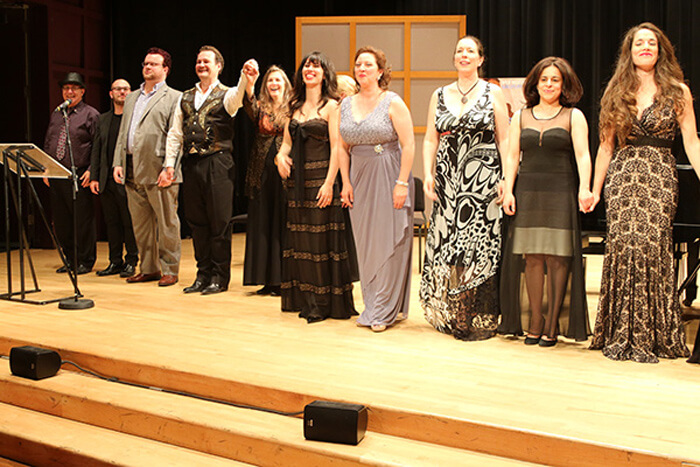 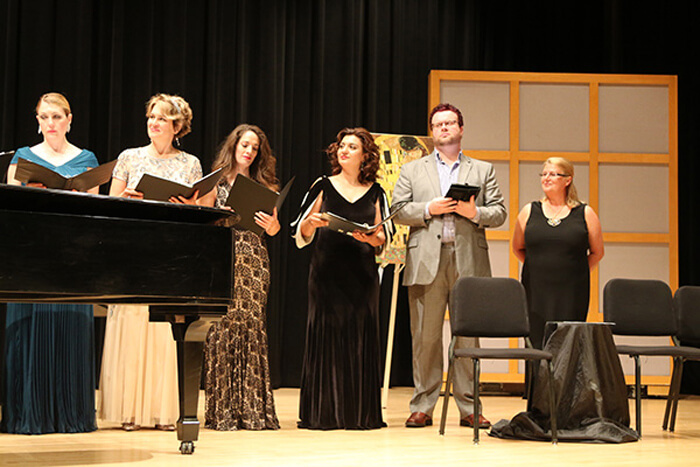 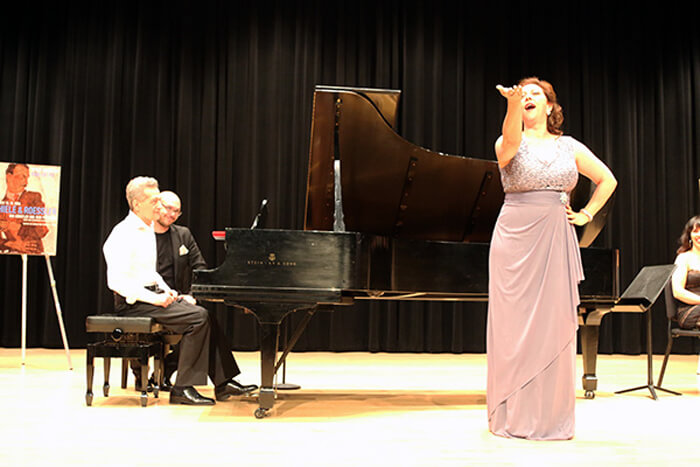 Now in its 22nd Anniversary Season, Off Centre Music Salon began as an attempt to find the magical, inclusive atmosphere of the Viennese and Parisian Salons of the 19th-Century. At a time when the concert hall experience had become almost clinical in its austerity, we felt the need, more than ever, to go back to a time when music was shared: young artists performing alongside established “masters”, the great masterpieces programmed with the forgotten gems, creating music with (and for!) friends that are family and family that are friends.

Since our very first season, we have witnessed a global move toward embracing smaller ventures – grassroots, locally-sourced, home-grown projects that mean more to us by virtue of being made by us, and a part of us.

So here we are at 22! There is something quite extraordinary about turning 22. Of course, the number itself is a palindrome — and only the second one in Off Centre history. While we are certainly not mathematicians, even we cannot help but take note of the amazing coincidence: 2+2 = 2 x 2 = 2² = FOUR.

Four memories. Four seasons. Four winds. Four cardinal points. Four-part harmony. Four hands. In our Off Centre way, we are fascinated by this mysterious number. On the fourth day of Creation, the stars appear… and in this our 22nd season, we are feeling that our own stars are aligning with four exciting programs that we cannot wait to share with you.

Off Centre Music Salon is committed to curating intimate concerts that tell a story and create a personal connection for audience and performer alike. We look forward to welcoming you again (or for the first time) in our home here in Toronto at Trinity-St. Paul’s Centre.

Russian-Canadian pianist Inna Perkis was described by the Weekly Seattle as having “…a commanding musical personality… poetry to every nuance…” Ms Perkis has performed internationally as a soloist and a chamber musician, collaborating with such distinguished musicians as Ofra Harnoy, Michael Schade, Measha Bruggergosman, and Isabel Bayrakdarian. As a collaborative pianist, she has been praised for her “singing tone and sensitivity.” She is the Co-founder and Artistic Director of Off Centre Music Salon with her husband, Boris Zarankin.

A pianist of international renown, Boris Zarankin was hailed by the Los Angeles Times as a “pianist of flair, style and exciting virtuosity”. Mr Zarankin studied at the Kharkov State Conservatory with Regina Horowitz and at the Moscow State Conservatory. Mr Zarankin has appeared as a soloist with many leading orchestras. His most recent recording of Schubert Sonatas (released on the DOREMI label in February 2012) has been called “magic… compelling listening” (Toronto Star), while Beethoven? Beethoven! (July 2007), has been called “a paragon of intelligent artistry” and his 24 Chopin Etudes remain “an aesthetic revelation”. For his two volumes of Schubert-Liszt Lieder, he was praised as a “master of tone colour.” He is the Co-founder and Artistic Director of Off Centre Music Salon with his wife Inna Perkis.

“…If wind and water could write music…” — Y. Menuhin

“Oh hallowed Art, how often, when depression and life’s wild circle had ensnared my space,  have you aroused my heart to love’s compassion,  have you removed me to a better place!” — Franz von Schober

We remember our beloved Franz Schubert through the eyes of his friends and contemporaries Franz von Schober, Leopold Kupelwieser and Josef von Spaun. The concert’s fourth memory is Schubert’s own — a musical one – in the form of his Fantasia for four hands in F minor.

“When autumn comes, I bloom anew…The Russian frost does wonders for my health!” — Alexander Pushkin

“And the town is frozen solid in a vice, Trees, walls, snow, beneath a glass.” — Anna Akhmatova

“Nightingales, a sigh, a whisper in a shady nook
And the lullaby in silver of a lazy brook.” — Afanasy Fet

“Oh, summer fair! I would love you too, except for the heat and dust and gnats and flies…” — Alexander Pushkin

“An artist has no home in Europe except in Paris.” — Friedrich Nietzsche

In the words of Audrey Hepburn: “Paris is always a good idea.” Our unlikely, but “mighty” four – Chopin, Wagner, Rossini and Meyerbeer – certainly thought so. Our programme will include Chopin’s twelve Op. 28 Preludes, a piano four-hand arrangement of Wagner’s Tannhäuser Ouverture as well as beloved scenes from Rossini and Meyerbeer operas.

“It is not hard to compose, but what is fabulously hard is to leave the superfluous notes under the table.” — Johannes Brahms

“You write to become immortal, or because the piano happens to be open, or you have looked into a pair of beautiful eyes.” — Robert Schumann

Four singers, four hands and two of the most exciting love-song cycles… Now that is an equation worth pondering! Schumann’s Spanische Liebeslieder and Brahms’ Liebeslieder Walzer sung by some of our favourite voices.