FIVE MINUTES | On The Enigmatic Music Of Linda Catlin Smith

Linda Catlin Smith may be one of the most important composers working in Canada today, although the influence of her music, like the music itself, is understated and occupies a deliberate grey zone that is hard to define. Minimal without being minimalist, avant-garde without the garde, Smith’s music frequently works with the simplest of musical materials: a slow, languid melodic line here, an accompaniment of well-orchestrated sonority there — Smith’s music is about listening to sounds as they bloom and decay in a space. But her music is not simply about sound — there is a narrative that is hard to pinpoint, but which seeks to enrich or re-contextualize the mundane or domestic. The result is contemporary music that is achingly mysterious and familiar at the same time.

As expected, Smith’s creative process is mainly about listening and careful selection of musical material, and about exploring alternative influences.

I start work with listening to a variety of things — especially to music that has the instruments I am going to be writing for – as a way to begin musing about possible sound images. I work at the piano mostly — I like to work with a pencil on manuscript paper — and I usually come up with a lot of material that I want to try. Eventually, I am in a process of selection, where I focus on material that intrigues me the most. I use the piano as a reference, partly for keeping a sense of real time – how sound works in acoustical space — and partly for checking register, but also for investigating possible harmonic situations. At the end, I do a final revision on the computer, if it’s a work that requires parts. Most of my solo piano works are in manuscript.

I can work whenever I have a stretch of time free; it doesn’t matter what time of day, though I have more focus and stamina during the day. I like to work for a concentrated period and then get up and take a break — wash the dishes, weed the garden — and I continue thinking during these mundane tasks. I find taking walks really helpful.

When I was young, I spent time with the works of the so-called canon – works that were stressed as important part of the literature by professors and textbooks. However, over time I’ve become more interested in works that are outside of that frame. There are so many composers that I love who were not, and are not, “famous” or “important”. I’m interested in music and composers that are unusual and mysterious, music from the margins. I am less interested in masterpieces, and more interested in works that invite me to think in a new way. The word ‘canon’ suggests a kind of rule or law; I am interested in works that make their own kind of logic, works that are outside accepted practice. As for the concept of a musical canon, where melodic material appears in an overlapping manner – I am very fond of it, though I tend to use canons only very infrequently in my work. By the way, one of my favourite composers (who is probably outside of the accepted “canon”) is Aldo Clementi (1925-2011); and his music is made up of canons… he is certainly a member of my personal classical canon. 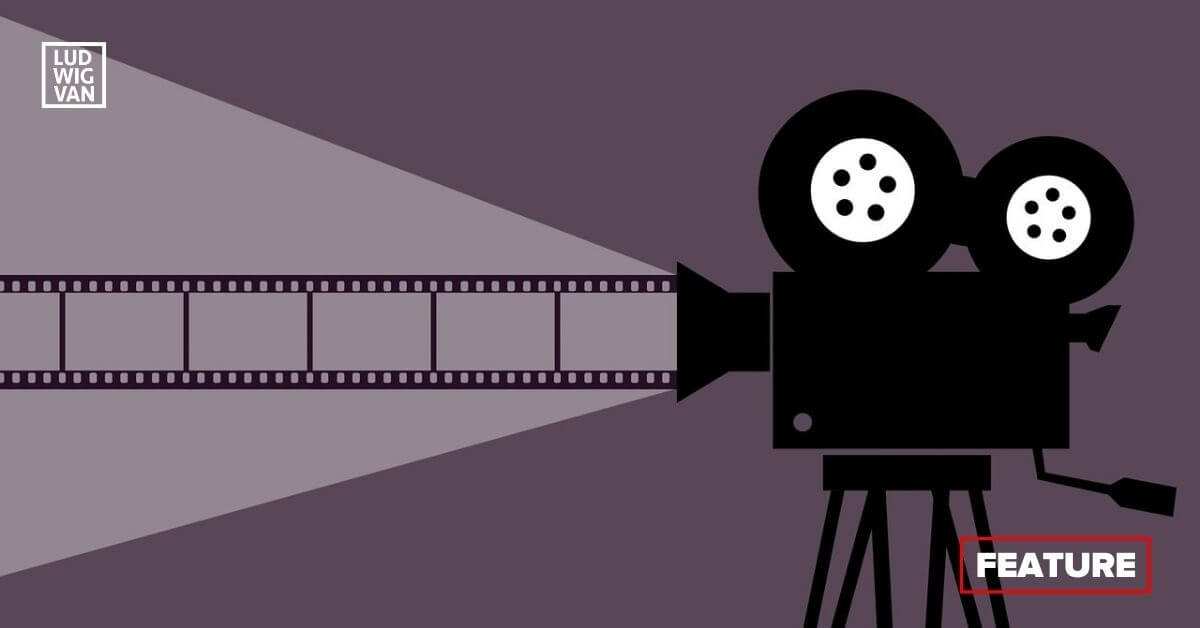 Our list is by no means exhaustive, but gives credit to some of the composers whose work has permeated modern culture through film.
(Continue reading)
Read the full story Comments
Share this article
lv_toronto_banner_high_590x300 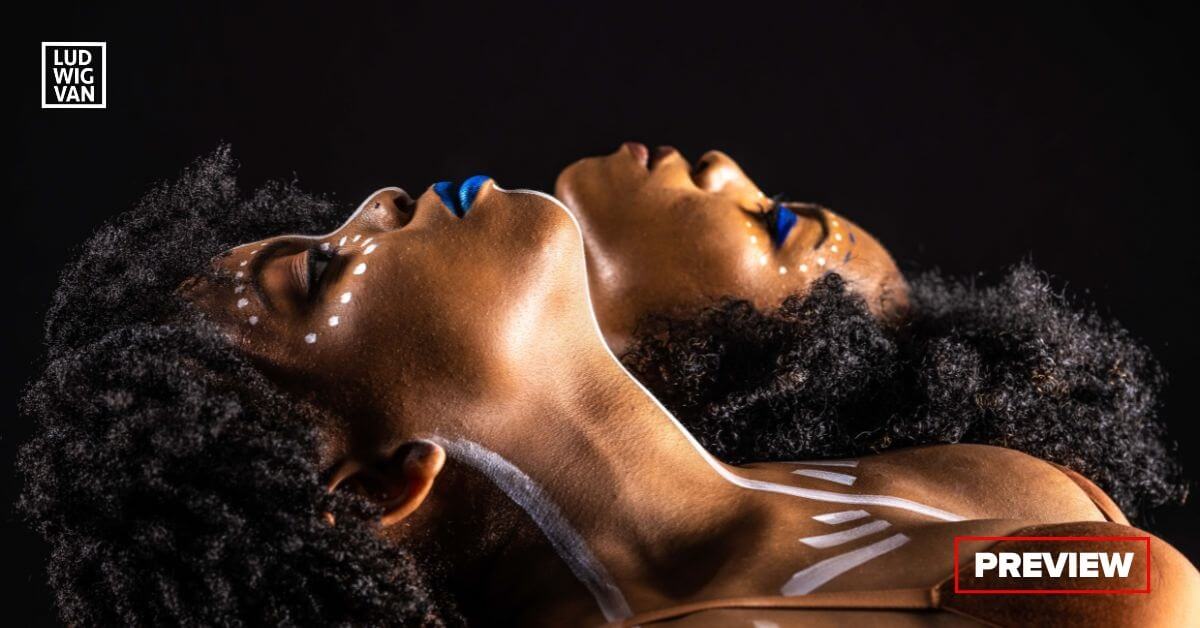 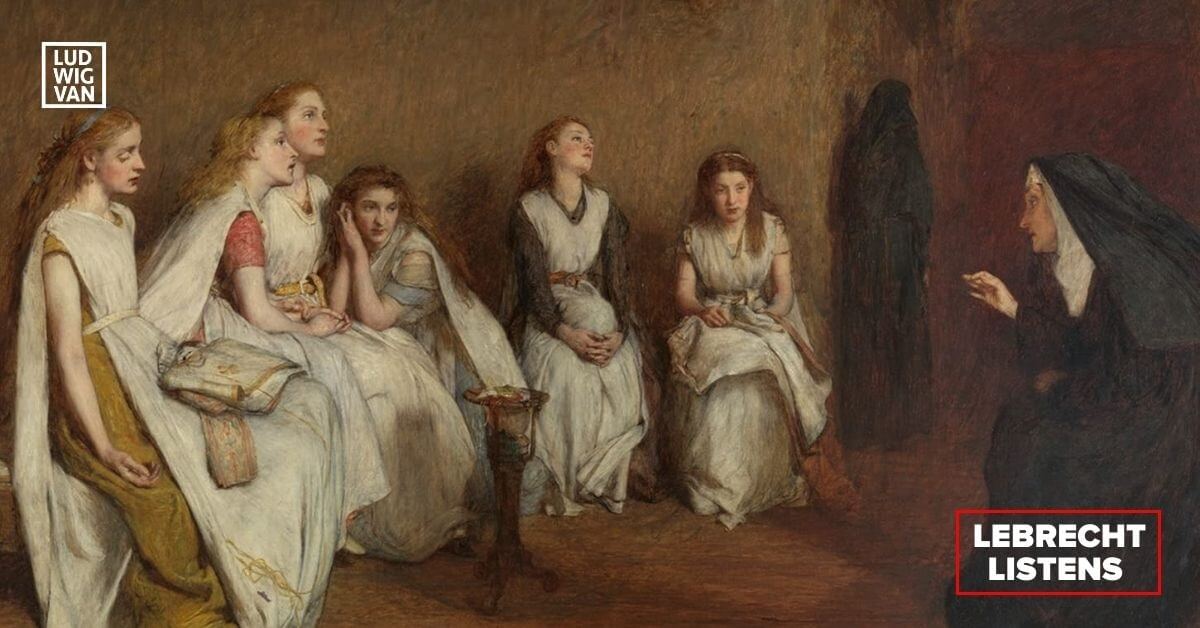