FIVE MINUTES | With Kevin Lau: "And I know when I’m there"

Starsail for cello and piano

Most of my compositional process involves sketching, which is for me a broad term that encompasses everything from daydreaming to detailed moment-to-moment planning. I try to ‘hear out’ the piece I want to write in my head as thoroughly as possible, at different layers of resolution, from the smallest musical gesture to the big picture of What I Want To Say (and everything in between). I sketch motives, harmonic progressions, textures, and delineate large-scale structures. There’s never any shortage of ideas… only a shortage of good ones! For example, I might compose a dozen melodies in one sitting, only to discard all of them… and then I’ll do the same at another sitting, and another, until something jumps out and grabs me with a feeling of ‘rightness.’ Most of the time I like to work in music-less coffee shops, but if I have the opportunity I will seek out a quiet, natural space — either out in the country somewhere or near a body of water, which I always find calming.

The sketching phase can occupy me for months. Only when things are ripe — and I know when I’m there because I’ll have this irresistible urge to set down what I’m thinking, instead of mildly dreading the process, which happens if I’m not ready — will I sit down at my computer and start notating. I use Sibelius 7. Once I start notating things tend to move relatively quickly. I liken it to writing a story or a novel, paragraph by paragraph; occasionally something will come along that I didn’t initially set out to do, and I have to decide whether it’s worth incorporating, or whether it will lead the piece down a path I don’t want it to go. I don’t tend to revise a whole lot after the double bar line, but I am pretty brutal with my work while I’m in the thick of things (I once spent a day composing and finished with two minutes’ less than where I started!) The problem-solving aspect of creation is something I really love — and on a good day, the solutions can feel like gifts rather than conscious constructs.

I tend to sketch in the afternoons only, but when it comes to notating, all hours of the day are fair game. The weeks preceding a deadline can be pretty heavy, with the majority of the day (and part of the night) devoted to composing. But between pieces, I don’t write anything at all. Often months can go by without me touching Sibelius.

#3. In this age of plurality, composers are now pulling inspiration from many different places (pop music, world music, mathematics, visual art), not just the classical canon anymore. How valuable is the classical canon to you as a contemporary composer?

I don’t know if I would choose the word ‘valuable’ to describe my relationship with the classical canon, only because it seems to imply a certain degree of willful effort on my part. The truth is that I grew up listening to (and falling in love with) many of the ‘great’ classical warhorses from a very young age; this repertoire has been with me for so long that it seems fundamentally impossible to disengage my perceptual apparatus from its deep influence. I listen not only to music but to the world at large, through a ‘classical’ lens, for better or worse (and, for a multitude of reasons, I think it’s for the better!) So perhaps a more appropriate word for me personally would be ‘integral,’ and the answer is yes.

As for the concept of a canon, to me, it seems like an inevitable phenomenon, an attempt to codify and derive meaning from a particular tradition by focusing on its exemplars. Of course, any such representation is going to be flawed — exclusive in certain ways, obsolete in others — but those flaws are inherent to all canons (literary, artistic, and so on), and perhaps to forms of codification in general, so I’m not too bothered by that. Nor does such a canon prevent me from exploring — and being profoundly affected and inspired by — other kinds of music, other modes of thought and expression. (I’ve got Nine Inch Nails’ “The Fragile” assaulting my senses as I type this; before that, it was John Williams’ sweetly nostalgic “BFG” soundtrack.) I have always treated my deep, personal attachment to the classical canon as a point of origin, a place to depart from; and like all such familiar places it grows richer upon each return. 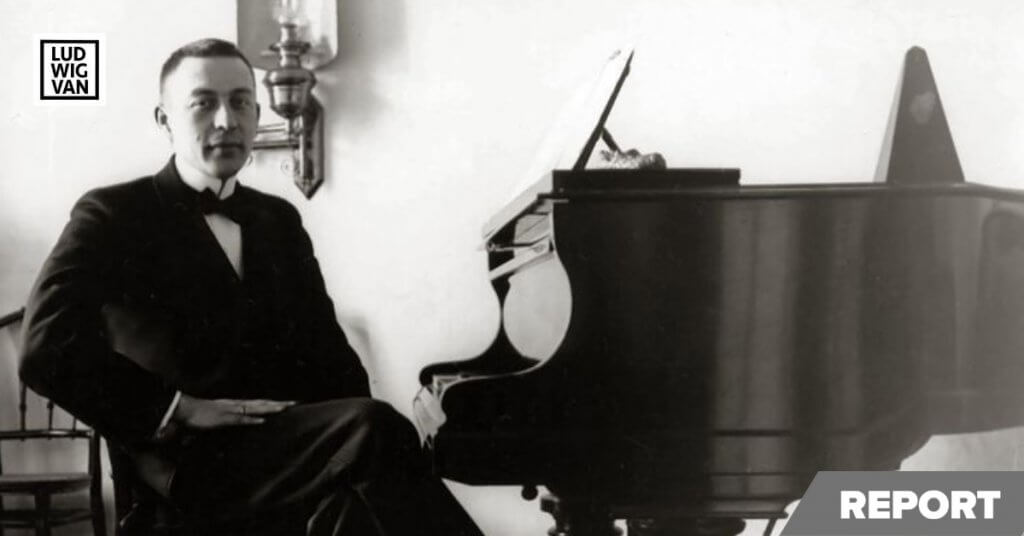 Rachmanininoff has been officially named as the most innovative of all the classical composers — so says a computer algorithm designed by researchers in South Korea.
(Continue reading)
Read the full story Comments
Share this article
lv_toronto_banner_high_590x300 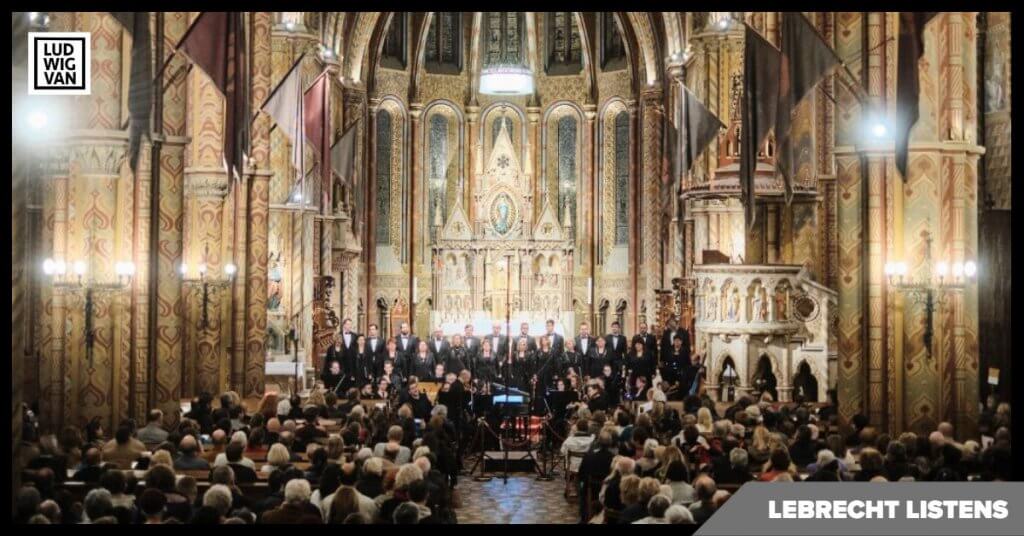 The appearance in Holocaust Memorial Week of an album of synagogue music on the Deutsche Grammophon label is a milestone of sorts, perhaps a first step towards a reckoning with the German company’s complicated past.
(Continue reading)
Read the full story Comments
Share this article 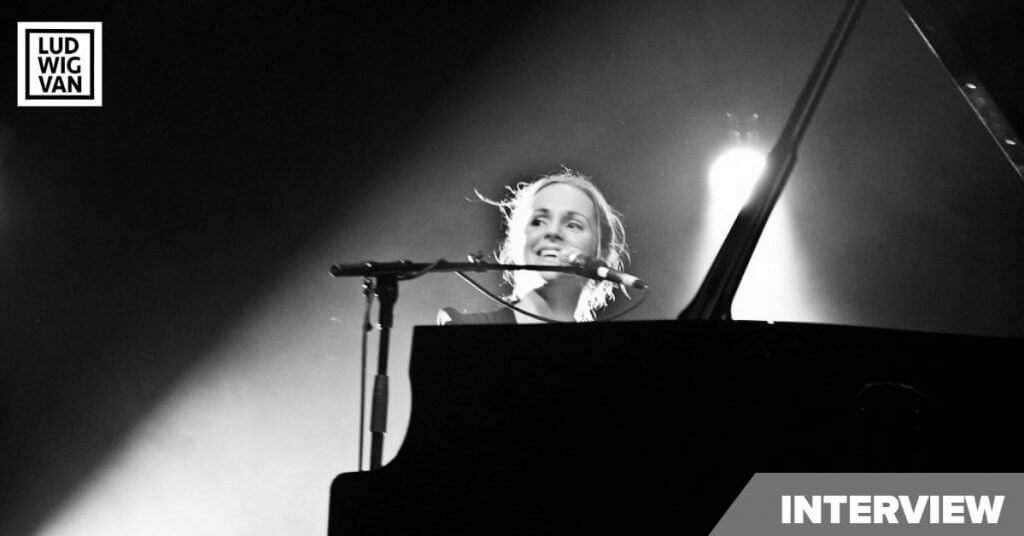