FIVE MINUTES | On Reaching Beyond With Rose Bolton

Composer and violinist Rose Bolton’s work displays the variance and possibility of a music composition career in the 21st century, but within the eclecticism of her ventures, there is a noticeable central core to her musicality. Built on repetitive, diatonic and often meditative musical figurations, Bolton’s concert works owe much to American minimalism and film music, but beyond style and medium lies a more pressing question. From her large multimedia collaboration Song of Extinction (premiered at the Luminato Festival this summer) to her recent project of mentoring young women in the electroacoustic community at the Canadian Music Centre, there is a sense that Bolton’s work is always attempting to reach beyond itself. Her responses to the questions reveal a process concerned with melody and an intriguing creative arch from a traditional musical background. Meet…

Song of Extinction for chamber choir, youth choir/chorus, percussion, two keyboardists (organ and piano), string septet and multiple speaker electronics. A collaboration with poet Don McKay, and Marc de Guerre, who created the film projections for a massive screen. World Premiere at the Hearn Generating Plant for the 10th anniversary of Luminato. Presented by Music in the Barns, performed by members of Tafelmusik Chamber Choir and Viva! Youth Singers of Toronto.

I use Finale to score my music. Often my first sketches are not notated, but improvised on the piano or the violin and recorded. Then I usually transcribe it as a sketch down on staff paper.

Melodies will be written on paper until I get the structure right, then orchestrated in Finale.

As for the work flow, the best for me is if I get a sketch or an idea recorded, and I will let it sit for a few days or longer. Sometimes it will be months before I return to it. When I go back to it, I can hear it more objectively, and usually allows me to have a better sense of what to do next, than if I was in the middle of it.

Some pieces are written quickly such as in a few weeks, and others are worked over for months. I worked on one solo piece on and off for three years before it was done.

I simply can’t lock into a regular pattern. Sometimes I work first thing in the morning, other times; late at night, or both. Sometimes I will have a good solid day of work, and other days will be less focused. In the past, I attempted to stick to a regular schedule, and it never worked out.

#3. In this age of plurality, composers are now pulling inspiration from many different places (pop music, world music, mathematics, visual art), not just the classical canon anymore. How valuable is the classical canon to you as a contemporary composer?

The classical canon or history of European notated music is part of my early musical experience (i.e. my roots) and is therefore very important to me, but what really inspires me is considering classical music’s ever-evolving place in a larger “Western musical canon”, which includes R&B, Folk, Rock And Roll, popular art and Jazz song; all of which unquestionably dominated the last century and are to my mind every bit as important as Bach. This is very exciting to me.

I am very challenged and inspired by trying to understand how classical music relates to this larger cultural sphere, partly because this where the hearts of the vast majority of music listeners lie. There is no arguing that popular music has a much greater resonance with people, and I feel very driven to make classical music matter in this larger sphere of musics.

Although influenced most directly by classical composers such as Bach, [Henryk] Górecki, [Jean] Sibelius, Eliane Radigue and Meredith Monk, I am also very inspired by fiddling, folk song, but especially electronic music; from the avant-garde to Hip Hop and techno. These are just a few, out of many kinds of music that inspire me. 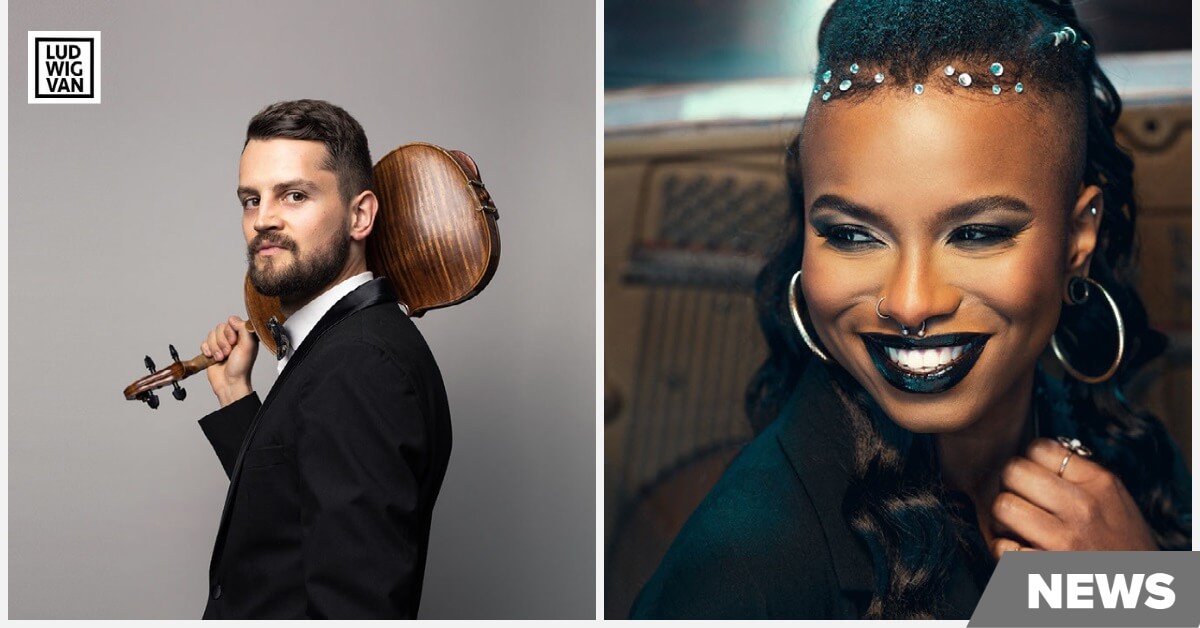 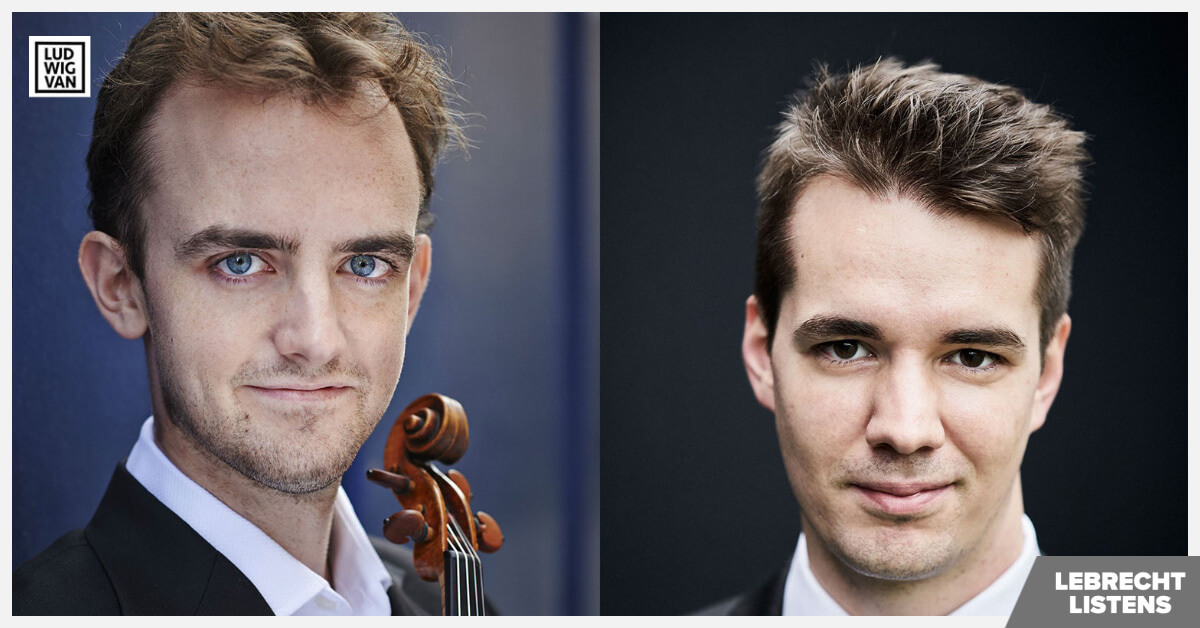 We expect oracles from composers in ominous times, but it is the interpreters Benjamin Baker and Daniel Lebhardt, who bring out the terrors and anxieties that rumble beneath these works.
(Continue reading)
Read the full story Comments
Share this article
lv_toronto_banner_low_590x300
lv_toronto_ssb_atf_300x300