THE SCOOP | Powering On: R. Murray Schafer Works Through A Major Health Challenge

Alzheimer’s Masterpiece: It is a striking title for a string quartet, and not atypical of the creativity shown by Canada’s best-known living classical composer during a career that has spanned more than 60 years.

But there is more than artistic significance to the name of this composition, which the Quatuor Molinari performed last month in Montreal. R. Murray Schafer has been diagnosed with Alzheimer’s disease.

“It is a very moving piece, at times funny, at times passionate, and of course lyrical,” Olga Ranzenhofer, the founding first violinist of the Quatuor Molinari, said in an email. “He wrote the piece to prove to himself that he could still write.”

Ranzenhofer said she approached the composer in the spring of 2015 about producing a work to complete a prospective recording including his Piano Quintet and String Trio.

Late in August Schafer called Ranzenhofer to inform her of the diagnosis and propose Alzheimer’s Masterpiece as a work to read through and potentially perform. The debut in November was given in the Montreal studio of the late abstract painter Guido Molinari (after whom the ensemble, formed in 1997 and dedicated to modern repertoire, was named).

Schafer, who lives with his wife Eleanor James in a farmhouse near Peterborough, Ont., was not present for this premiere but attended the June 14 concert, a benefit event for the Canadian Music Centre that took place at Montreal’s Canadian Centre for Architecture.

“We didn’t work with [Schafer] prior to the performance, but he was very pleased with our interpretation,” Ranzenhofer said.

Glenn Hodgins, president and CEO of the Canadian Music Centre, said there was a positive atmosphere at the concert, at which the Montreal architect and philanthropist Phyllis Lambert was present. “That [Schafer] was there was special for everybody,” Hodgins said.

The Quatuor Molinari has given the premieres of four of Schafer’s quartets and recorded the first 12 for the ATMA label. Ranzenhofer said that Schafer wishes Alzheimer’s Masterpiece to be designated as String Quartet No. 13 despite its brief duration of five-and-a-half minutes.

Schafer is not giving interviews. David Jaeger, a Toronto composer and former producer of the CBC radio program Two New Hours, said that Schafer’s condition was known to friends and colleagues even at an 80th birthday celebration in Stratford in 2013. The composer turns 83 on July 18.

“It is gratifying to know that he came forward to produce [Alzheimer’s Masterpiece],” Jaeger said. “He is productive, albeit at a reduced scale. He is soldiering on.”

Schafer is known both for his chamber music and for large-scale theatrical works like Apocalypsis, the multimedia opus of 1977 presented last year by Luminato and revived this summer in a “CD listening party” based on a recording released by the Montreal-based Analekta label.

Many of Schafer’s works reflect an interest in myth, ritual, audience participation and the aural elements of ecology and environmentalism. The Princess of the Stars, premiered in 1981 by New Music Concerts, is intended to be performed outdoors.

Vocal music, both solo and choral, is another prominent element in Schafer’s oeuvre.

“There is nothing quite so attractive as the human voice when it affects you,” Schafer said in an interview published in 2014 by the Soundstreams organisation. “But when you put the voice in a choir, the individual sound is lost. What takes its place is a collection of voices, all bending and blending in the same way — a beautiful effect, difficult to match by any instruments.”

Alzheimer’s Masterpiece, which features much playful writing for first violin, requires a player (or players: Schafer is open to all options) to intone the sounds O-AH across the final two measures.

Among Schafer’s honours are the Glenn Gould Prize (1987) and the Governor General’s Performing Arts Award for Lifetime Artistic Achievement (2009). He was made a Companion of the Order of Canada in 2013.

The Esprit Orchestra will open its season on Oct. 23 with a Schafer celebration in Toronto’s Koerner Hall. This program, titled Power On, will include Schafer’s Scorpius, Adieu Robert Schumann and Concerto for Flute and Orchestra.

Robert Aitken, artistic director of New Music Concerts, is the soloist in the concerto. Mezzo-soprano Krisztina Szabo will be heard in Adieu Robert Schumann, Schafer’s 1976 portrayal of the declining mental state of the German composer and the response of his wife, Clara. The program also includes a work by the American composer Andrew Norman.

“This came about with my realisation that such an event is really due,” Alex Pauk, Esprit conductor and music director, wrote in an email. “I last spoke to Murray at the end of April to tell him about the program, and he was thrilled and said he will be in attendance.”

Jaeger added: “The legacy of R. Murray Schafer is a treasure. We all feel richer to have had his creative life.”

Ranzenhofer said the Quatuor Molinari will perform a complete cycle of Schafer’s quartets in 2018 as a celebration of the composer’s 85th birthday. 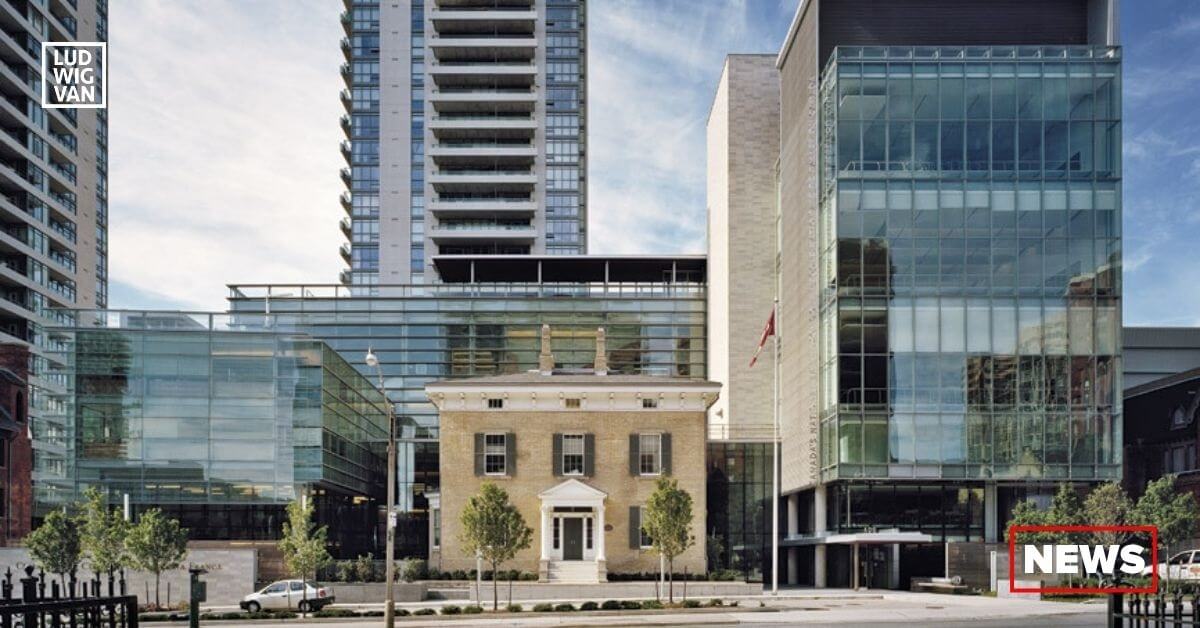 Take in a free dance class and more at the Ballet School Block Party on June 4 at the 400 Jarvis Street block in Toronto.
(Continue reading)
Read the full story Comments
Share this article
lv_toronto_banner_high_590x300 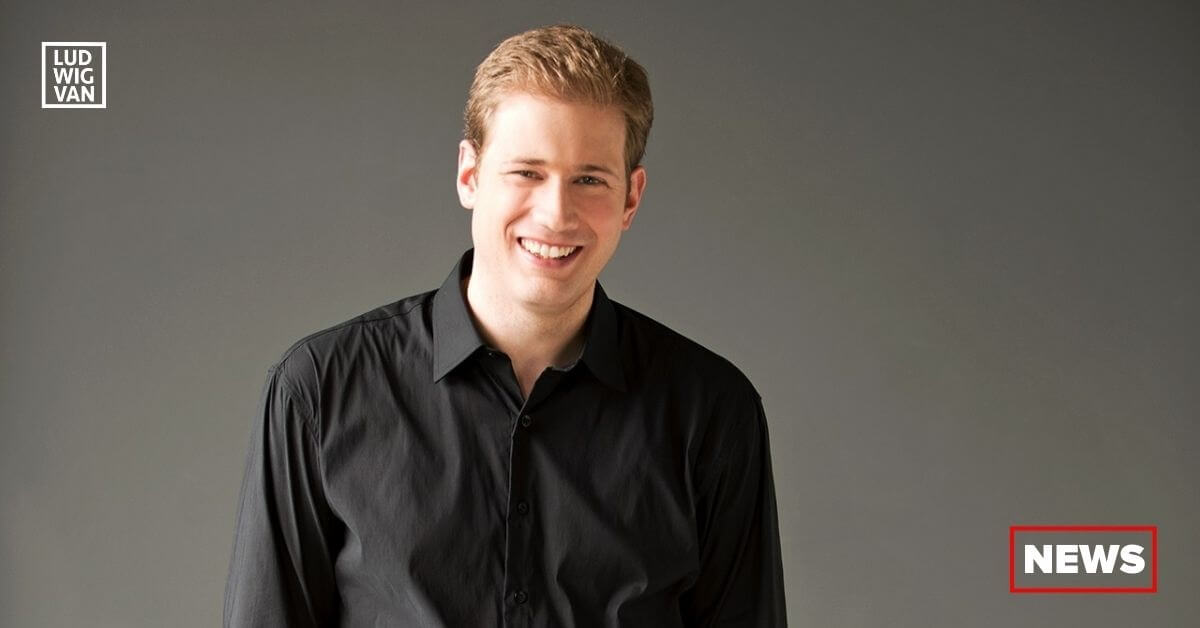 After the long pandemic-induced hiatus, Toronto Summer Music has announced their line-up for an in-person 2022 festival.
(Continue reading)
Read the full story Comments
Share this article 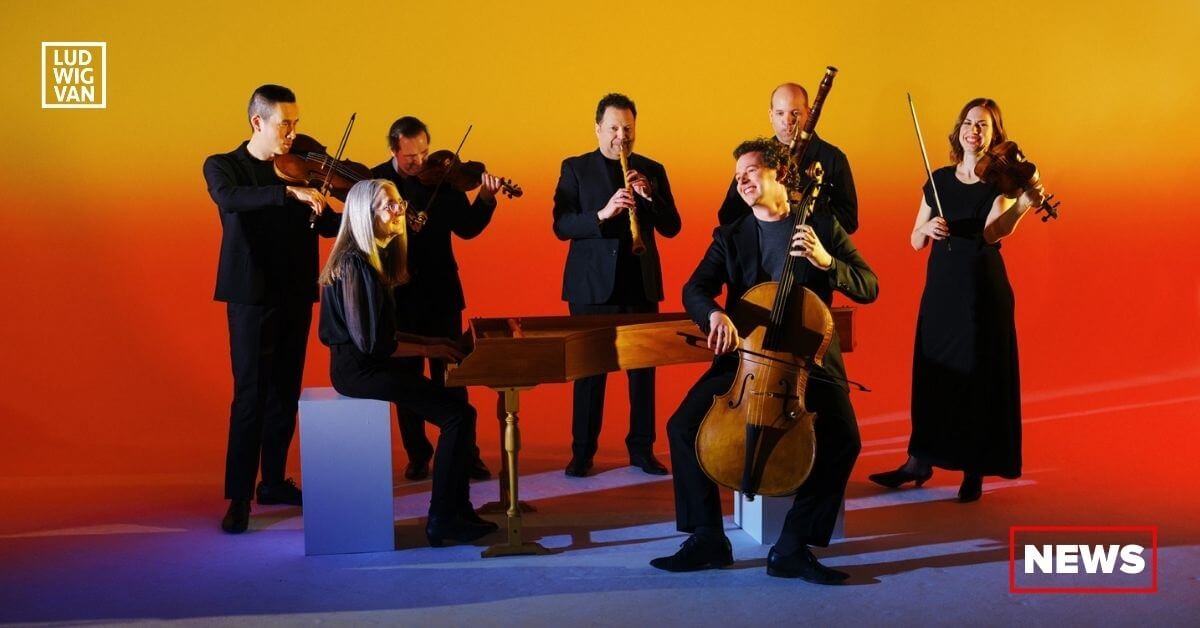 Whether you are looking for large-scale orchestral works or intimate chamber music performances, Tafelmusik has a good mix for the 2022–23 season.
(Continue reading)
Read the full story Comments
Share this article
lv_toronto_banner_low_590x300
lv_toronto_ssb_atf_300x300
lv_toronto_ssb_high_300x300