“I’m still a rock star,” I tell myself as I take my vitamin and go to bed by 9 p.m. But once a year, the Toronto Symphony present a late night concert that makes losing some sleep worth it.

In partnership with Pride Toronto, the sold-out event was dedicated to the victims of the Orlando nightclub shooting and featured a premiere of Concerto for Violin, Rock Band, and String Orchestra by R.E.M’s Mike Mills.

Mills has been the mastermind behind many of R.E.M’s most cherished chestnuts, and the prospect of hearing his foray into the concerto form was a curious one for both classical and rock fans alike.

The half-hour long jumpy concerto split the TSO’s string section into two parts, each playing, both physically and musically, at the edges of the stage. It was a fairly odd musical sentiment that sounded a bit like a backtrack for a Los Vagas magic act.

The proverbial magician was played by American violinist Robert McDuffie, whose fingers were nimble enough to tie three knots in an eyelash.  But questions of taste remained.

Mills, wearing a black sequined sports coat, played the role of multi-instrumentalist as he shifted between the electric bass, guitar, and piano. At one point he sat at the piano with the bass balanced perilously on his lap, alternating between the two without a second thought.

Peter Oundjian, conducting from the centre, was mostly ignored by Mills’ rock band who looked as if they were playing in a recording studio session.

By the end of the spectacle, McDuffie’s overly-amplified violin sounded like David taking down Goliath with a flame thrower. The string orchestra didn’t stand a chance.

Offering a balance to Mills’ concerto was an extraordinary performance of Beethoven’s “Eroica”. Beethoven didn’t so much write his Third Symphony, so much as stare it down until it gave him what he wanted. Originally dedicated it to Bonaparte, he famously crossed it out the dedication after he had realised Napoleon wasn’t the man he thought he was. Despite the reversal, Eroica is still about revolution, and Roy Thomson Hall was built for Beethoven’s Symphony. The bright horn calls that pulled away from the scherzo and swirled towards the audience like a terrifying bat out of hell are like nothing you will ever hear.

The first movement’s rhythmic dislocations were masterfully handled by the unusually adroit TSO. The funeral march was expressive, yet delightfully grim. By the fourth movement, the TSO recast the variations — reinventing the symphony finale in one fell swoop.

Oundjian did his best to quell applause between movements, but the audience couldn’t help themselves. Between the first and second movement, Oundjian looked over his shoulder with a grin. Between the third and fourth, Oundjian, without turning around this time, put his arm out and conducted the assailants quiet.

Let’s hope the TSO bring more of these late-night events to the season, as looking at the mostly under 45 audience, this is a winning way to bring a new generation to a symphony performance. 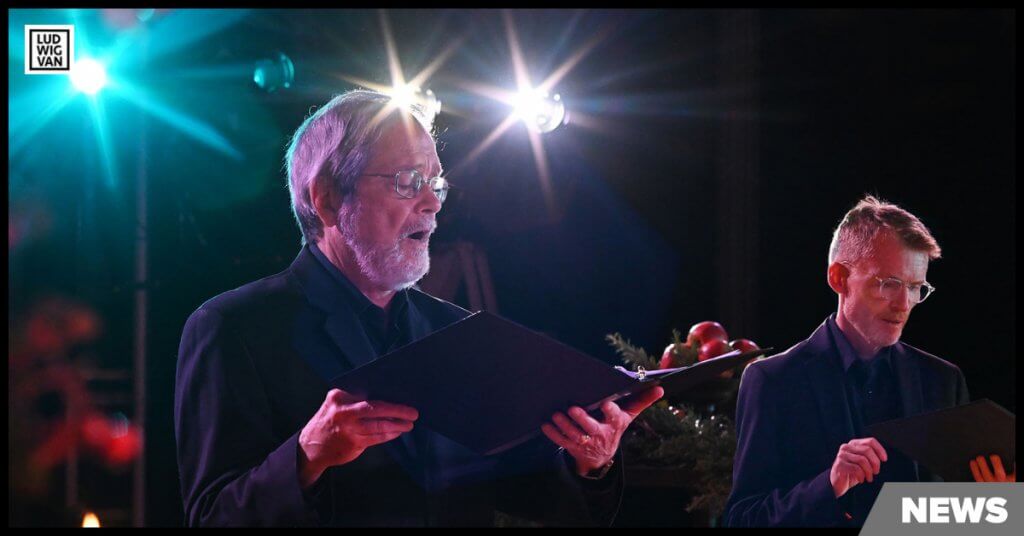 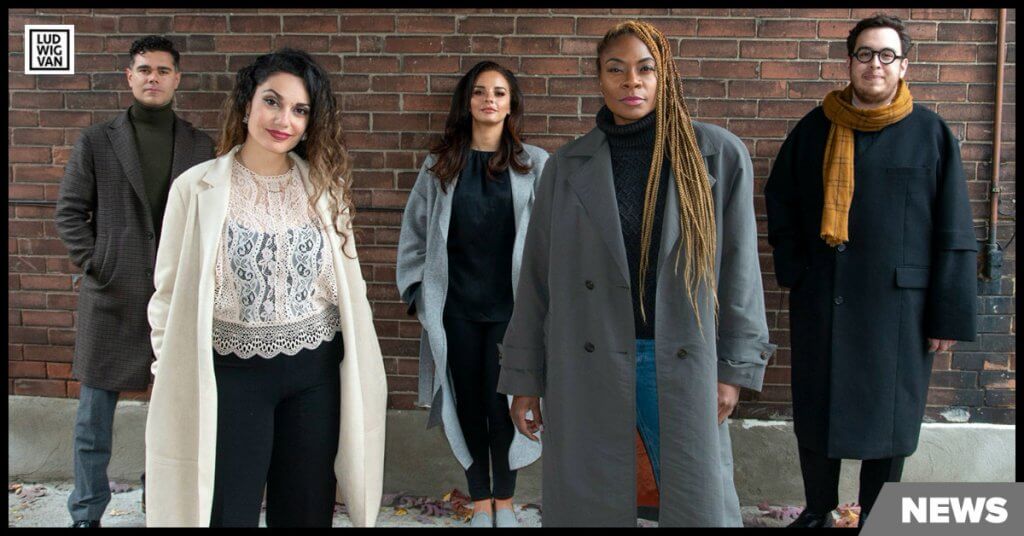 Against The Grain has announced a reimagined Handel’s Messiah to premiere online this holiday season in partnership with the Toronto Symphony Orchestra and the Banff Centre.
(Continue reading)
Read the full story Comments
Share this article