IN MEMORIAM | The Fixed Explosion That Was Pierre Boulez

Pierre Boulez, composer, conductor and Europe’s most historically important living contemporary musician has died at the age of 90.

Boulez’s death marks, if only symbolically, the close of an immensely challenging musical era of radical experimentation in post-world war Europe and abroad. His catalogue of approximately 50 pieces continue to shock – and charm – contemporary audiences today, even though much of the ideals and styles of Boulez’s era have passed on. Boulez’s work as a conductor will also remain influential, as he effortlessly branched the works of the 19th and 20th century, conducting wild new contemporary pieces with the Ensemble Intercontemporain and Wagner operas in Bayreuth.

The French Boulez emerged in the 1940’s as a composition student of Olivier Messiaen, where he absorbed the 12-tone technique of Arnold Schoenberg and Anton Webern. For Boulez, however, this radical musical technique was just a beginning and still contained the moldy residues of the musical past, which the young Boulez was eager to shake off. Eventually, the Frenchman burst into the wider musical scene with the 1945 Notations for piano, a fiery suite of dramatic musical gestures. This music is hard-edged, unpredictable and a little unsubtle, carrying the impudence of a man in his early twenties. Boulez would later refine the hard edges of his music, but the arresting quality of his music would remain.

Boulez joined post-World War II composers who gathered yearly in the German city of Darmstadt to discuss and share musical ideas. It was here that Boulez and many others explored total serialism, a musical system that sought to control every musical parameter, including pitch, rhythm duration and register. The implications and philosophy of this technique are still controversial today and came to define Boulez’s musical practice though the composer actually only experimented with the technique in a few pieces. Regardless, it meant that the ambitious Boulez was able to further push the radical revolutions of 20th century music and to save it from the smoking ruins of Europe’s cultural past.

The political mandate of Boulez and others, to attack the ideals 19th-century music and to expose the current European musical establishment as petty, cowardly and conservative, placed the French composer at the forefront of the polemic Stunde Null Europe. Their goal was to create Europe as the epicenter of a new musical scene, a scene fueled with radical objectivity, experimentation and a powerful sense of duty: a Romantic and idealistic idea, one would say.

But with Boulez, people believed it.

“Opera houses? – Blow them up!”, The composer controversially exclaimed in a 1960’s interview (to the panic of German opera houses when the interview was published in Der Spiegel). The sentiment was overwrought, but it articulates well the mindset of Boulez and his colleagues in this challenging time of progress. The composer garnered a reputation of coldness and sterility, frequently fueled by the baffling receptions of his difficult pieces.

But beneath the cool waves of Boulez’s exterior lay an ocean of endless energy and whimsy. His preference for surrealist writers and poets such as René Char, André Breton and Antonin Artaud, hinted at a much more complex personality, one bound not simply in the objective chains of mathematics but a musical mind that also revelled in unpredictability and chaos. “I have the kind of temperament that tries to make rules for the pleasure of breaking them later,” Boulez said about his 1954 chamber and voice piece, Le Marteau sans maître. Boulez’s music was also distinctly French, his unmistakable detail to subtle orchestral colour inherited from his teacher Olivier Messiaen and the earlier French master, Claude Debussy.

For better or worse, Boulez’s work unleashed a torrent of musical exploration that left many composers either energized or left in the dust. Boulez – or the ideas produced by Boulez’s activity – solidified into establishments of research and musical training, in particular, the IRCAM, L’Institut de Recherche et Coordination Acoustique/Musique in Paris, which will probably be Boulez’s most important structural legacy.

Later in life Boulez’s compositional activity slowed down as the torch of the European avant-garde passed to the more charismatic Karlheinz Stockhausen. Boulez, a fine conductor, became well known for his interpretations of Wagner’s operas and the music of Schoenberg, Webern and Debussy.

It is probably understandable that Boulez amassed a number of enemies of the years – composers who were locked out of the establishment by Boulez’s commitment to radicalism, performers and scholars who were off-put by the precise (some would say sterile) interpretations of older music that Boulez directed, and so forth. All of these criticisms, along with Boulez’s immense accomplishments and energy (to the very end), are shrouded together in a man self-described as “the first composer to lack a biography”, a man who had erased his own past. Boulez was, as his 1993 piece outlined, an “explosante-fixe”, a fixed explosion of coolness and volatility that is impeccably conveyed in his music.

It will be interesting to see how the contemporary classical world will move on without Boulez, for his death, whether we accept it or not, represents not only the death of a great composer but also the ideological death of musical modernism. Sadly, we are saying goodbye to many composers of this musical era, but it is my opinion that Boulez’s music possesses a strange beauty that will stick out prominently in this time of stylistic pluralism. 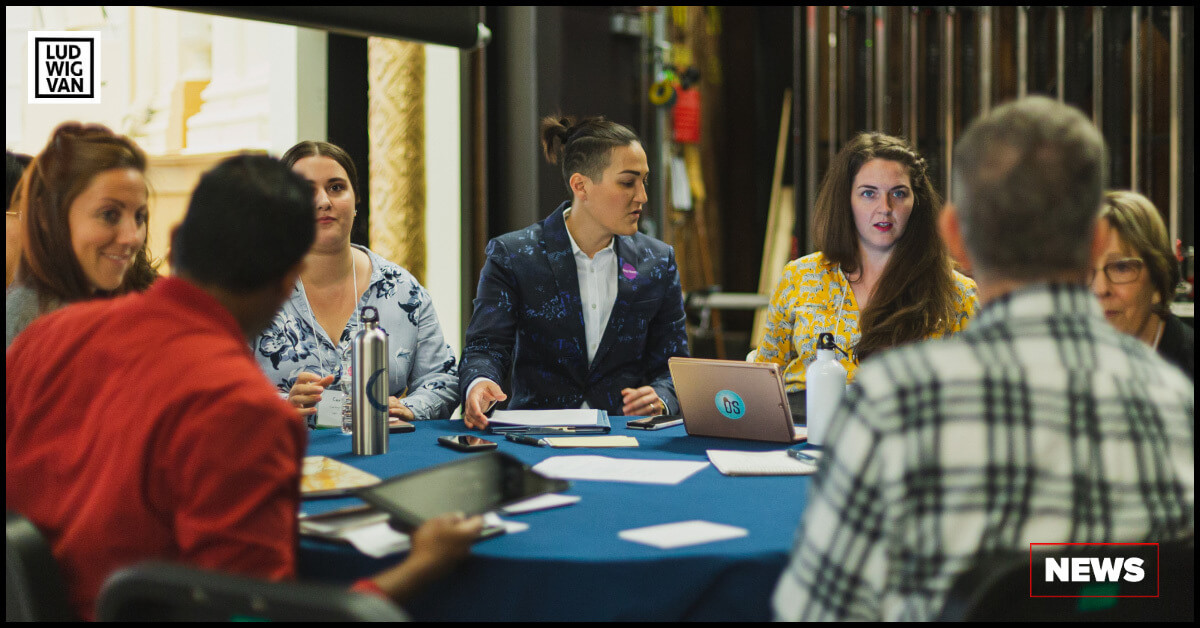 The second cohort of the RBC Artist Fellowship and Mentorship Program has been announced by the Association for Opera in Canada.
(Continue reading)
Read the full story Comments
Share this article
lv_toronto_banner_high_590x300 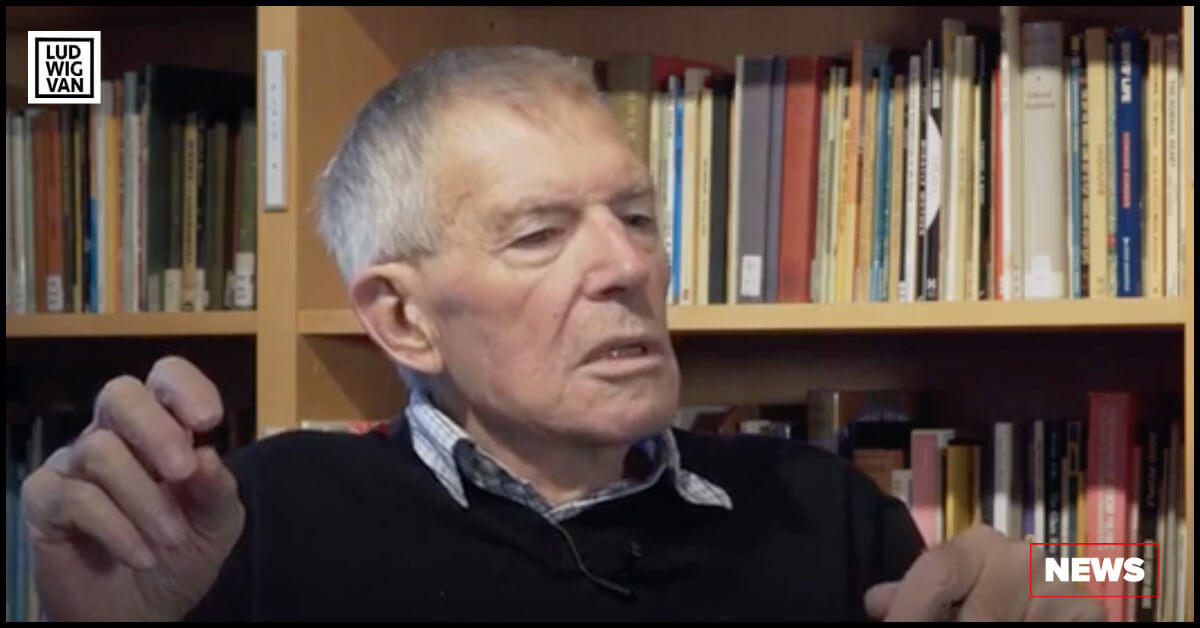 The Royal Alexandra and the Princess of Wales Theatres in Toronto will dim the lights to honour the passing of Canadian theatre legend Christopher Newton.
(Continue reading)
Read the full story Comments
Share this article

THE SCOOP | Mirvish Announces Revised Season — And A New Show 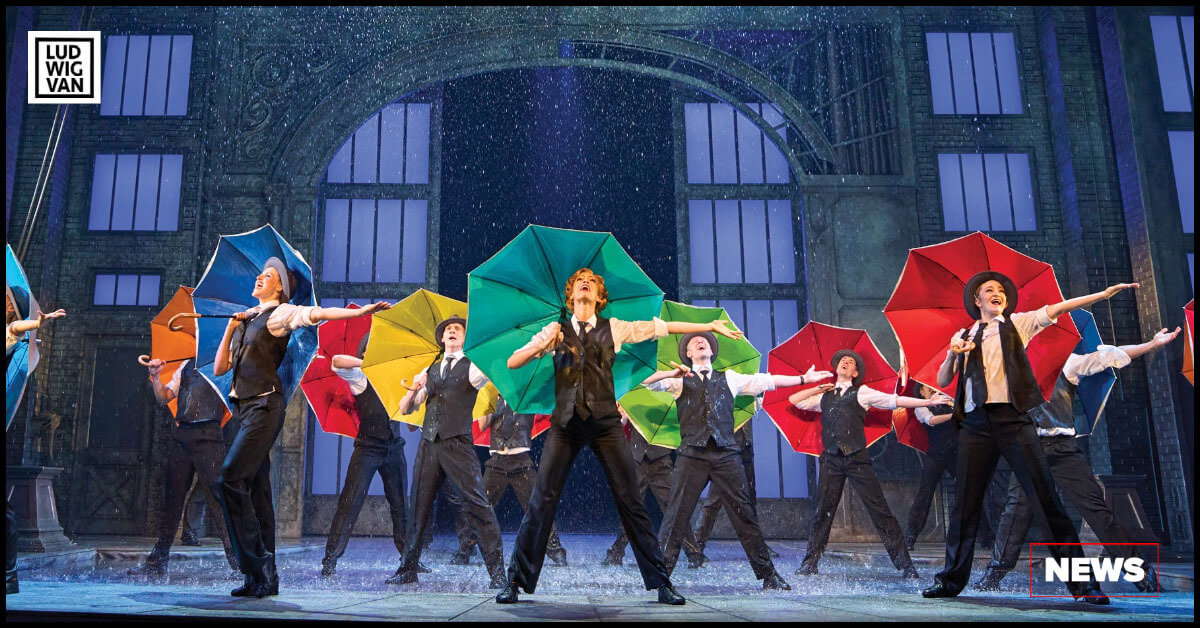 Mirvish Productions announces changes to their 2022 season due to the Omicron lockdown — along with a new show to close the season.
(Continue reading)
Read the full story Comments
Share this article
lv_toronto_banner_low_590x300
lv_toronto_ssb_atf_300x300
lv_toronto_ssb_high_300x300