The Los Angeles Times has reported on how local theatre scene blog Bitter Lemons, which used to be a Rotten Tomatoes-style compiler of theatre reviews, is getting into running reviews by its own critics. The twist on this particular piece of citrus is that the site is requesting producers pay $150 for the privilege of having their play reviewed.

The argument used by Colin Mitchell, who runs Bitter Lemons, is that as traditional media outlets reduce or eliminate their arts coverage, keeping the public conversation going over what is good and bad, worthy and unworthy, needs to find new and creative stimuli.

Mitchell insists that he is sending out capable theatre reviewers to write what they see fit – be it positive, negative, or indifferent.

The cry of foul from traditionalists is that journalistic integrity goes flying out the window as soon as a producer or presenter starts paying for the review.

The implications for other types of reviewing are clear. This sort of pay-for-play (so to speak) could – and probably will soon – come up as an issue in music reviews.

Anyone who has been following the evolution of criticism and reviewing over the past 15 years knows that newspapers, radio and tv have nearly abandoned consistent coverage of all but the very biggest names and productions. Bloggers and other online sources of information have been trying to pick up the slack, but all face the ultimate challenge of trying to make a living in the process.

Asking producers to pay for the privilege of being reviewed may sound like a step in the wrong direction, but it may instead be a solution for finding ways for interested, informed and eager writers to make a living doing what they most love to do.

The most powerful weapon in the hands of naysayers is the loss of objectivity: The writer will not want to bite the hand that feeds him or her. There are valid reasons to heed this objection – and valid reasons why we should immediately cast it aside. And we need look no further than traditional media and its ethically concerned journalists to explain why.

Newspapers still run ads for shows and concerts, which then get reviewed in whichever way the critic sees fit. The advertisers have indirectly paid the critics to go out and do their jobs. Also at the vast majority of media outlets, critics get free admission to shows and concerts in return for a review.

That relationship may seem uncomfortably cozy, but the presenter or producer accepts that the review will be written as the critic sees it, that readers have developed a relationship with that critic, and that a continued accumulation of credibility and goodwill between reader and critic far outweighs the cost of a scathing review.

This is, to use a timeworn term, a gentleman’s agreement that has stood through changing times and mores. In those rare instances where a critic has forsaken the appearance of objectivity, it has been the critic and his or her publication that has suffered, not the ecosystem itself, or the producer/presenter.

As more and more discourse about life and culture migrates to social media and other forms of online sharing of ideas and opinions, finding creative ways to keep public the voices of reason – people with knowledge of each particular art, craft, its history and its generally accepted standards – becomes all the more important. The only thing holding people like Michael Vincent and his merry band of excellent contributors at Musical Toronto – and all the people and websites like theirs around the world – is money.

If more reviewers and critics and essayists could actually make a living doing what they know and love best, more words could be written about the art forms they care most passionately about. More people might get to read them, and talk about them. And isn’t this, ultimately, the whole point of the exercise?

Getting presenters and producers to directly fuel this creative engine seems like a winning scenario for all concerned. 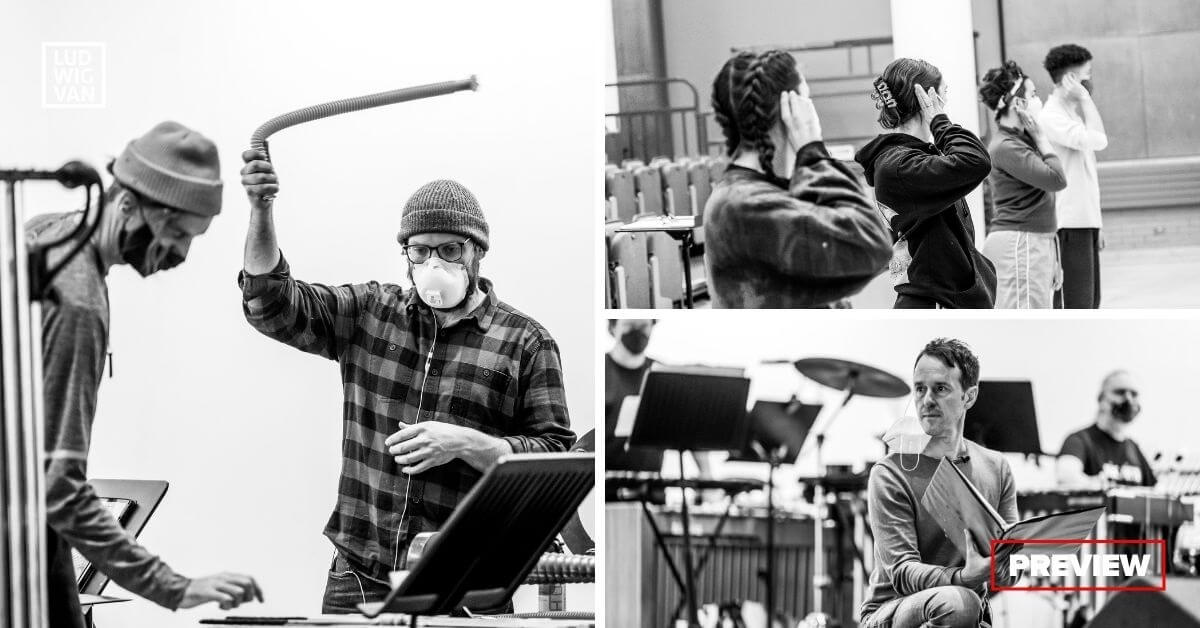 Tapestry Opera and OCAD University have teamed up for ‘R.U.R. A Torrent of Light’ an innovative opera experience enriched by clever technology.
(Continue reading)
Read the full story Comments
Share this article
lv_toronto_banner_high_590x300

Audiences are in for a royal treat when rising British superstar cellist Sheku Kanneh-Mason marks his Toronto debut at Koerner Hall on May 6th.
(Continue reading)
Read the full story Comments
Share this article
lv_toronto_ssb_atf_300x300
lv_toronto_ssb_high_300x300