It is now the morning after the Toronto Symphony Orchestra quietly cancelled pianist Valentina Lisitsa’s scheduled appearance this week over her tweets expressing political views on the Ukrainian conflict.

What is becoming clear is that views are evenly split on this issue. Some believe she was wrong to make her politics known to the world, and that the TSO was right to silence her. On the other hand, some people see this as matter of censorship, and question the TSO’s right to discriminate against musicians based on their political views.

Valentina Lisitsa explained, “I took to Twitter in order to get the other side of the story heard, the one you never see in the mainstream media — the plight of my people, the good and bad things that were happening in Ukraine.” She also stated that she has been receiving death threats and been labelled a “paid Kremlin whore.”

TSO CEO Jeff Melanson defended his decision, stating “As one of Canada’s most important cultural institutions, our priority must remain on being a stage for the world’s great works of music, and not for opinions that some believe to be deeply offensive.”

Deeply offensive to whom? After looking at her twitter feed, I found some very strong political opinions, but nothing that would suggest anything remotely akin to hate-speech. We have laws in Canada against hate speech, and I would much rather rely on a measured legal response rather than this strange form of musical McCarthyism.

The most troubling part about this issue, is that it isn’t the TSO’s job to use its power to enforce social norms in our society, and anyone who calls themselves progressive should feel slighted by their move yesterday. Instead of worrying about what a pianist is writing on her twitter feed, the TSO should be spending their time trying to achieve a better world through their mandate, and let the public think for themselves.

We all have them, and she decided to express hers on her twitter page, which people have the free choice to read or not. And now the TSO have removed our choice to hear her play.

The Constitution of Canada includes a Canadian Charter of Rights and Freedoms. Under Section 2 it grants those to everyone, and includes freedom of conscience and religion, and freedom of thought, belief, opinion and expression, including freedom of the press and other media. Love it or hate it, it is a fundamental right in this country.

By limiting what people hear/know to what the TSO chooses is appropriate, is their right, but I would hope their choices would be limited to artistic ones, rather than political, racial, sexual, or religious ones. Otherwise why not ban Wagner’s music?

If people really are upset over the pianist, then simply let the public sort it out it through dialogue and legitimate protest, rather than back room dealings with TSO management by subterfuge.

If there is anything to take away from this, it is an opportunity to resurrect arguments against censorship in a free and democratic society. And while this controversy may be trial by fire for the new TSO CEO Jeff Melanson, it is a reminder that the role of the TSO is not to dictate political leanings. Its job is to present Toronto with music, irrespective of the politics that may inform its performers or composers. Full-stop. 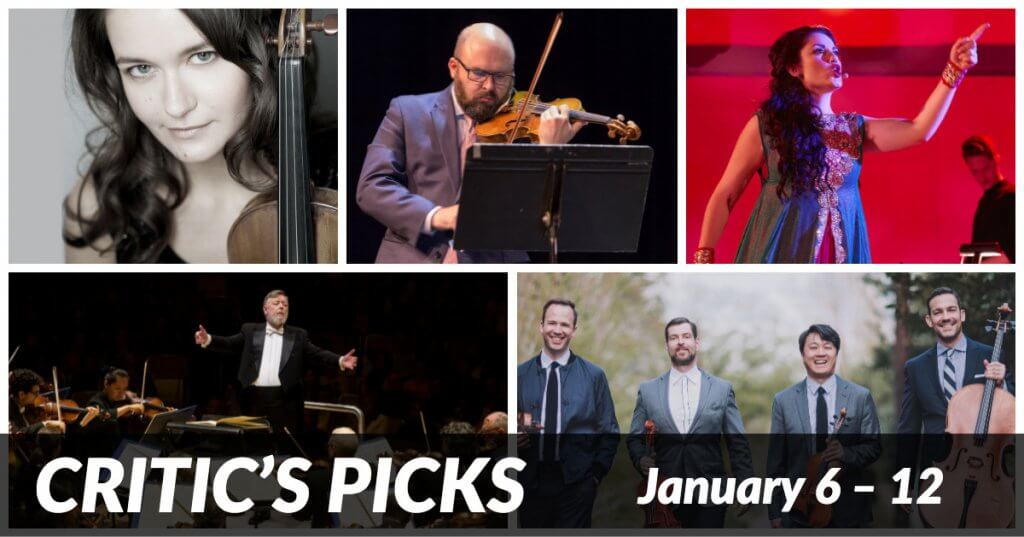 Classical music and opera events happening in and around Toronto for the week of Jan 6 - 12.
(Continue reading)
Read the full story Comments
Share this article
lv_toronto_banner_high_590x300

All you need to perform Mozart's Symphony No. 40 is 40 players, it turns out.
(Continue reading)
Read the full story Comments
Share this article 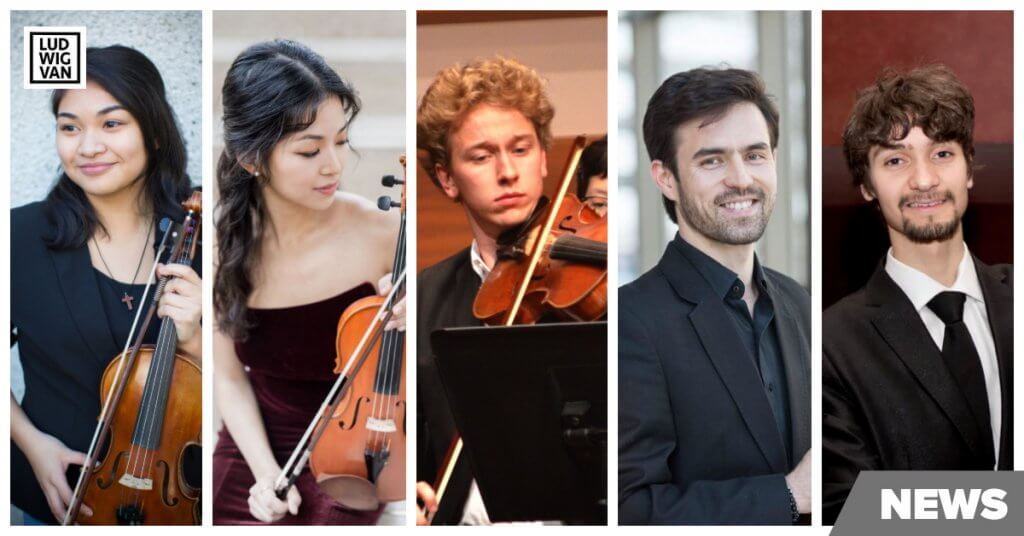