Bravo Niagara! | MILOŠ: The Voice of the Guitar 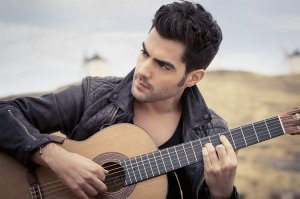 “The king of Aranjuez … The hottest guitarist in the world” - The Sunday Times   "One of the most exciting and communicative classical guitarists today" - New York Times “The hottest guitarist in the world”, Miloš Karadaglić continues to top the record charts and delight audiences worldwide. His first three releases on “The Yellow Label” achieved major chart success around the globe and turned him into “classical music’s guitar hero” (BBC Music Magazine) overnight. His 2014 recording of Rodrigo’s… 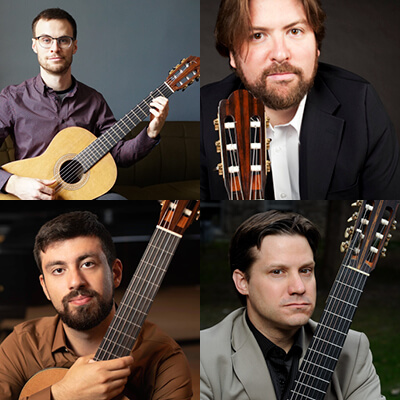