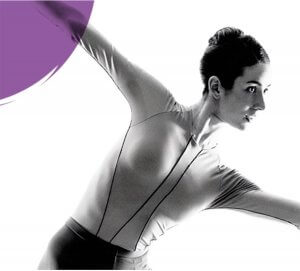 However you choose to see William Forsythe—willful provocateur, poet of the anti-ballet, master of anarchic beauty—there is no doubt that he has extended the reach and possibility of modern dance as few other contemporary choreographers have done. The three works that compose this programme exemplify the extraordinary range and flavour of his work. The Vertiginous […] 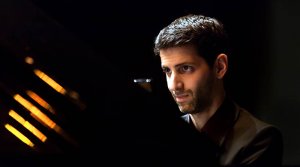 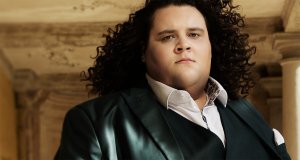 Crossover British tenor and star of Britain’s Got Talent, Jonathan Antoine transforms the Winter Garden Theatre into a musical fantasy world featuring iconic music ranging from Disney anthems to popular songs and the world’s greatest arias (including his debut performance of “Nessun Dorma”), all performed by the young, 24 year-old vocal sensation. This magical concert, which will be filmed for television, also features the […] 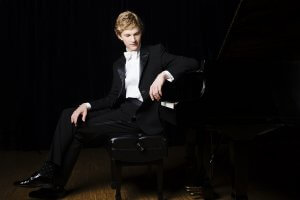 Distinguished German conductor Karl-Heinz Steffens makes his TSO début in this exquisite program of central-European gems. Jan Lisiecki, already one of the world’s most admired pianists, performs a fiery and poetic concerto by Mendelssohn that he recently recorded for Deutsche Grammophon. The last of Brahms’s symphonies crowns the concert with music of immense strength and power. […]

Tapestry Opera | Book of My Shames

In the premiere of his new solo show – part confessional comedy, part opera séance, part love letter to lost innocence – Canadian tenor, writer, and composer Isaiah Bell (Antinous in the world premiere of Rufus Wainwright and Daniel MacIvor’s Hadrian) traces the roots and ramifications of the war inside. The Book of My Shames takes a […] 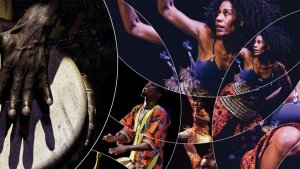 KIRA, The Path | La Voie celebrates humanity as one village and its sacred bond to nature. It features a dynamic cast of dancers and percussionists whose evocative chants and powerful drum beats invoke Mother Earth's wisdom and echo her auspicious warning: the invisible cord that links us to her is wasting away. The interpreters are […]