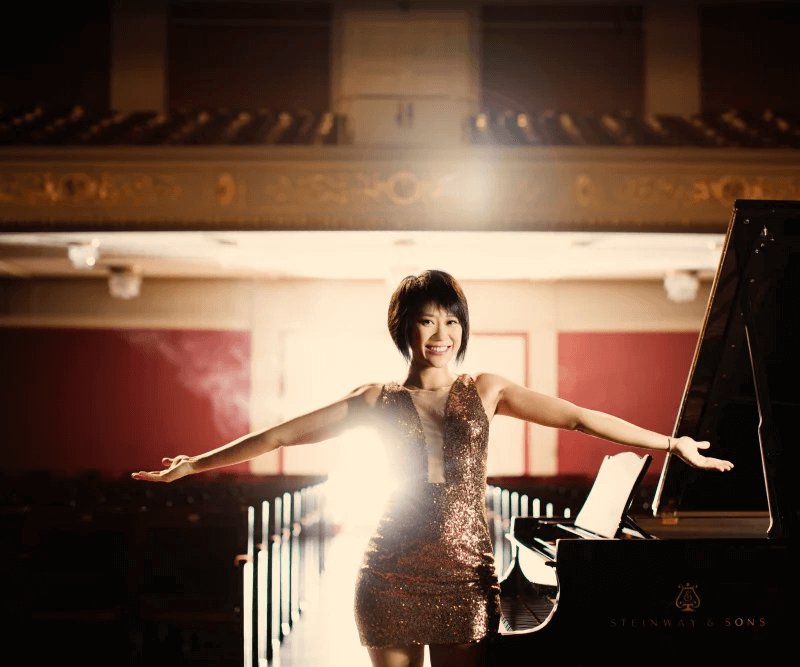 Prepare for an extraordinary concert experience when megastar Yuja Wang tackles the staggering virtuosity of Rachmaninoff’s lush and legendary Third Piano Concerto, a piece so difficult it’s often described as the Mt. Everest of concertos. Biting humour and searing intensity abound in Shostakovich’s First Symphony. Written as a graduation requirement for the Leningrad Conservatory, it took the world by storm and announced the international arrival of one of 20th-century music’s most unmistakable voices. And, encounter the innovation and originality of some of the most exciting young composers of today as the Orchestra premières three new works by NextGen composers.