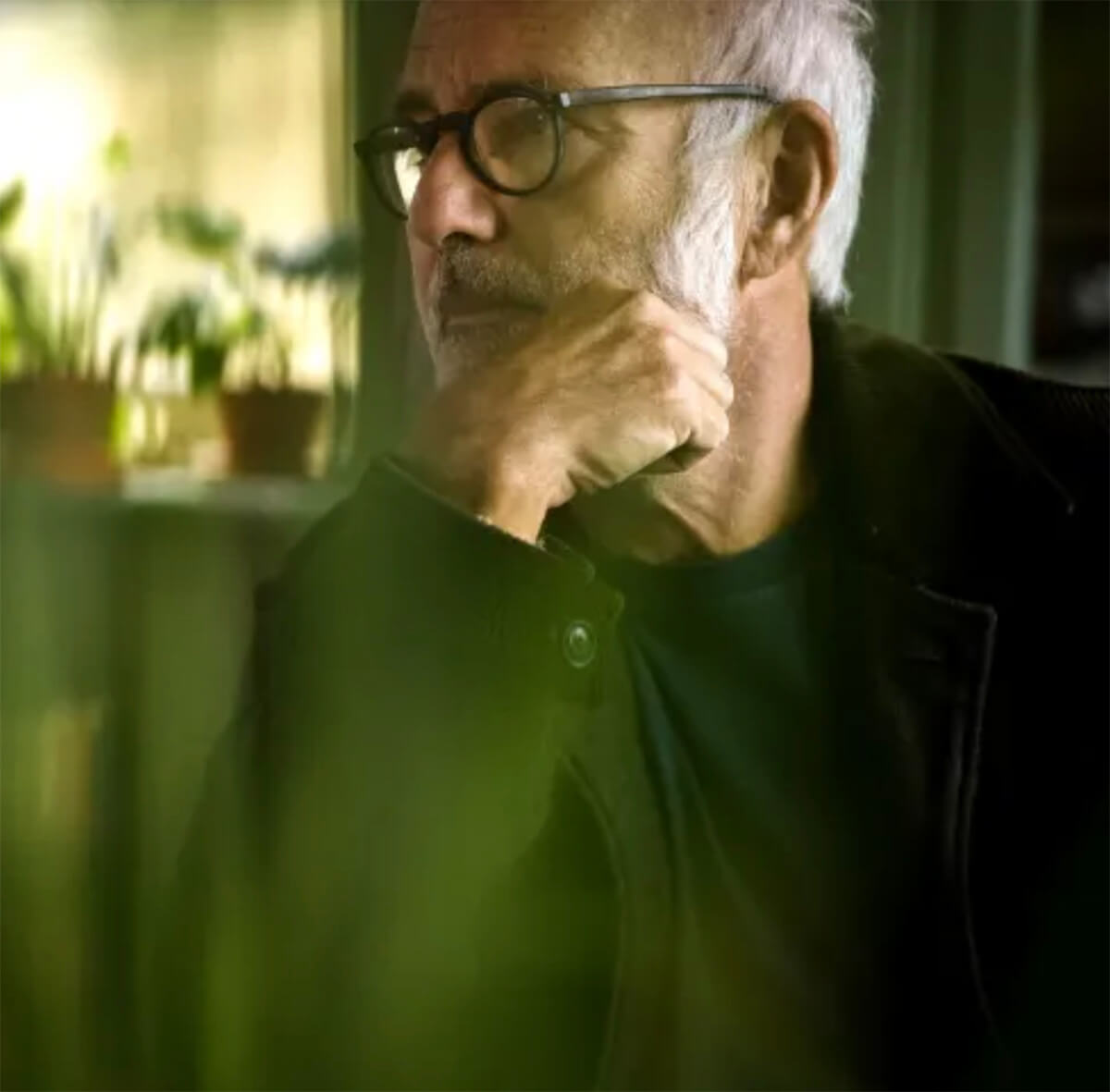 Seven Days Walking could be Ludovico Einaudi’s masterwork. Seven albums released over seven months throughout 2019 – variation after variation on a theme, all of them inspired by a winter’s walk he repeated over a period of time in the Alps. It’s a complete world, dreamed up in seven days.

“I hope that you listen to one album one day, and another the next, and can’t figure out which is which,” Einaudi says playfully, which is a modest comment coming from the world’s most ubiquitous classical composer. This is music expressly designed for you to lose yourself in, a vast library of impressionistic pieces – pianistic reflections of moon on snow; an interlude of birdsong replicated in melody; the musical suggestion of fox tracks, recorded with such delicacy you can hear the pads on the keys of his grand piano.

Increasingly popular with new, young audiences living in a highly connected and technology-focused world, Einaudi’s music and live shows offer something meditative, a private space away from distraction.