THE VOICE | Isabel Bayrakdarian: "As a bird, I no longer like sitting on top of the tree" 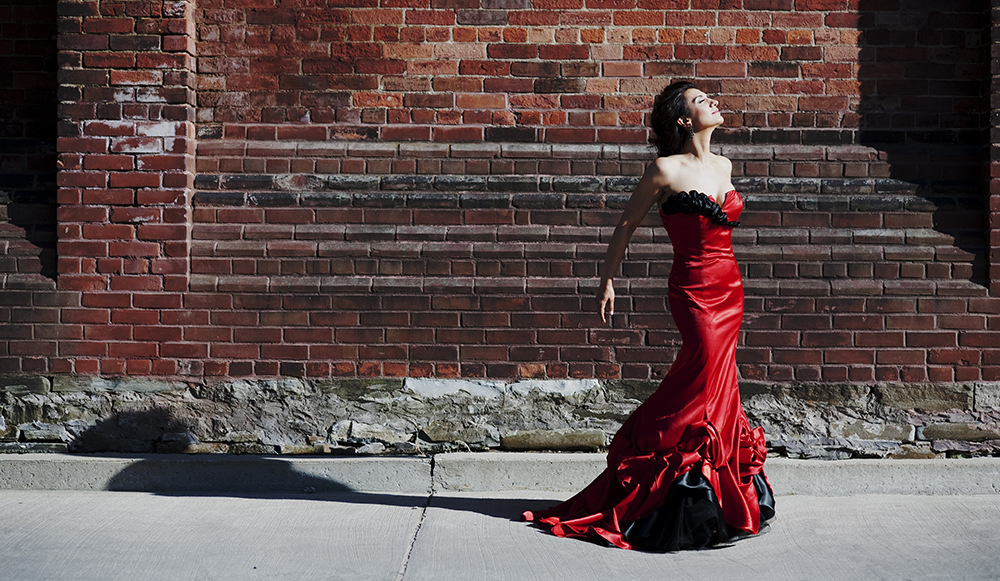 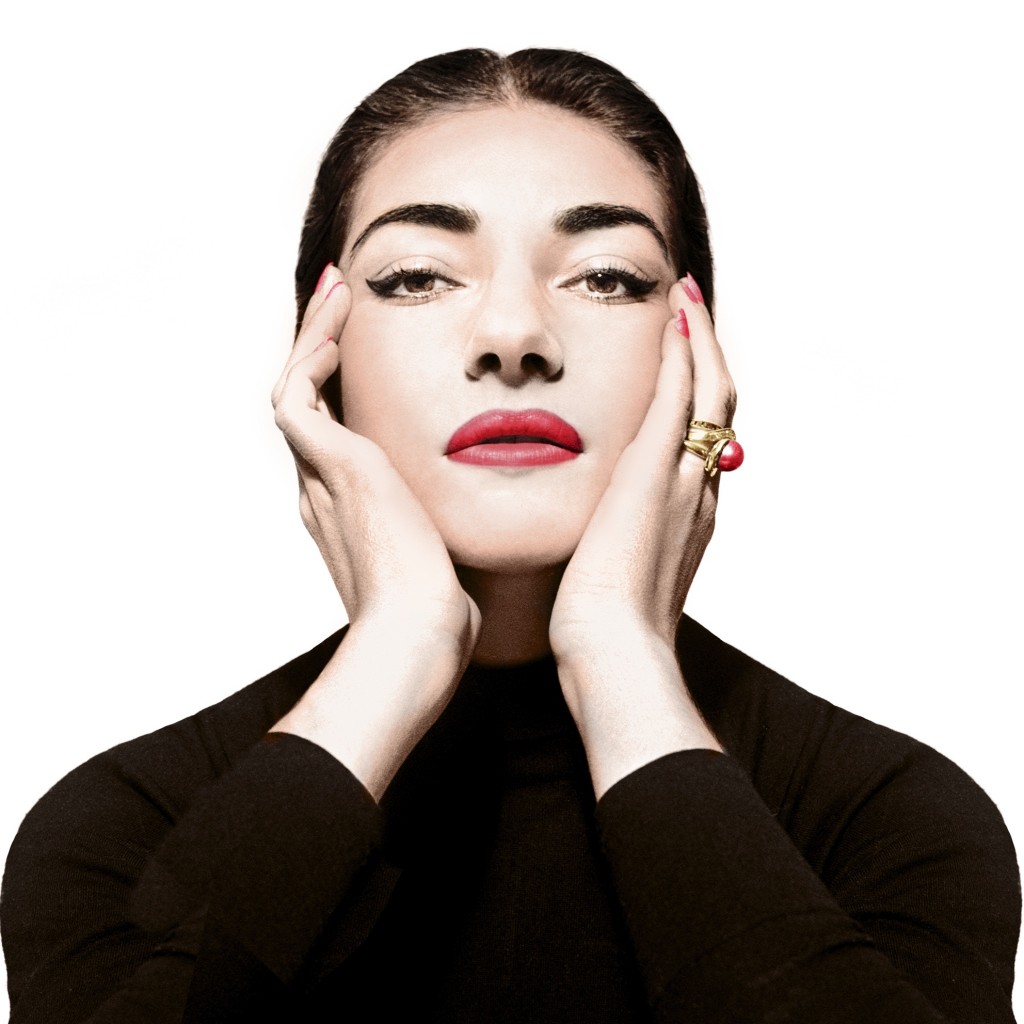 The American-born, Greek soprano, Maria Callas (1923 - 1977), must hold a record for the sheer number of studio recordings made within a 20 year period: 26 complete operas and 13 recital discs in total. Apart from a few 78 rpms made at the beginning of her career for the CETRA label, all of Callas' subsequent recordings were made by EMI. Together, these discs became the backbone of EMI's rich vocal catalogue.

FEATURE | Maria Callas In Toronto – A Night On The Town 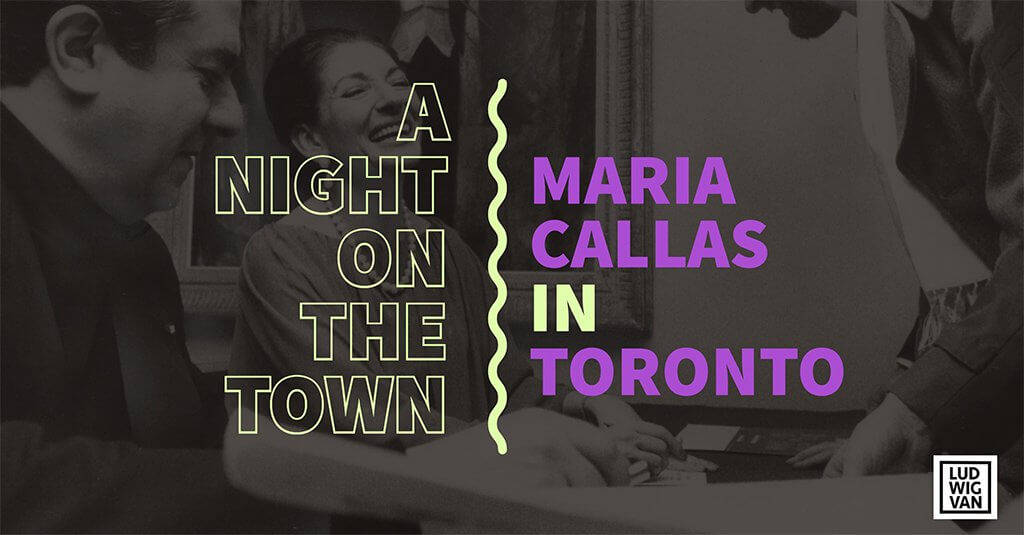 "Maria Callas Is Coming!" trumpeted one newspaper headline a few days before the Greek-American soprano was to make her highly anticipated Toronto debut on October 21, 1958. Vocally, the diva was at the peak of her game and the height of her celebrity, so it is perhaps not surprising that an estimated 5,000 to 6,000 opera fans gathered to hear her perform in the cavernous Maple Leaf Gardens - home not only to the Maple Leafs, but also to New York's Metropolitan Opera on tour. So dense were the crowds of fans, the Toronto Daily Star reported, that when she appeared, police had to drive a path through the cheering throngs...

THE VOICE | The Proof in the Pudding is Puccini 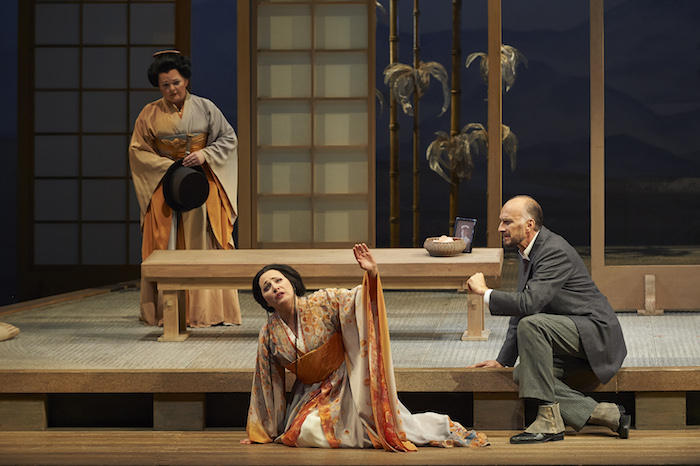 THE VOICE | Brush up your Verdi… 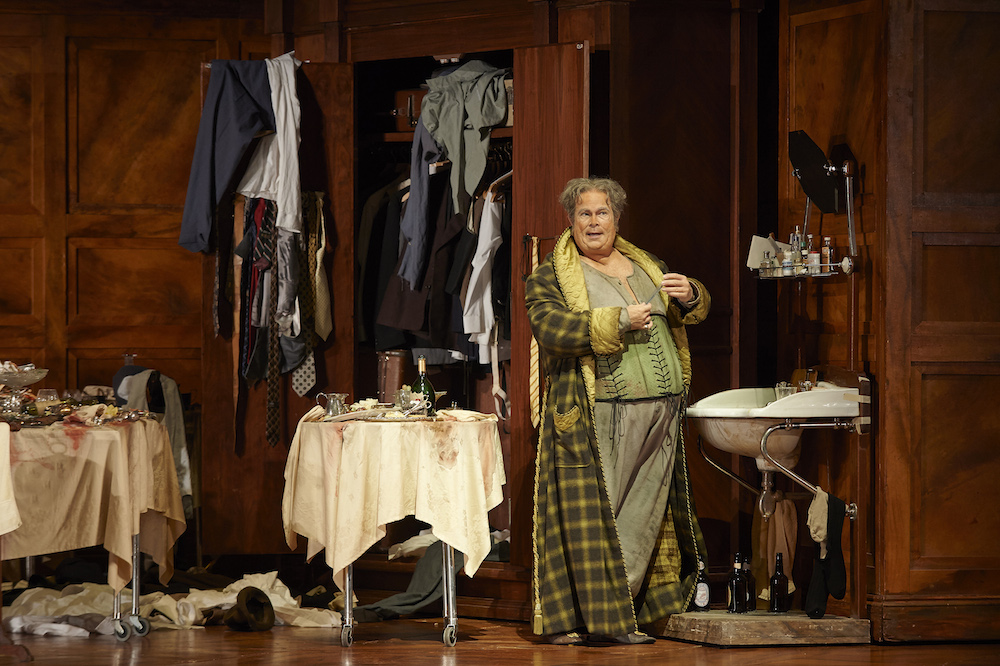