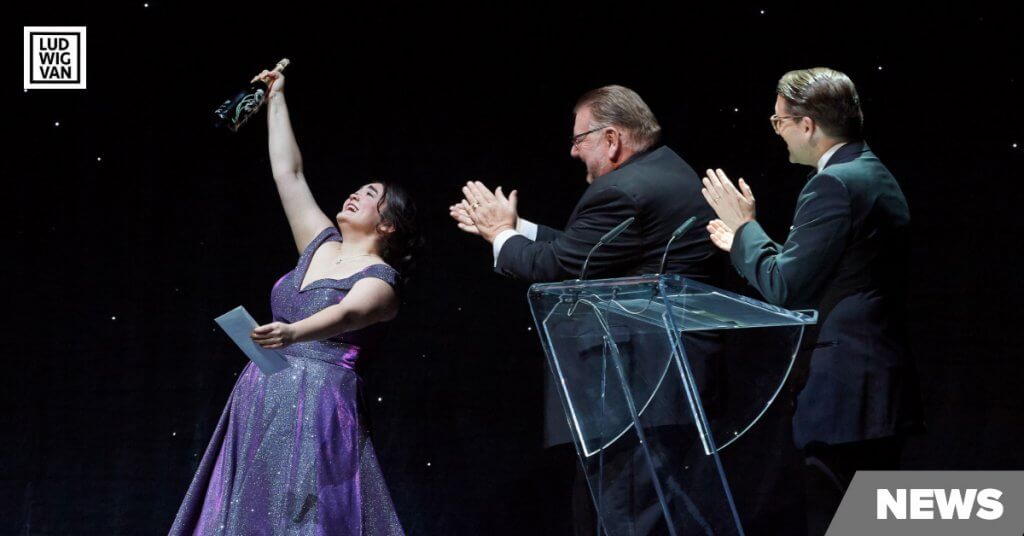 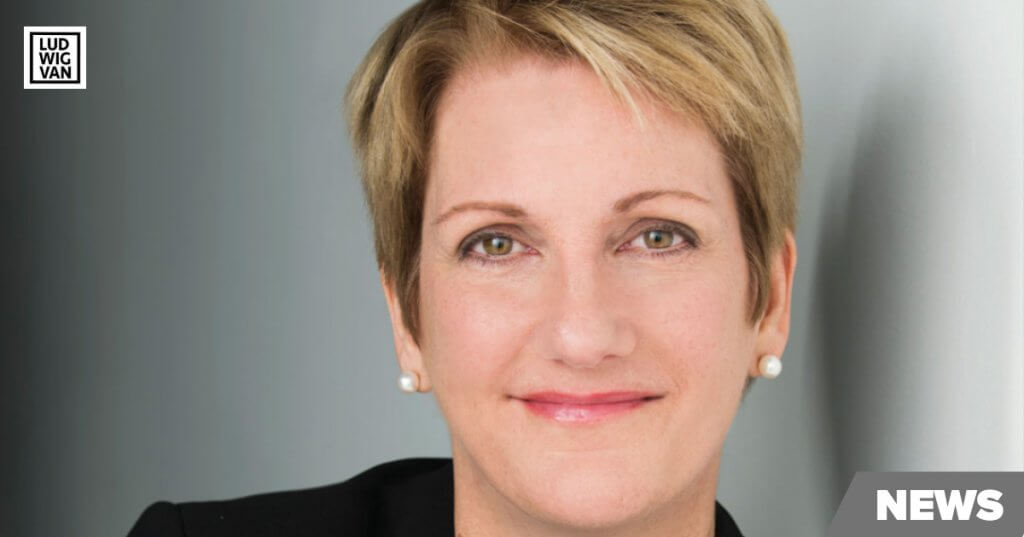 After three years as General Director (GD) of the Vancouver Opera, Kim Gaynor, is stepping down on November 1, 2019. 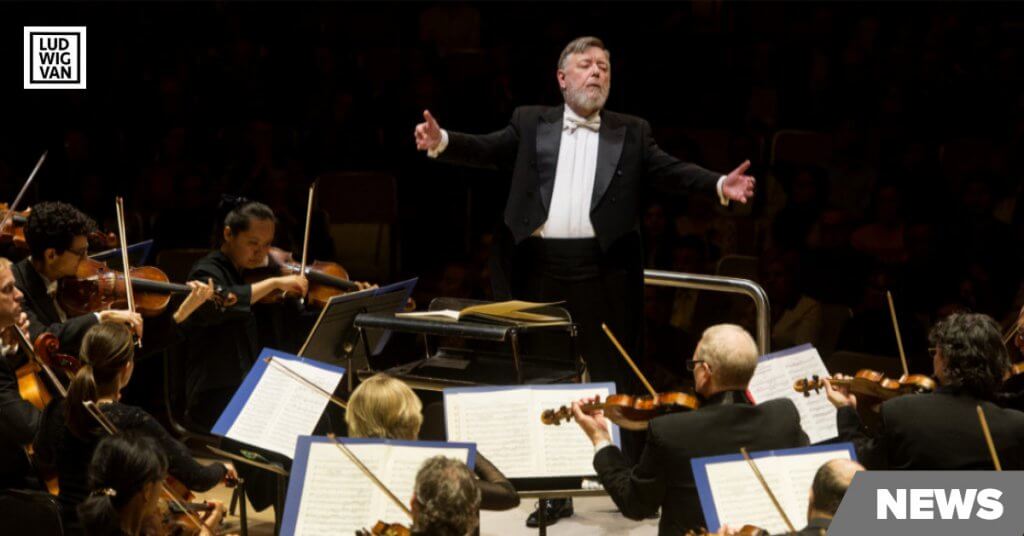 With two winning years in a row, the TSO are poised to look back at the frightening height of a $9.6 M deficit in 2013 with a new sense of confidence. 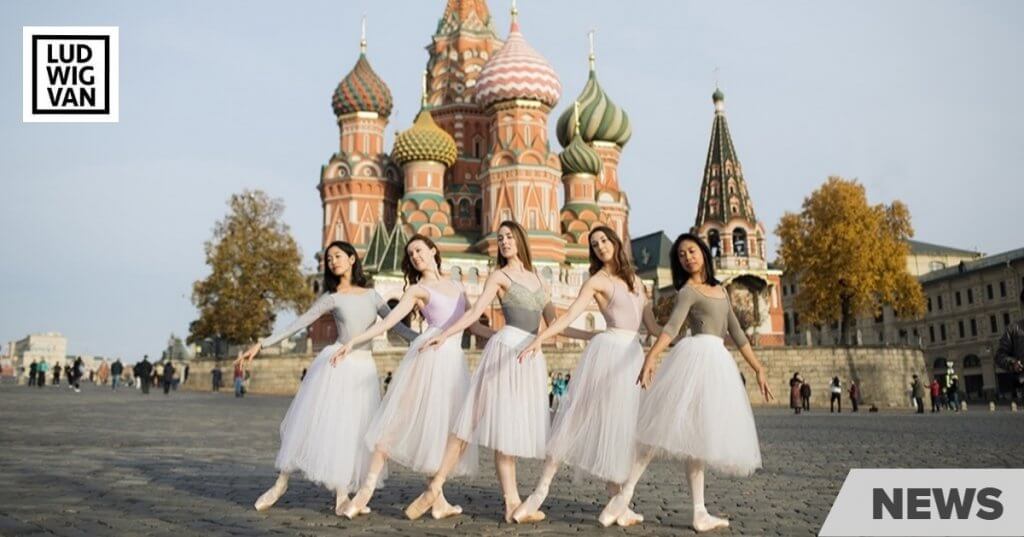 In contrast with many arts institutions in Toronto, and across Canada, the National Ballet of Canada recently announced that it had achieved an operating surplus for the 2018/19 season. This marks the 10th consecutive year when the organization's financial operations have landed firmly in the black. 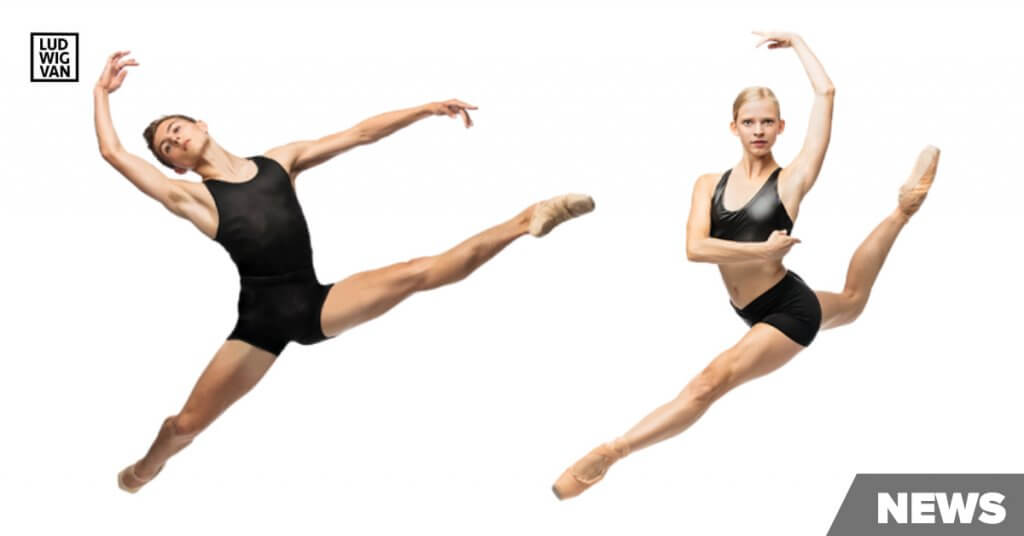 The National Ballet of Canada has announced that Corps de Ballet member Genevieve Penn Nabity and apprentice Noah Parets have been named winners of the seventh annual RBC Emerging Artist Apprentice Award for their performances as Apprentices during the 2018/19 season. 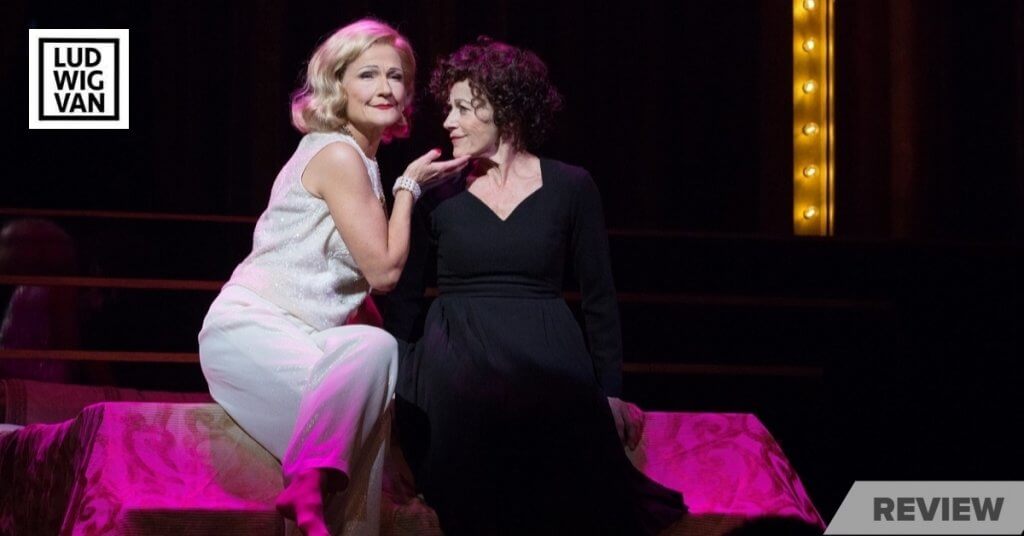 Louise Pitre and Jayne Lewis embody the iconic characters, their magic, and their complicated relationship in the Mirvish production of ‘Piaf/Dietrich — A Legendary Affair’ 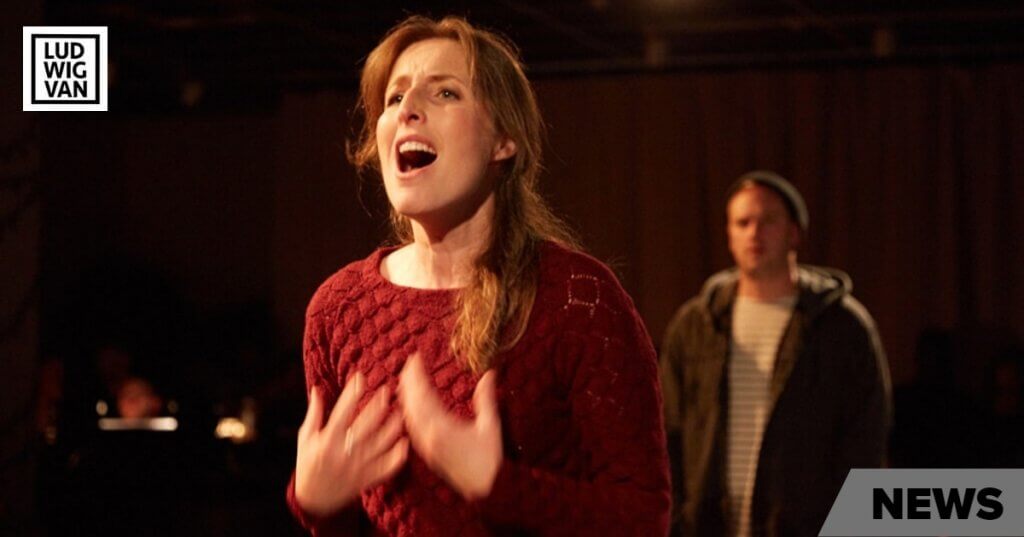 With a new Executive Director, a 10th anniversary national tour, and historic livestream in the works, it’s fair to say the gamble of founder and Artistic Director Joel Ivany is paying off.