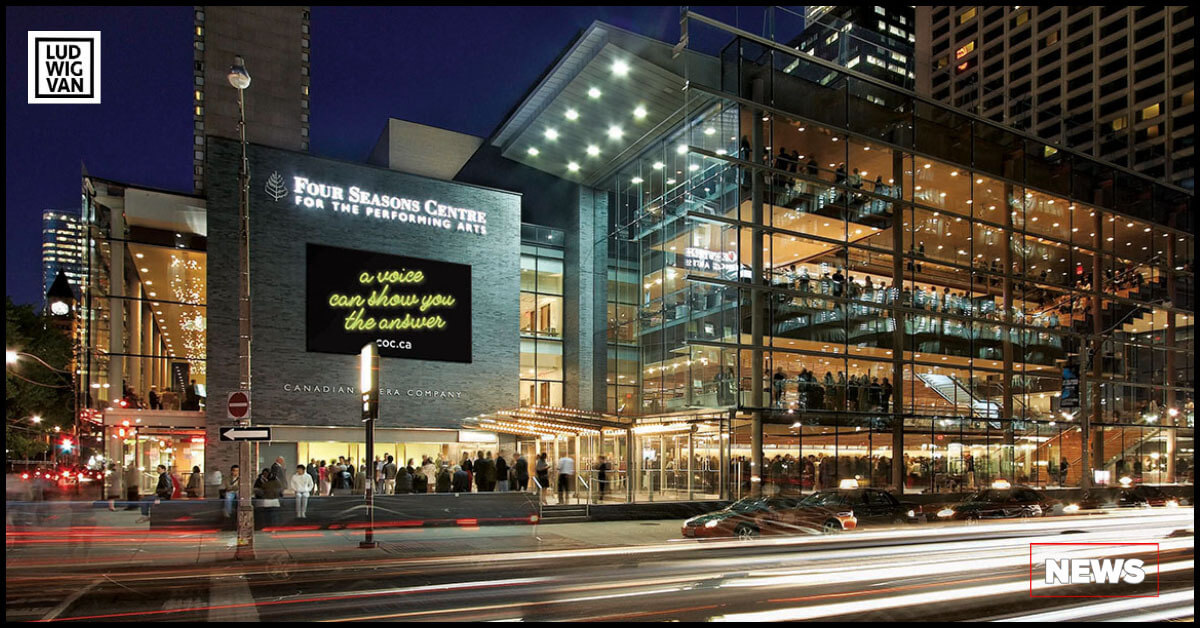 The Canadian Opera Company has announced its long awaited plans for its aptly titled 2021/2022: A Season Like No Other.

The first half, incorporating September to December 2021, will be offered online via subscription free of charge. With all the uncertainty that took place in the province throughout the spring, planning was underway for a return to the stage.

“Getting singers, instrumentalists, craftspeople, technicians, and creative teams back into the opera house and creating new work is a major milestone,” says COC General Director Perryn Leech in a media release. “This is an important first step in paving the way toward the next stage in the recovery and return of live opera: welcoming our audiences back into the opera house as soon as it is safe to do so.”

“Being able to perform again from our stage is a wonderful moment of celebration, and we’re thrilled to be able to share that with as many people as possible through digital streaming and our exciting new membership program,” continues Leech. “We want to make it easier than ever to sample what we do for the first time or go back and rediscover something new in a favourite piece of music.”

Fans of the COC’s Free Concert Series will be happy to note that the series returns in digital form as the Richard Bradshaw Amphitheatre: City Sessions, Presented by TD Bank Group.

The fall 2021 season of digital programming is available with the COC Digital Membership, offered free of charge, and available across Canada and internationally.

Current COC supporters and subscribers will automatically have the membership applied to their accounts. New members can sign up now at coc.ca/stream.