Nowadays, if most people think of the recorder, it’s with fond memories of kindergarten or elementary school — or, as a parent, with a wince at the memory of seemingly endless hours of practice.

The most common modern recorder is a soprano made of plastic or resin. Beginners produce a shrill tone that, if and when it improves, migrates to other musical instruments. At best, pop culture considers the recorder a novelty suitable for a cute TikTok video.

But, it wasn’t always so. The recorder, in fact, has an illustrious history, and a golden era where its place in the musical canon was never in question.

What Is A Recorder?

In technical terms, the recorder belongs to the flute family, and specifically, to the group called internal duct flutes. That means they have a whistle-type mouthpiece. They’re also called fipple flutes. While it’s the best known fipple flute in the Western classical tradition, other similar vertical flutes are found throughout world cultures, including the South American quena, and Japanese shakuhachi. Many such instruments have long and ancient histories.

No one knows the exact origins of the recorder as it came to be used and known in Europe. It first appears in the Middle Ages, and became a frequently used instrument in performance by the 15th and 16th centuries.

The first known instruction book for the recorder was written by the German musicologist Sebastian Virdung in 1511, with an Italian book following in 1535.

There were issues with the recorder during the Renaissance period. It blended with the music nicely, but was weaker in higher registers. It was difficult to play expressively, and dynamic control was challenging. The recorder was rivalled during the 16th century by the flageolet, another fipple flute, and a now virtually extinct instrument. It was the innovations of the Baroque recorder that made it more expressive, and turned it into the favourite of the music world. Most music in the Baroque was written for a treble recorder.

The Baroque period, from the 17th to mid-18th centuries, was the Golden Era of the recorder. It was often simply known as the “flute”, a term that only came to be differentiated later. Most of the best known Baroque composers wrote for the recorder, including Monteverdi, Lully, Purcell, Handel, Vivaldi, Telemann, and Johann Sebastian Bach.

As music for it was written by the foremost composers of the day, performers became virtuosi, with an astonishing range of expression from such a simple instrument, in technical and mechanical terms.

A Decline And Rebirth

After the Baroque and moving into the Romantic era of Western music, the recorder virtually vanishes from orchestral and instrumental scores of any kind.

The flauto traverso (Italian), in Querflöte (German), or flûte traversière (French) all mean the same thing in English — the flute held sideways. It had been around since Paleolithic times, but first saw major technical improvements in the Renaissance era. By the late 17th century, the Baroque flute was capable of playing most semitones, a significant development.

Right about the same time, the recorder begins to fade from classical repertoire. By the time Theobald Boehm introduced the revolutionary modern flute design in 1847, it seemed to sound the recorder’s death knell in the world of serious music.

Despite its now almost-cliche status as the musical instrument of Kindergarten students, it’s through the recorder’s widespread use in education that supported its rebirth in the 20th century.

Dutch conductor and musician Frans Jozef Brüggen played an enormous role in reviving interest in the recorder. He was appointed professor at the Royal Conservatory of The Hague at the age of 21 in 1955, after studying both flute and recorder at the Amsterdam Muzieklyceum. He went on to become famous as a virtuoso at both the recorder and Baroque flute, commissioning Luciano Berio’s Gesti for the recorder in 1965.

Others have since followed his example in making the recorder a focus of their musical study, bolstered by a growing interest in period-specific instrumentation and authentic performance.

In the modern era, composers have once again written pieces specifically for the recorder. These include Paul Hindemith, Benjamin Britten, Michael Tippett, Leonard Bernstein, and Arvo Pärt.

With its pure tone and capacity for unusual harmonics, there are many modern recorder players, even if the pop culture consciousness hasn’t caught up to its capabilities yet. Today, no matter what its status in the musical world, it’s still the most popular of all the end-blown flute designs. 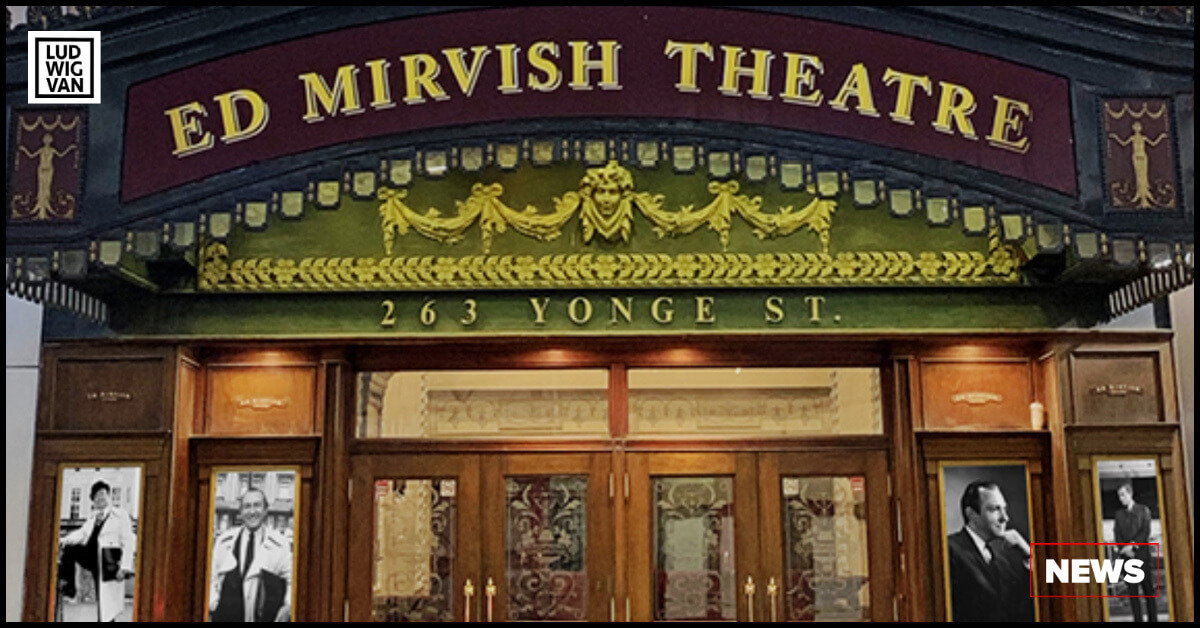 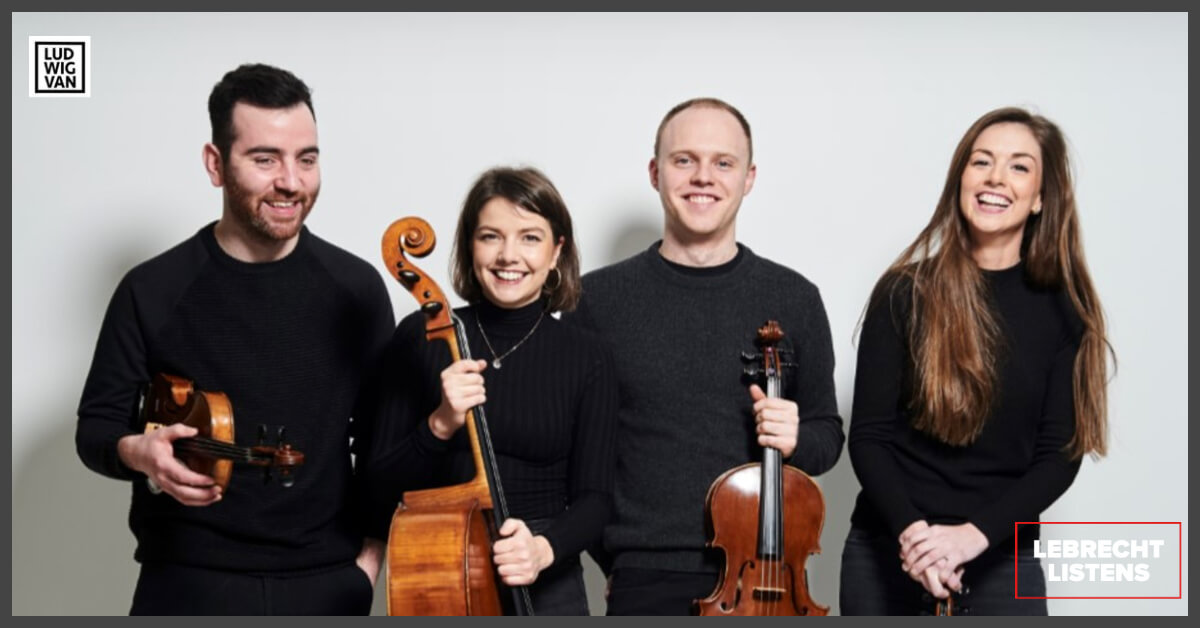