The Met Stars Live in Concert: New Year’s Eve glittering gala for 2020 was a pay-per-view event. With tickets a modest $20USD, it featured Angel Blue, Javier Camarena, Matthew Polenzani and Pretty Yende performing in the gorgeous neo-Baroque confines of the Parktheater in Augsburg, Germany.

Just a glamorous operatic livestream celebration for the COVID era.

Or — is there another agenda in the works? The musician’s union and Met Orchestra musicians seem to think so.

“It is artistic malpractice and unacceptable that non-Met musicians are being hired to perform under the banner of the Metropolitan Opera at tonight’s New Year’s Eve Gala. This is the fourth fundraising event where Met management is unethically outsourcing its musicians while, at the same time, attempting to use the pandemic as an opportunity to gut the regular Met musicians’ contract through destructive bargaining.”

According to Krauthamer’s statement, the New Year’s Eve incident is only the latest in an ongoing pattern of outsourcing the Met’s gigs to non-Met musicians. He points out the underlying source of tensions between the musicians and the Met. “The Met is still the only major American orchestra that has furloughed and not paid its musicians or given them any kind of substantial financial aid or lifeline during the pandemic.”

Musicians from the Met Orchestra put out their own statement on Instagram.

“We have now been unpaid for 10 months and counting. The Metropolitan Opera is an outlier in our industry; every other major orchestra has been compensated since the very beginning of the pandemic. Met management is using the pandemic opportunistically. They are not seeking a short-term crisis-plan to balance out pandemic circumstances. They are seeking permanent cuts. The cuts they seek are so deep that the orchestra would need unrealistic salary gains over the next quarter-century just to get back to current salaries.”

The situation has been brewing for months.

American-Canadian violinist Benjamin Bowman, Concertmaster of the Met Orchestra, spoke out about the situation in November in an Instagram post.

“I emptied my Met locker the other day. If that wasn’t difficult enough, I then walked outside with my suitcase and saw this “Met Stars” poster at Lincoln Center, featuring 100% NON-Met musicians. Struck me as quite insensitive and insulting. It was a profoundly emotional moment for me,” he wrote.

“Our lives — Met lives — are being majorly impacted by this, every day. A third of our orchestra has already had to leave the NYC area — and that’s not to speak of myriad other challenges we are all facing everyday, with no end in sight,” he continued.

In an interview with The Times in the UK, conductor Daniel Barenboim weighed in on the ongoing situation weeks ago. “… in the United States the situation is horrific. Look at the Metropolitan Opera’s wonderful orchestra. It hasn’t been paid since March. How can all the rich people who put so much money into new productions not support the musicians who have given so much pleasure over so many years?”

As the largest classical music organization in the US, there are about 1,000 Met employees, including musicians, stagehands, and members of the chorus. Musicians aren’t the only ones in conflict with the Met organization. Earlier in December, the Met announced the lock-out of its stagehands, members of another union. The Met had been asking for pay cuts to the tune of 30%, and shut the doors on union members when they failed to reach an agreement.

The pay cuts are also tied to a five-year contract. The stagehand’s contract had ended in July. Even if all goes well, the opera company’s plans for the 2021-2022 season include five new productions. The failure to reach an agreement and resulting lock-out means the Met is already looking elsewhere.

Met General Manager Peter Gelb spoke to WABC-TV news. “It takes months to build sets,” he said. “With a lockout, it enables us to consider the possibilities of other options. There are other construction shops in this country and around the world that are not union.”

According to the company, the Gala “is part of the Met’s fundraising campaign to support the company and protect its future”. Since the beginning of the pandemic in March 2020, the Met is said to have lost $154 million in revenues. 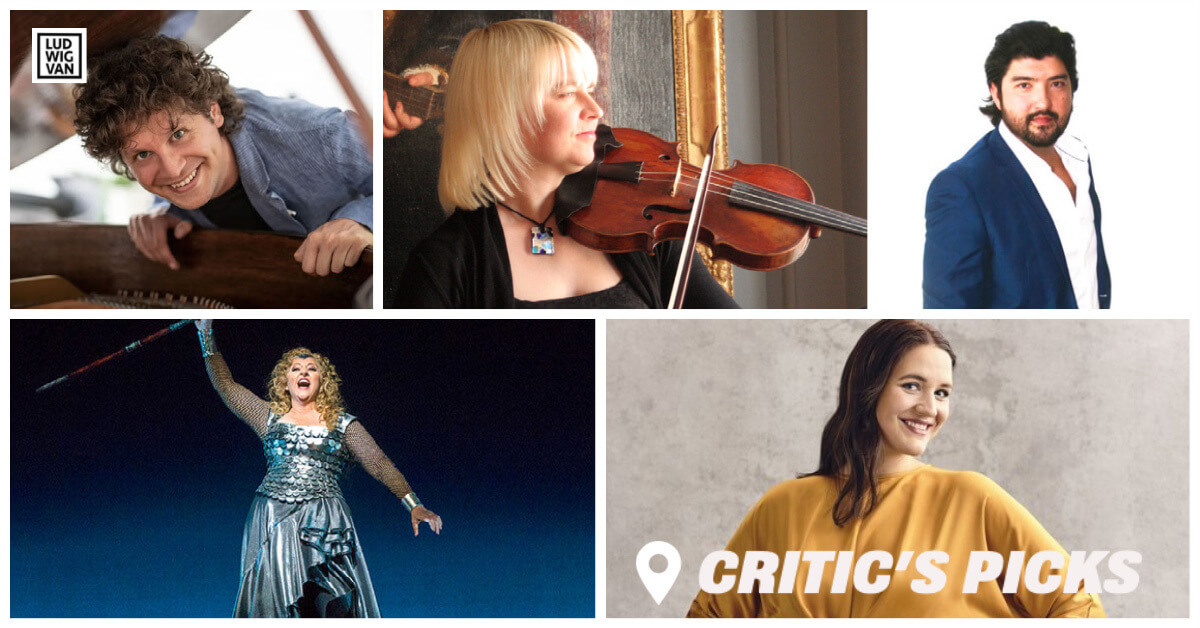 Classical music and opera events streaming on the web for the week of June 14 – 20.
(Continue reading)
Read the full story Comments
Share this article
lv_toronto_banner_high_590x300

CRITIC'S PICKS | Classical And Opera Streams You Absolutely Need To See This Week: May 31 – June 6 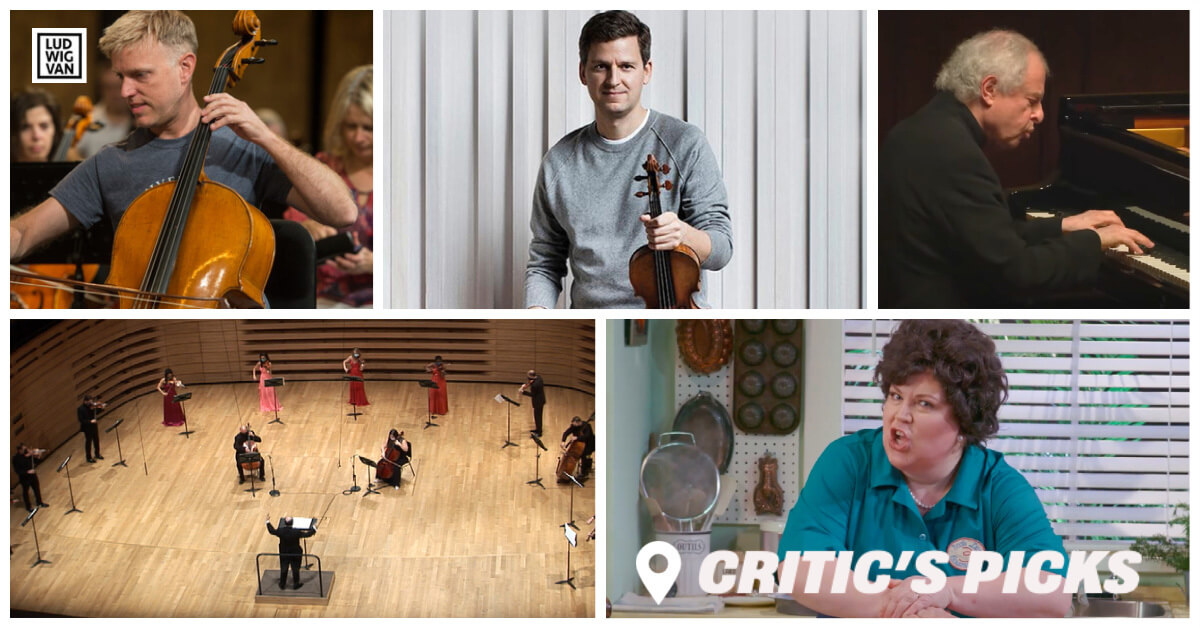 Classical music and opera events streaming on the web for the week of May 31- June 6.
(Continue reading)
Read the full story Comments
Share this article 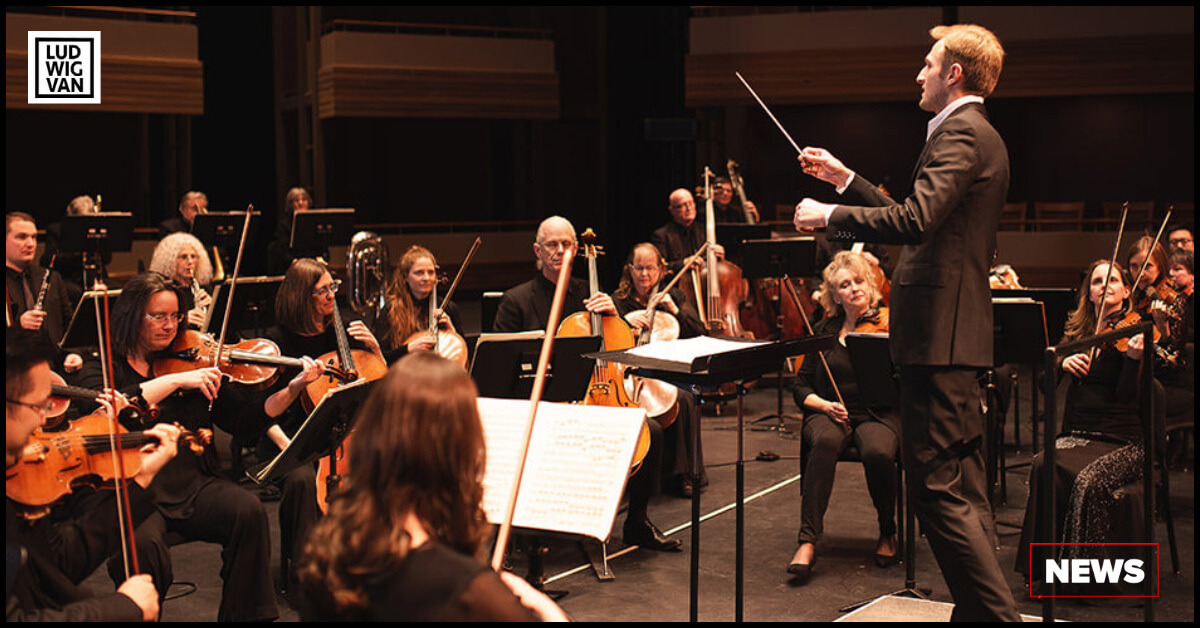 The Kitchener-Waterloo Symphony has announced Andrei Feher’s contract as Music Director will be extended through the 2026/27 season.
(Continue reading)
Read the full story Comments
Share this article
lv_toronto_banner_low_590x300
lv_toronto_ssb_atf_300x300