LEBRECHT LISTENS | Rachmaninov At His Most Conversational 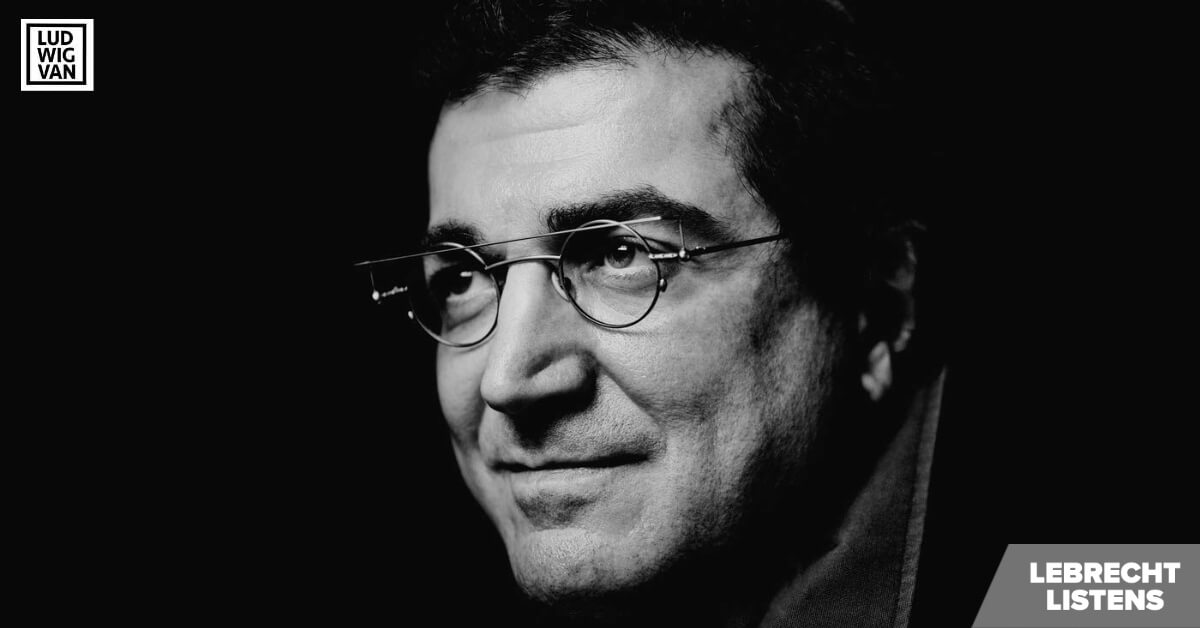 The arrival of an altogether astonishing album has made me break my solemn (and unrealistic) pledge to review only neglected composers during the COVID pandemic. Nobody could possibly call Rachmaninov neglected, although with the disruption of a regular supply of live music with a living, breathing audience this recital of solo pieces has the shock of the new — the more so when played by the Armenian artist Sergei Babayan, in his major-label debut.

Sergei Babayan, 59, is best known as the teacher of Daniil Trifonov and occasional four-hand partner of Martha Argerich. Based in New York, he is an unobtrusive presence on the star circuit. What makes his Rachmaninov so remarkable is its absence of obvious virtuosity. It has none of the usual ‘I can play this with one hand behind my back while eating a Jaffa orange’, no winks to an imaginary fan club, no unnecessary flourishes.

This is Rachmaninov at his most conversational, a word in your ear, a little story to tell. I was gripped from the opening of the A-flat major prelude to the flutters of the Études-Tableaux, to the dark and shadowy prelude in B minor, a morose mood that not many pianists convey with the requisite authenticity. Rachmaninov, we know, was prone to depression. But he was also a social animal, a man who liked to be invited to Hollywood dinner parties, who could hold his own at banter, so long as the language was Russian and the beverage vodka.

That’s what Babayan brings over in this utterly absorbing album, which he dedicates to the memory of his own teacher, Georgy Saradjev. The closing pages of the B-minor prelude constitute a masterclass in how to put the music first. The recital took place in Hamburg in December 2009: why did it take so long to release it?