‘Most-streamed classical music artist ever’ Ludovico Einaudi talks about his latest release, ‘Seven Days Walking’, and his musical influences in an exclusive interview.

“I was in the mountains in Switzerland,” he recalls. Einaudi says he was taking some time to himself between projects, listening to a lot of music, and making sketches of the scenery he passed by every day on his long walks through the mountain paths.

“The idea I had in the beginning was quite vague,” he says. “I wanted to create something that was like a circle of music […] without any stops.”

He liked the idea of exploring the random and irregular aspects of his daily journeys, spontaneous elements that have always informed his compositions. The meandering flow of his thoughts as he walked in the Swiss countryside was something he wanted to capture in music. “Similar to the irregularity we have when we are thinking,” he explains. When he began to record the ideas he was working on, he looked to retain that freshness of approach. “I didn’t want to clean it completely; I wanted to leave it.”

His path was largely the same over an extended period of time, but each day, it would strike him differently, or he’d notice something new, something changed. He began to record his musical responses every day to capture those spontaneous reactions.

“After a few days, I took those recordings and started to listen to them,” he says. He’d notice slight variations in the musical themes, and then the thought struck him. “Why should I choose between them?”

From a single piece, the concept evolved into the notion of creating several pieces revolving around his different responses to that same itinerary. “What I was trying to express musically was what I was experiencing every day in my walks.”

Seven Days Walking was launched with seven separate CDs, released one per month beginning March 15, 2019. The suite of variations is performed with Einaudi on piano, cellist Redi Hasa and violinist Federico Mecozzi.

It’s an ambitious project, and one that has captivated Einaudi’s huge audience base. Interest in the series hasn’t waned over the several months of its staggered release. Day Six, released in August, rocketed straight up to No. 2 in the Classical FM Chart in the UK, just under Islands, another Einaudi release, which recaptured No. 1.

On tour to promote the new project, Einaudi played to seven consecutive sold-out houses at London’s Barbican in August, with audiences that skewed to a younger demographic than most classical music concerts. Many contemporary composers have collaborated with artists and music outside the genre, but no one else seems to have made the cross over to mainstream audiences, and mainstream popularity, as solidly as Einaudi. He was the first classical musician to play alongside pop superstars like Lady Gaga and Kendrick Lamar at the iTunes Festival in London in 2013. Previous albums have garnered spots on the pop music charts, including his 2015 Elements, which entered the pop charts in the UK at No.12.

In 2016, he shot to worldwide fame after a video of him playing his composition “Elegy for the Arctic” on an iceberg in the Arctic Ocean went viral. The unusual performance was staged in connection with Greenpeace.

Elements garnered 1 million streams on Spotify, and Einaudi is said to be the most-streamed classical music artist ever. His compositions include both orchestral and electronic works, and critics have called his music ‘alt classical’ for lack of a better word. Einaudi himself describes an evolution of styles and influences.

Einaudi’s musical education began during his childhood in Turin, Italy. “I started to play at home with my mother,” he recalls. While his mother, Renata Aldrovandi, was an amateur musician, grandfather Waldo Aldrovandi left fascist Italy for Australia, where he worked as an opera conductor and music teacher.

Einaudi’s studies began at the Conservatory in Turin, later the Conservatorio Verdi in Milan, under various teachers. As a composer, he studied a broad range of genres. “You go through all the different styles of music.” He was naturally most influenced by modern music. “The contemporary masters of the time were avant-garde composers.” He counted among his teachers well known electronic composer Luciano Berio.

Eventually, however, he found any specific genre — even avant-garde — limiting. “It was something too intellectual to me. It was not satisfying my musical needs, my expressive needs.”

Since his early days of composing, Einaudi has sought out far ranging influences and collaborators, including Malian musician Ballaké Sissoko, and Armenian Djivan Gasparyan, among many others. He has always listened to pop music. “I liked the emotion I could find their songs. I grew up with the music of the Beatles.” Along with his own recordings, Einaudi has written music for movies and TV, including the British TV miniseries Doctor Zhivago in 2002, the film Black Swan, and his award-winning score for the film Acquario in 1996.

“I started to think, how I could combine those desires,” he says. “I was fascinated also by the works of the minimalist movement.” He cites the work of Philip Glass as an inspiration.

He likens his current style and compositional mode as one connecting the traditions of classical music with rock and pop, Asian philosophy, and other influences. “I started to experiment to create my personal form.” He calls his compositions ‘instrumental songs’. Whatever their nomenclature, his music has found its audiences worldwide.

Earlier in 2019, Einaudi signed a new deal with Decca Records, where he’s had a recording home for over 15 years and six albums. The deal with Decca, a division of Universal Music Group, covers global distribution.

On September 27, after the release of Day Seven, the full box set Seven Days Walking goes on sale, and Einaudi’s world tour continues into 2020. 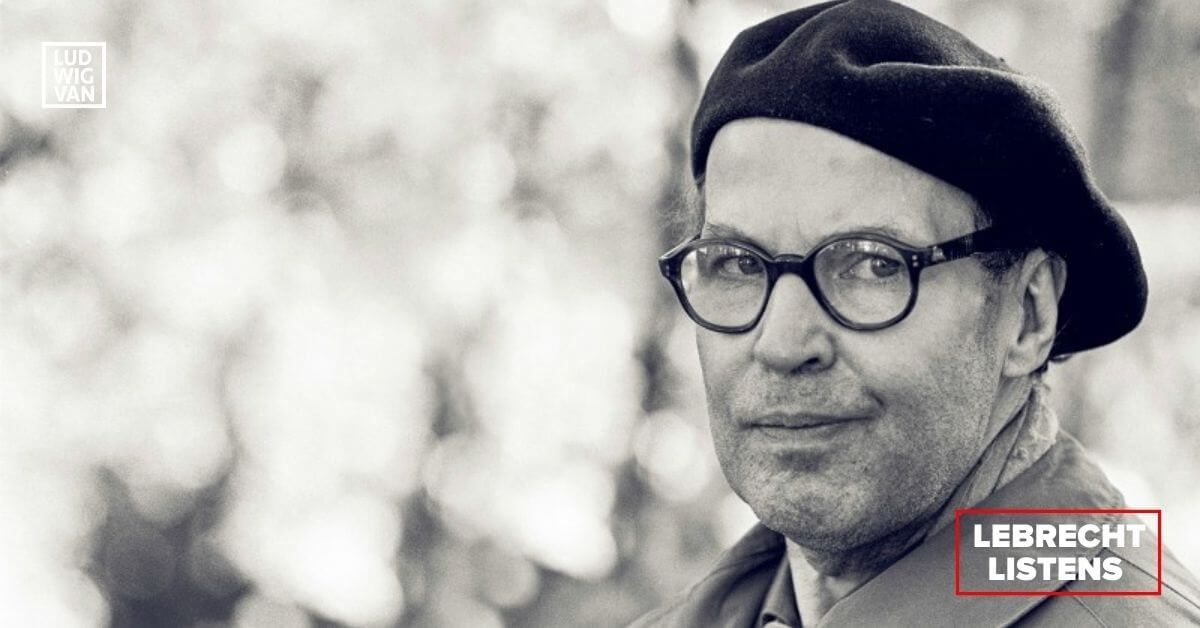 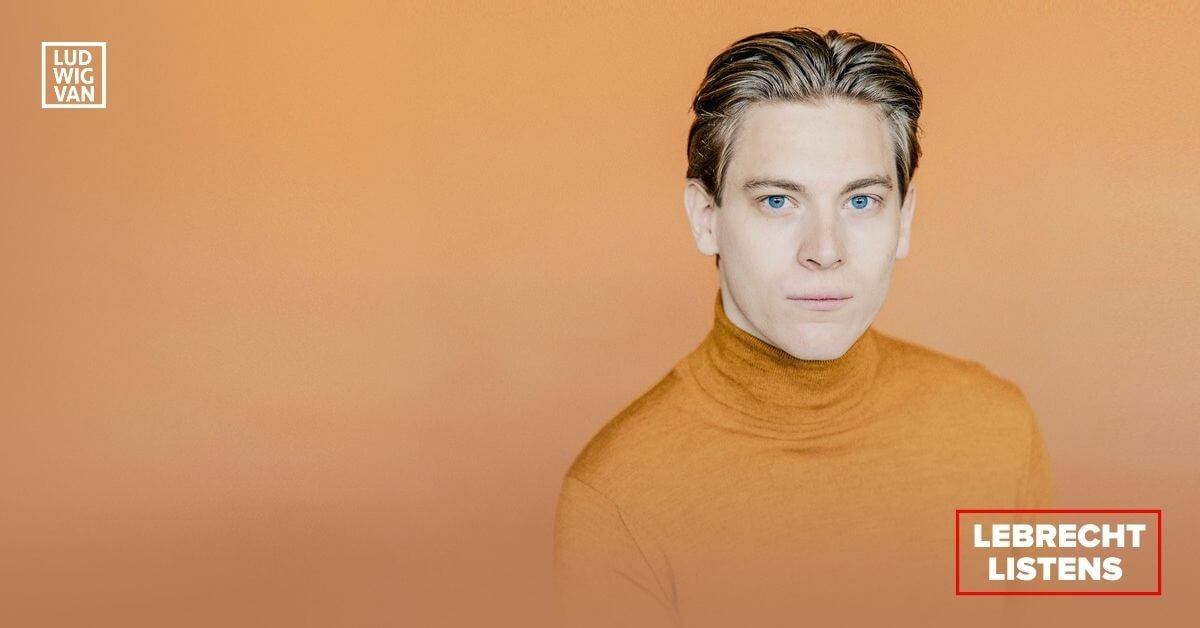 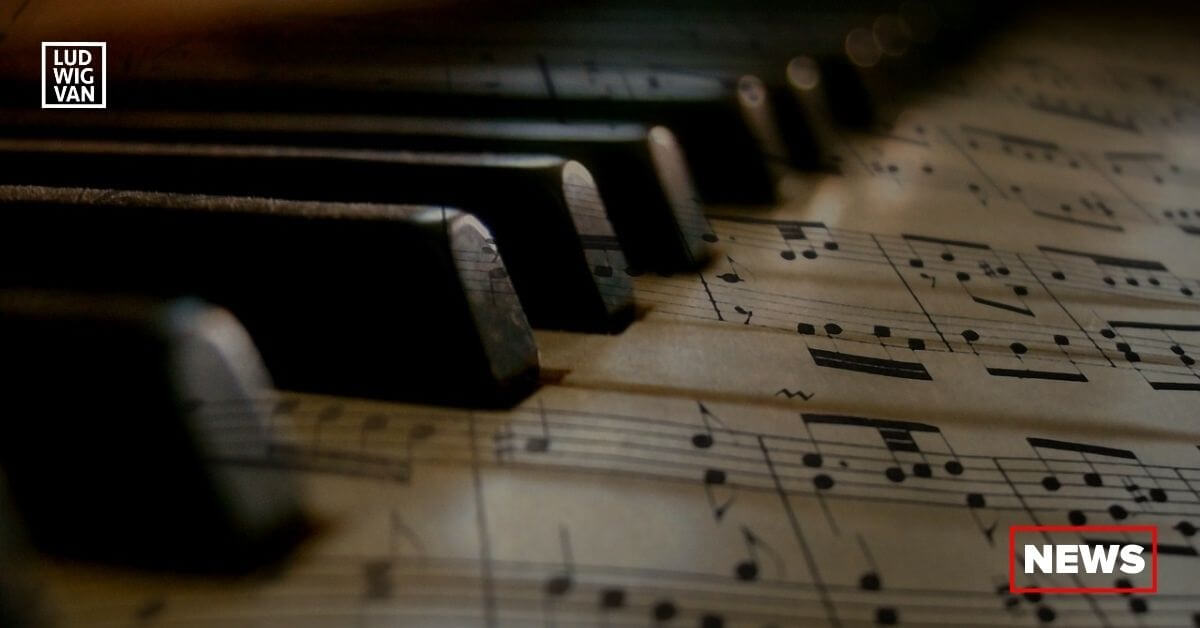