GIVEAWAY | Enter For A Chance To Win A Trip To Prince Edward County To See Wellington Water Week! 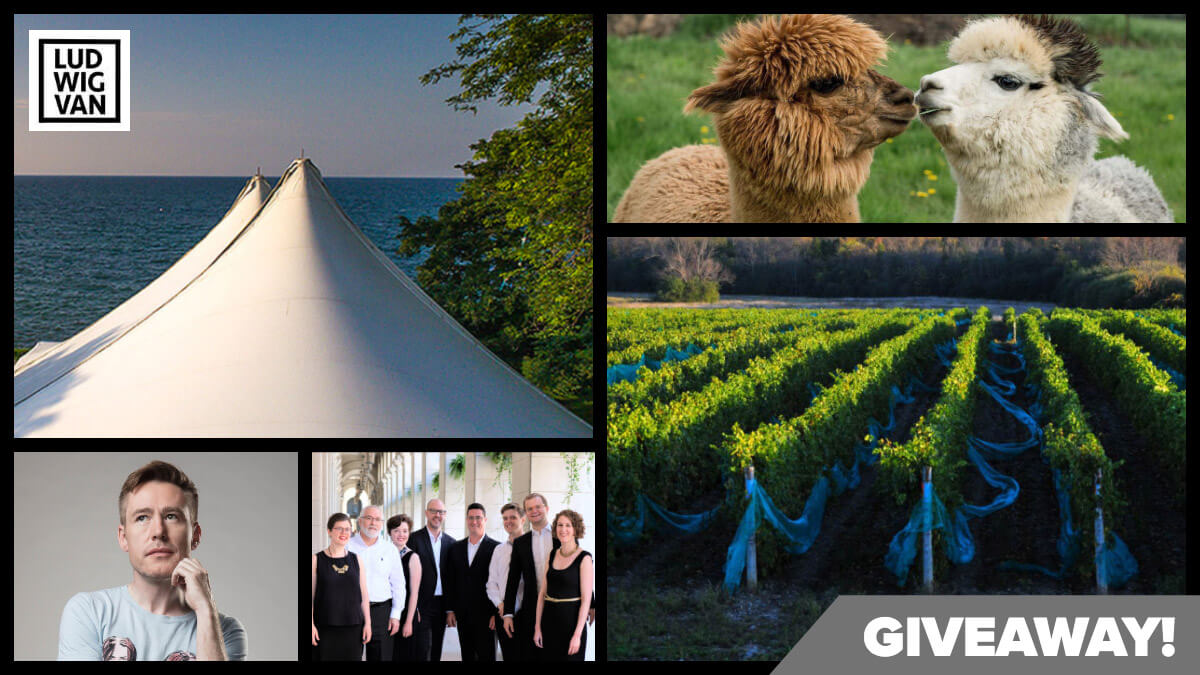 You can win tickets to see CBC’s Gavin Crawford (This Hour Has 22 Minutes, Because News) perform in Every Brilliant Thing at the Studio Theatre in Wellington (listen to his recent interview with Mark Wigmore here on Classical FM here) AND also to experience the opening night performance of Wellington Water Week featuring Opus 8 in How Can I Keep from Singin’. You can click HERE to see a clip of their outstanding performance at Wellington Water Week’s inaugural festival last year.

To enter, you must fill out the form below with your name, email, and the subject “I want to go to Wellington Water Week”. 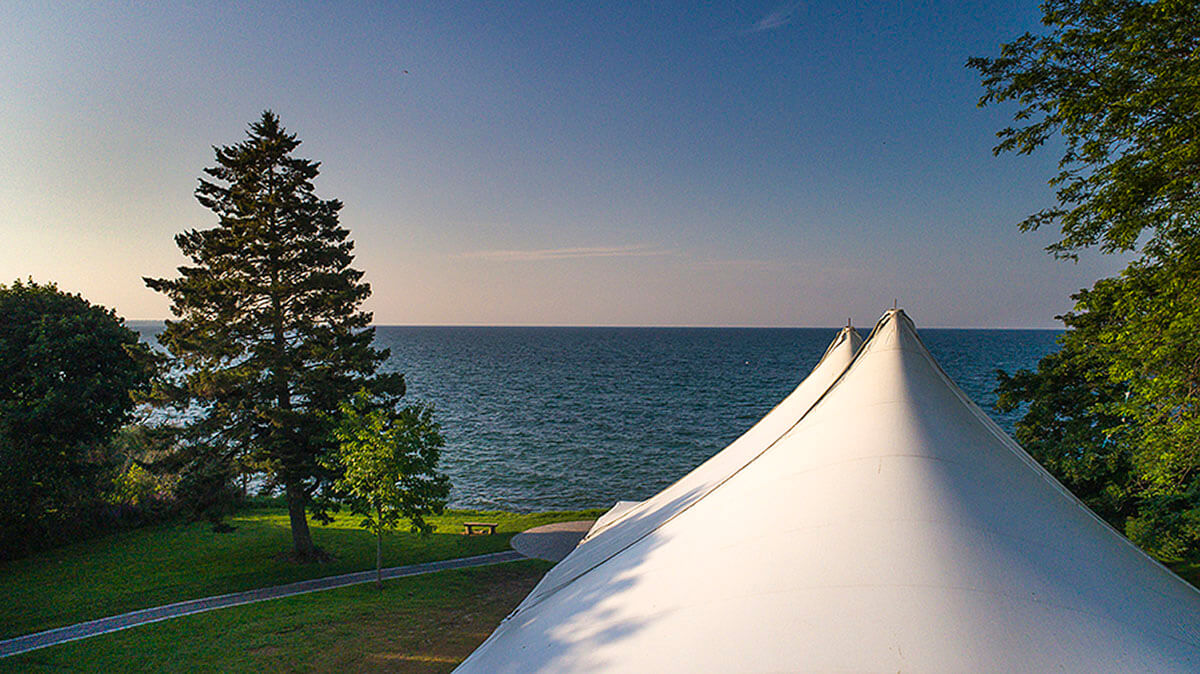 From August 17 to 25, the village of Wellington will once again be transformed into a canvas celebrating the waters that surround us as the second annual Wellington Water Week kicks off, through popular demand, to the harmonious voices of festival-favourite, Opus 8. This year, the festival welcomes the multiple Juno Award-nominee Sarah Slean who will join Johannes Debus in leading SING!, a mass community choir event that will unite the public in song right on the shore of Lake Ontario, with Slean later performing in concert at the Wellington United Church. Returning this year is the popular Dinner and Concert Series with three highly anticipated events: The first dinner of the series features instrumentalist Stephen Hargreavesin a live harpsichord performance set to the screening of the classic silent German movie, The Cabinet of Dr. Caligari, at Drake Devonshire. The second and third will be headlined by Montreal’s Dominic Desautels and The Percival Project and Ottawa’s The Cheng² Duo respectively, with both performances being paired with delightful menus served under the tent overlooking the lake by Prince Edward County’s iconic Picnicduring intermission. And the food pairings don’t stop there, as a Musical + Edible Promenade through Wellington will take guests on a guided walking tour through town, with each stop featuring the gorgeous edible art of plant-based local chef, Chris Byrne, inspired by and set to the stunning performances of percussionist Ryan Scott, harpist Sanya Eng and violinist Elissa Lee along the way.

Other exciting and unique musical experiences include the return of festival favourite Danika Lorèn with Collectìf and an intimate concert with Pheobe Carrai and Elinor Frey featuring a program of duo sonatas from the 18th-century. Also just added, 13-year-old child prodigy, Hannah Tam, will perform twice during the festival. For more details on all concerts, click HERE. 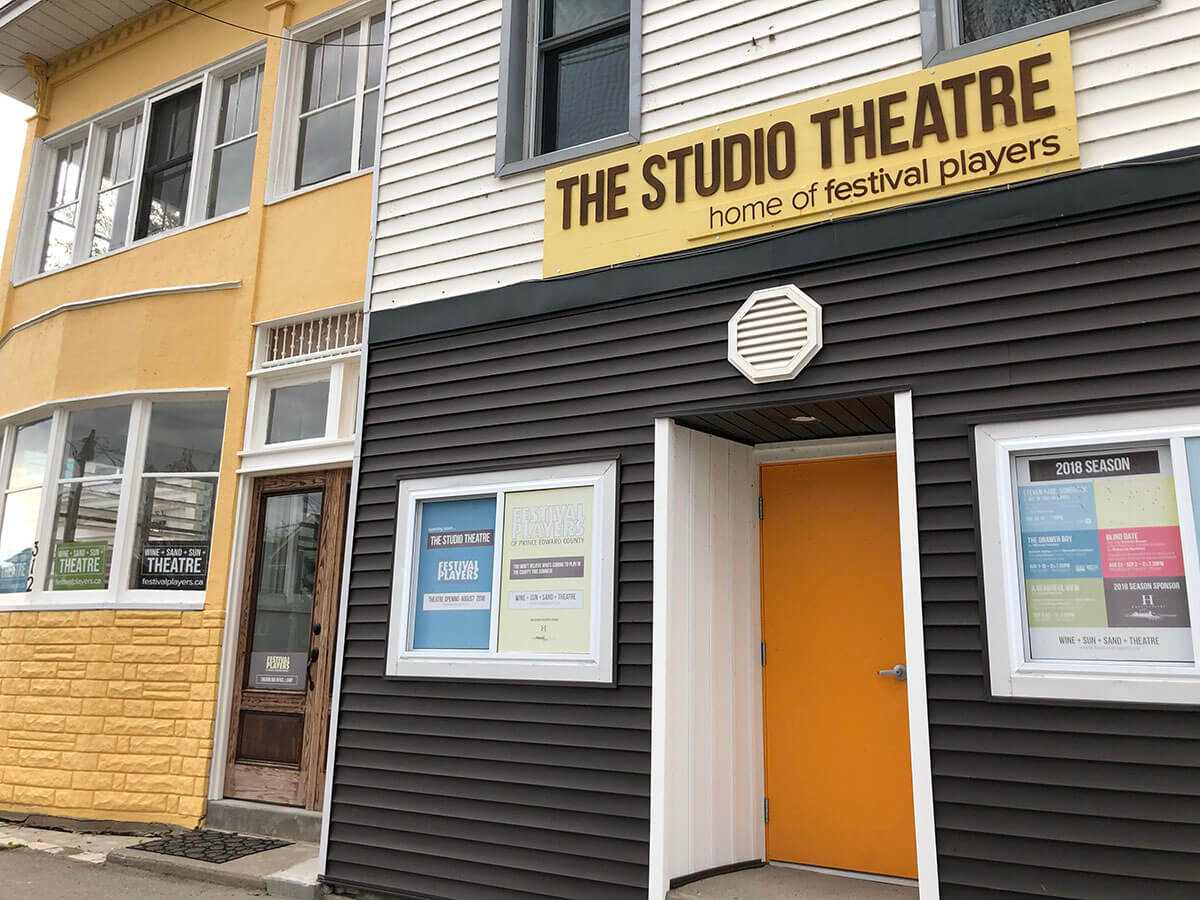 Festival Players of Prince Edward County is the region’s professional summer theatre company, having presented a variety of live theatre experiences in unique County locations for the past 13 years. Veteran Canadian Film and TV actor Graham Abbey enters his second season as Artistic Director, directing Michael Healy’s The Drawer Boyin his inaugural season. Graham has been a leading actor at The Stratford Festival for 21 seasons, most recently starring in Robert Lepage’s Coriolanus. He is the founding Artistic Director of The Groundling Theatre Company, in Toronto, where he has directed three critically acclaimed Shakespearean productions including, The Winter’s Tale and Measure for Measure at the Winter Garden Theatre and LEAR at Harbourfront Theatre in Toronto.

No purchase required. Contest begins on August 1, 2019, at 9:00 am EST and ends on August 7, 2019, at 9:00 am EST. There are a total of 1 prize available to be won. Open to legal residents of Canada, excluding Quebec, who are the age of majority in the province or territory of residence at time of entry. If the competition winner makes no contact with one day of notification, the prize may be awarded to an alternate winner. Winners are selected at random. Prizes are non-transferable, and there is no cash value. 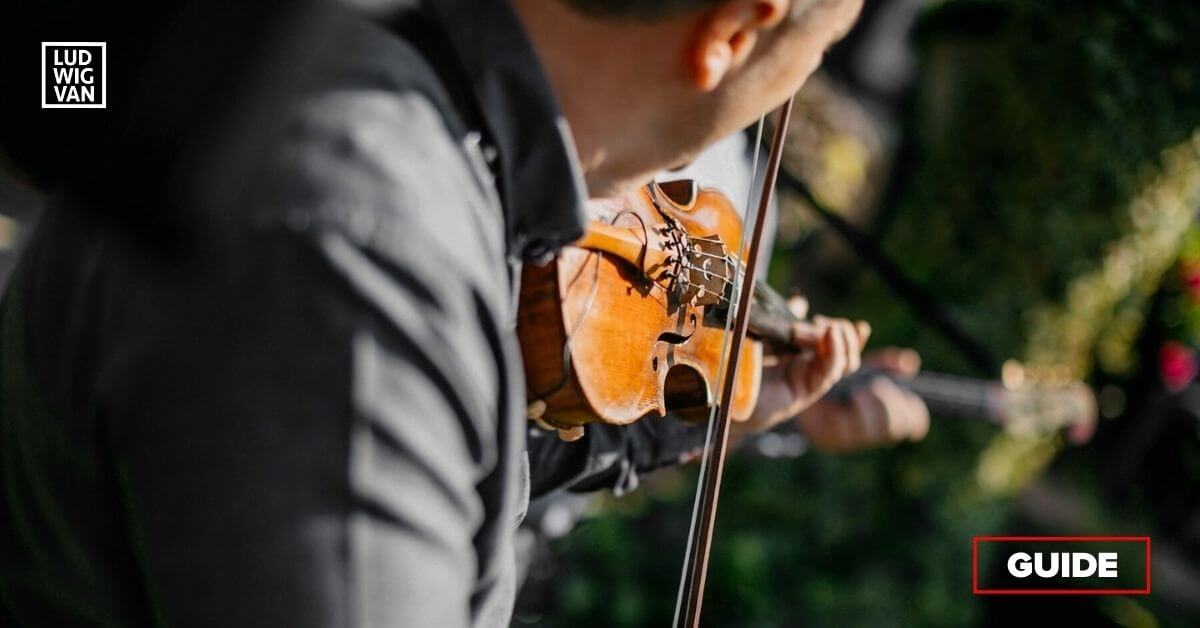 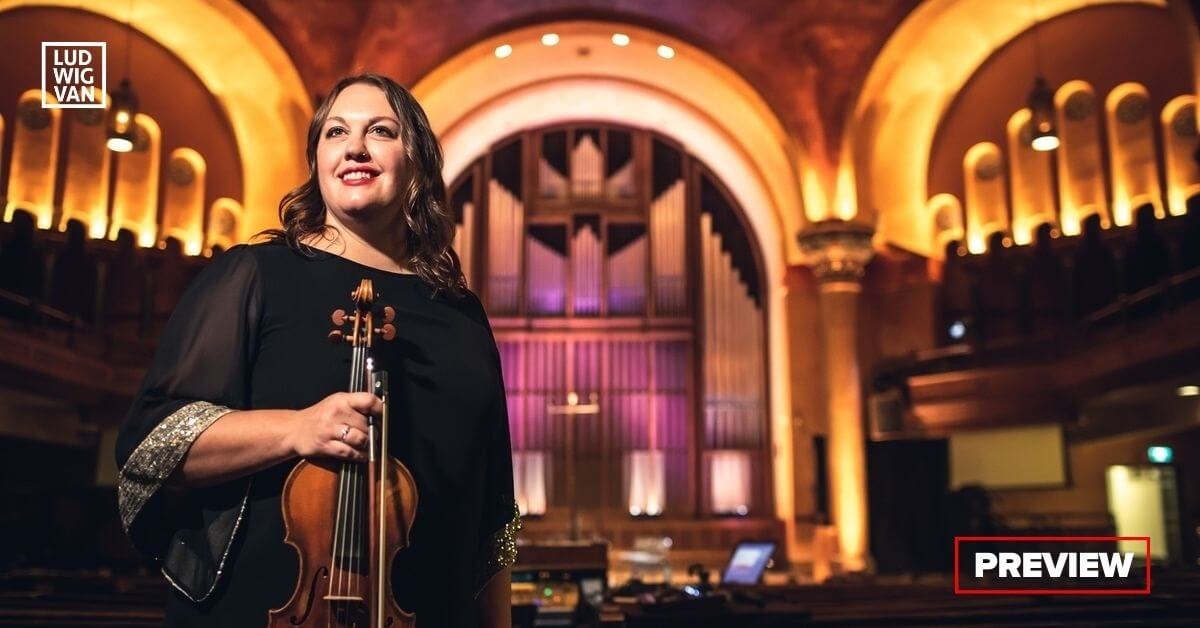 The Ottawa Chamberfest is back for summer 2022 with a full slate of in-person concerts and events, and online offerings from the festival’s premiere venue.
(Continue reading)
Read the full story Comments
Share this article 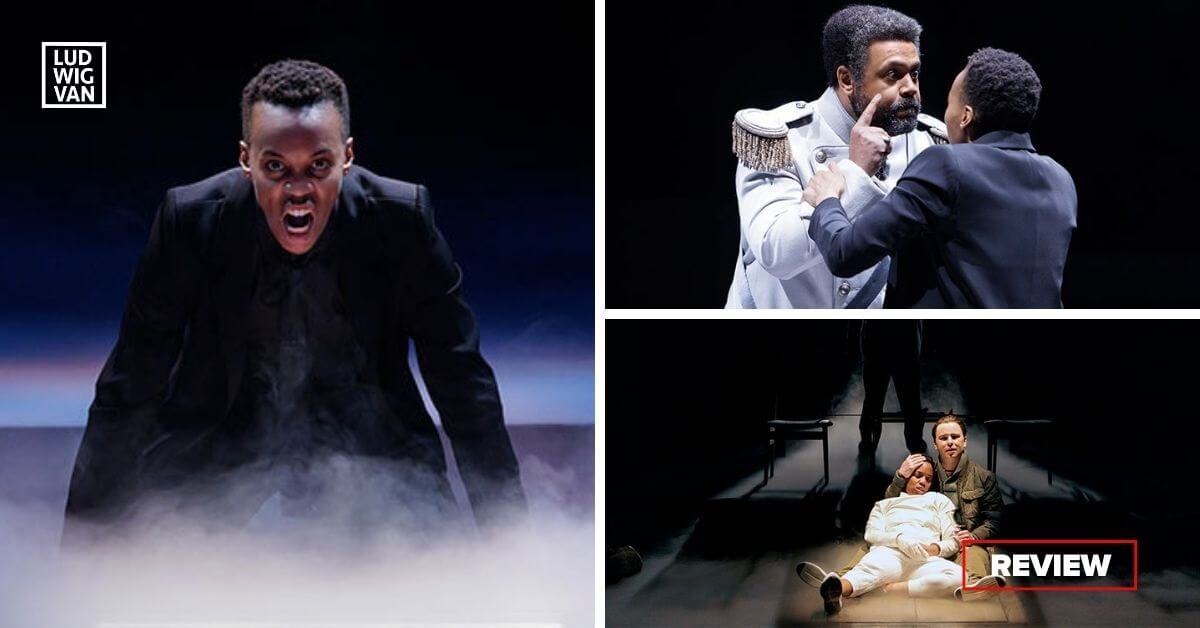