LEBRECHT LISTENS | Davidsen And Fleming: A Tale Of Two Sopranos Coming And Going 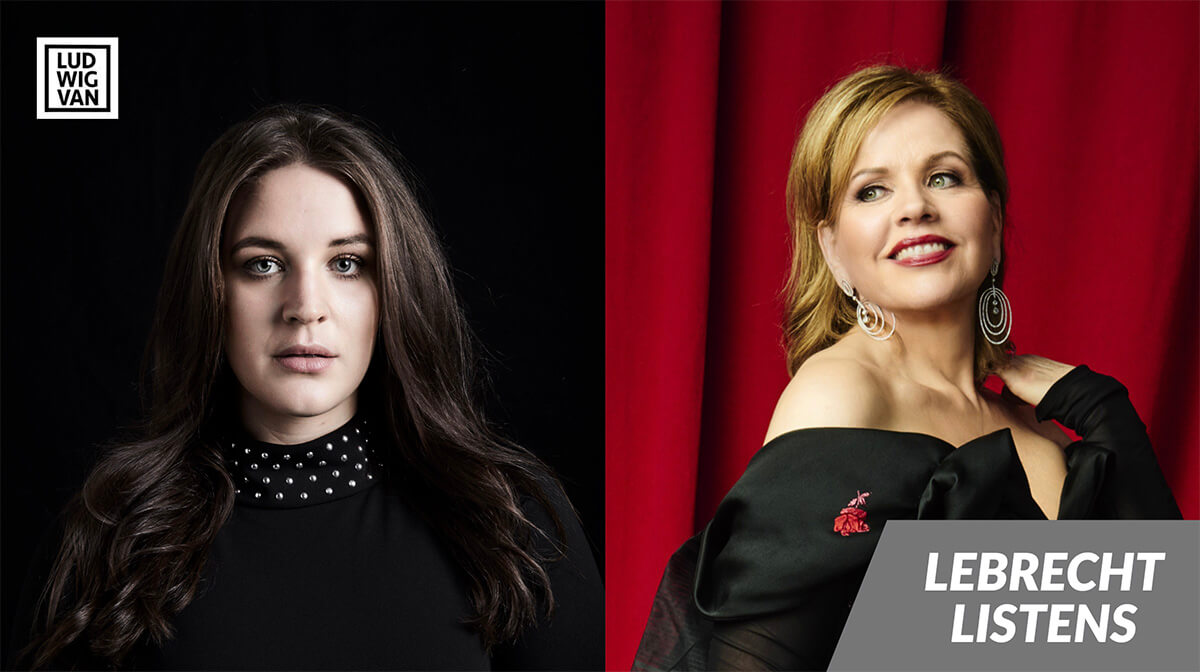 A soprano at the start of her journey cuts a debut album as another reaches what must be the end. The contrasts are simply too compelling to ignore.

Lise Davidsen, a Norwegian, came to attention in the Kathleen Ferrier competition four years ago, though her voice is more Flagstad than Ferrier. This is a genuine Wagnerian instrument, fully formed at 32 years old and equal to a massive orchestra. Two Tannhäuser arias are surmounted here with what sounds like nonchalance, a walk in the Bayreuth park in a really pleasant breeze.

The shortcomings are exposed in a set of Richard Strauss songs, culminating in the Vier Letzte Lieder where Davidsen, for all the loveliness, has simply nothing to add to our appreciation of these valedictions. It’s not that she’s too young, rather that the voice has yet to develop the turns of inflection that convey the joys and knocks of a life well lived. Davidsen is not helped by Esa-Pekka Salonen’s sluggish conducting of an indifferent Philharmonia Orchestra. Beside Flagstad, Lisa Della Casa, Schwarzkopf and Nina Stemme, this is not a set I would want to revisit soon.

Renée Fleming, who has recorded an above-adequate set of Vier Letzte Lieder in her prime with Christoph Eschenbach, applies the same set of skills to Gustav Mahler’s Rückert Lieder, almost as if they were the same composer. Fleming misses all the irony in Mahler, and Christian Thielemann’s wooden conducting does not help. A set of Brahms songs, accompanied by a lacklustre Helmut Höll, is marred by poor German articulation and the occasional (try opus 84/4) missed hurdle. The marvel here is the technique, perfected down the years to mask lapses and make the most of what she’s got. When she hangs up her hat, Ms. Fleming will make a great voice teacher.