When you are a parent to a child on the autism spectrum, your options for family fun can be severely limited. That’s a problem the Toronto Symphony Orchestra aims to help with by presenting a Relaxed Performance Concert in a format designed for neurodiverse audiences on April 27.

The performance is family-friendly and open to anyone, but the specific features of a Relaxed Performance were designed to help patrons on the autism spectrum, and those living with sensory,  communication, and cognitive disorders enjoy the experience.

Winona Zelenka is the Assistant Principal Cello for the Toronto Symphony Orchestra, and also parent to a daughter on the autism spectrum who is now an adult. She remembers the difficulties. “It means a lot,” she says of the Relaxed Concert initiative. “It’s really hard for parents to take their kids anywhere.” Typically, taking those children to public events is an anxiety-filled ordeal where parents have to be hyper-vigilant to make sure their child obeys all the rules — and that they enjoy themselves in an environment that may not always be entirely friendly to them. “It’s not fun,” she says. “The freedom that this will allow parents is amazing.”

As a professional musician, home is also a practice studio, but Zelenka didn’t find carving out a space at home nearly as challenging as finding that same safe space for her and her daughter in public. “At home, you find your space,” she says. “We work around each other. But, you always need lots of help.”

Matthew Loden is the Chief Executive Officer of the TSO. “It is the first time that we’ve done it,” he says. “It came about as part of an internal initiative that we felt was important. We’re treating it as a pilot.” As such, the first point of order was finding funding, which comes from a variety of private and corporate sources for this concert.  Loden notes that the orchestra was aware there was a fairly significant group of people in the GTA who couldn’t access their concerts. “We have many stakeholders in the community,” Loden notes. “If your child is wired so that it’s very difficult, you don’t want to deny them those experiences.”

The TSO worked with a Relaxed Performance Consultant with a strong background in theatre to get the details right. People on the autism spectrum may have trouble sitting still for long periods of time, and need to move occasionally. Unlike the rapt nature of most classical music concerts, audience members can get up and move around as they like.

Some may need a quiet room to escape to. The quiet room will include comfy seats, fidgets, and other activities to relieve stress. If overall sound levels are too high, there will be sound-dampening headphones available.

The Visual Guide is designed to reduce anxiety about the ins and outs of a concert, a detailed image-based document that will help anyone not familiar with either the venue or a concert environment how to navigate their way to their seat. “It’s a road map for the whole experience,” Loden says. The Visual Guide is available for download prior to the concert. An accompanying Fact Sheet provides details of the specific concert. As patrons enter the theatre, they will find tables set up with free packs that contain the Fact Sheet, and a map of the venue.

The house lights don’t dim as much as they would for a regular performance, (they’re left at Libretto level,) and sound cues are toned down. If sitting at all is an issue, patrons have the option to experience the concert via simulcast on screen in the tunnels that lead to the auditorium. The last four rows of the concert hall will be kept open, so that audience members can choose to move there to hear the music from more of a distance. TSO staff and the front-of-house personnel at Roy Thomson Hall have all received specialized training to prepare them for the event.

The relaxed concert model is common in the UK, where such performances are routinely offered by the London Symphony Orchestra, Royal Philharmonic Orchestra, and many others. The Philadelphia Orchestra is one of many that present relaxed concerts throughout North America, including Orchestra Toronto, and the Aurora Orchestra.

Some UK theatres have been presented relaxed performances for several years, including drama, pantomime, and musicals, and individual organizations have been offering such performances in North America since about 2011. In the UK, a national Relaxed Performance Pilot Project for theatres was successfully conducted between 2012 and 2013, resulting in the spread of the practice to the concert hall throughout Great Britain.  From the project, a best practice model evolved.

Conductor Daniel Bartholomew-Poyser, (who is Artist-in-Residence and Community Ambassador of Symphony Nova Scotia,) will lead the orchestra. The program for Let’s Dance! was carefully chosen. “Some people on the spectrum or neuro-atypical experience it in a more visceral way,” Zelenka explains. It means the music may overwhelm them at times. “It’s not that they enjoy it any less.”

The program will focus on — not surprisingly — dance music, including everything from Dvořák’s Slavonic Dance to Stephen Roberts’ Bhangra Dance to Madonna’s Vogue, with some of the arrangements for contemporary popular songs by conductor Bartholomew-Poyser. “What we’re trying to signal to people is that they’re totally free to get funky,” Loden says. As a point of fact, the program includes an arrangement of Bruno Mars’ hit Uptown Funk. Along with the music, five dancers will be on stage to help interpret the music.

“We’re excited that Daniel Bartholomew-Poyser is on the podium,” Loden says, noting his extensive experience with this kind of show. “He has a really dynamic personality.”

While it is something of an experiment, where the details may be fine-tuned according to the feedback from the concert, hopes are high that the Relaxed Performance will be a hit with its target audience. “What I’ve seen is a real upswell of interest among these groups,” Loden says.

The Relaxed Performance model doesn’t work well with every type of repertoire. Some pieces may cause an agitated response. As Zelenka points out, that goes for the musicians as well. Some pieces require a high level of concentration. “I’m the first one to wish that everyone would be quiet,” she says. “But, I just think there should be a separate time for people who experience it differently. This music should be accessible for everyone.”

“There are moments when the silence is really breathtaking,” Loden agrees. Offering both types of experiences seems to be the goal. Should the concert prove a success, there will be more Relaxed Performances down the road.

The Relaxed Concert is an initiative of the TSO’s Education & Community Engagement team, and takes place Saturday, April 27 from 11:00 am to 12:00 pm at Roy Thomson Hall. Details, here. 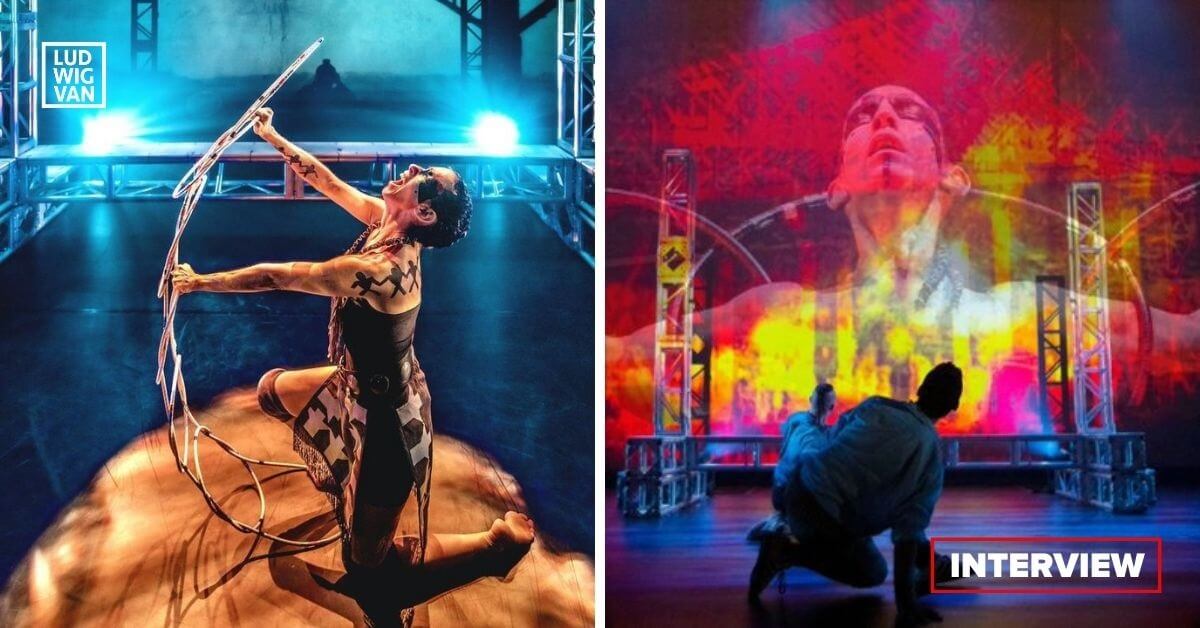 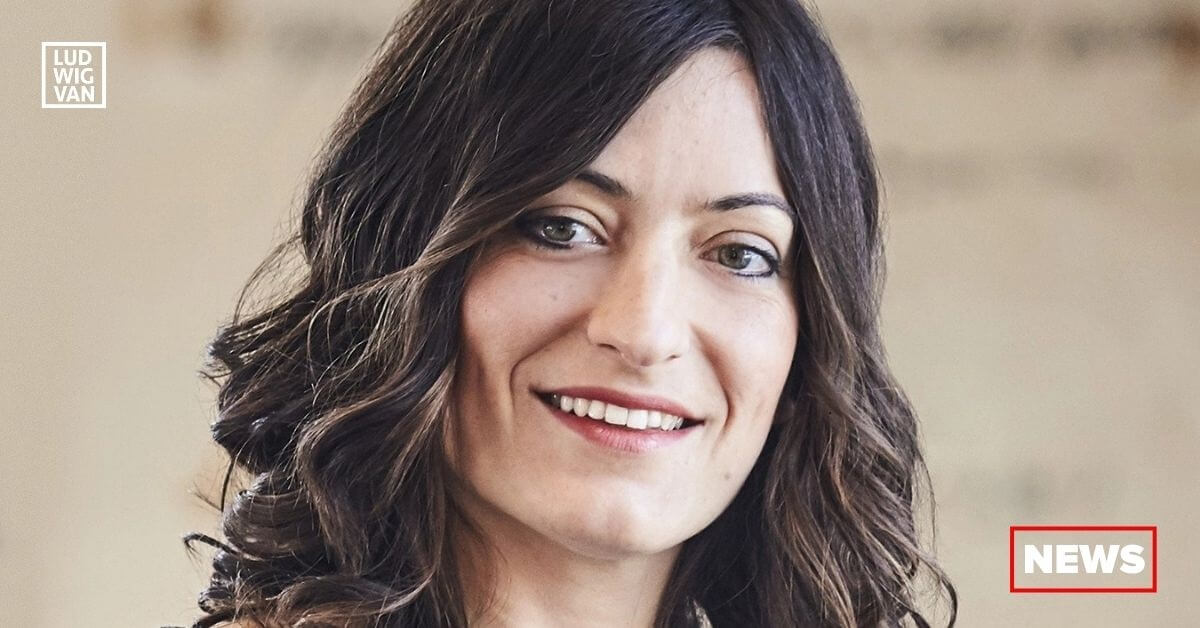 Tafelmusik has confirmed that Elisa Citterio has left her position as Music Director and will not be returning for the 2022-23 season.
(Continue reading)
Read the full story Comments
Share this article 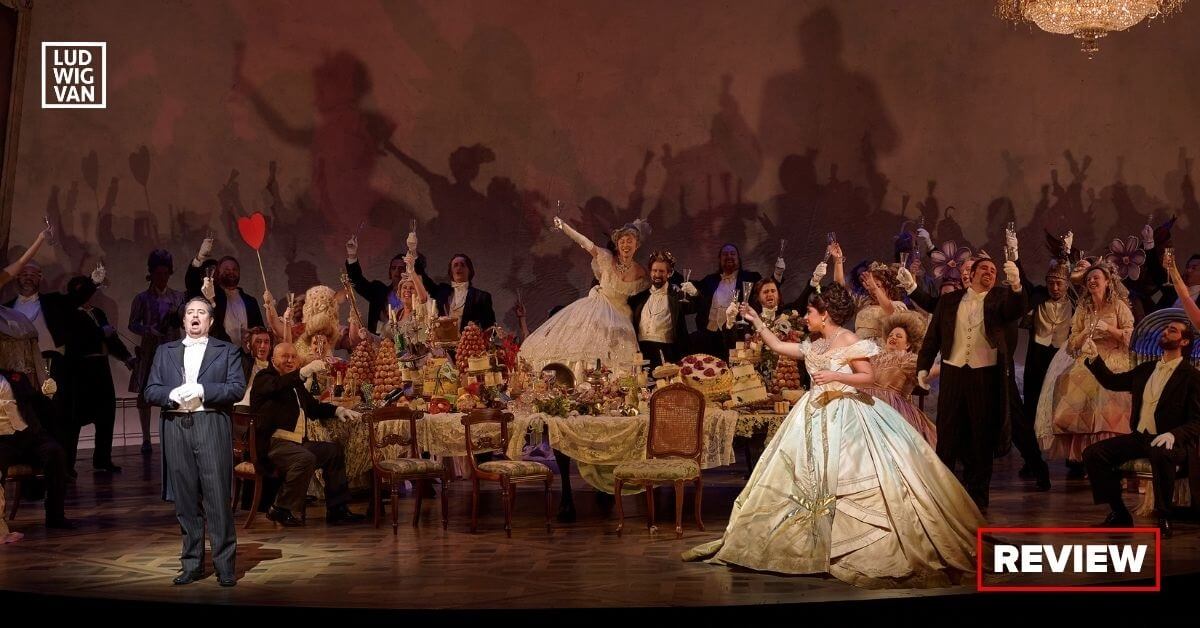