Today, he will receive the Prix Goyer at Montreal’s Chapelle historique du Bon-Pasteur. Awarded to a “collaborative emerging musician” under the age of 33 years and four months, the prize is worth $125,000 CAD. It comprises $50,000 in cash, $50,000 from online classical music video channel Noncerto in the form of production, distribution and marketing of 18 classical music videos; a commission from composer Matthias Maute worth $13,500; and $11,500 worth of business coaching.

The biennial award was created in 2015 in honour of Jean-Pierre Goyer, a lawyer and former Cabinet minister who served as chair of the Montreal Arts Council and the Orchestre Métropolitain.

The winner is determined by a six-member committee which shadows and appraises the nominees over a period of time and several performances, a process which candidates are not made known of.

Marc Djokic, a native of Halifax, has previously been recognised by Quebec’s Prix Opus and the Canada Council Instrument Bank. His collaborative projects include Bev&Marc Duo for marimba and violin, Trio Tangere with guitarists Jérôme Ducharme and Louis Trépanier, a piano and violin duo with Julien Leblanc, and Ensemble Art Crush, a multidisciplinary collaboration with artist Avery Zhao of music, art and dance. Djokic also gives solo performances across North America.

The winner of the inaugural Prix Goyer was collaborative pianist Philip Chiu, also from Montreal.

REPORT | Does Music Before Bedtime Actually Keep You Awake? 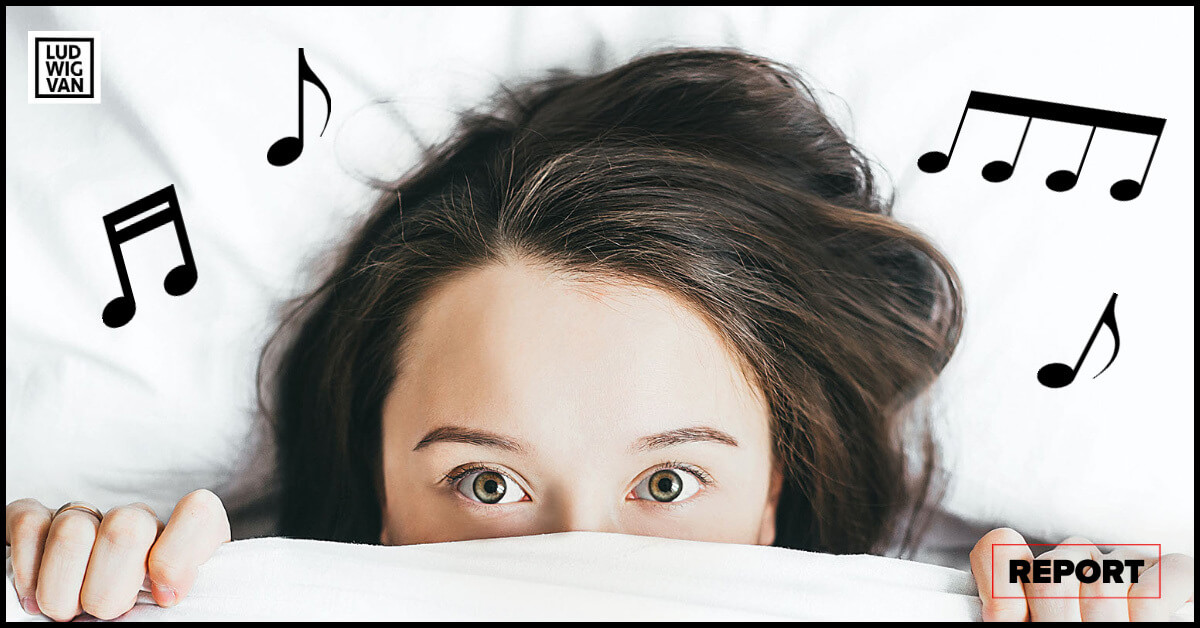 While the soothing strains of a favourite piece of music might appear to be a good way to relax and promote sleep, recent research points to the opposite.
(Continue reading)
Read the full story Comments
Share this article
lv_toronto_banner_high_590x300

THE SCOOP | The 2022 Azrieli Music Prize Laureates Have Been Announced 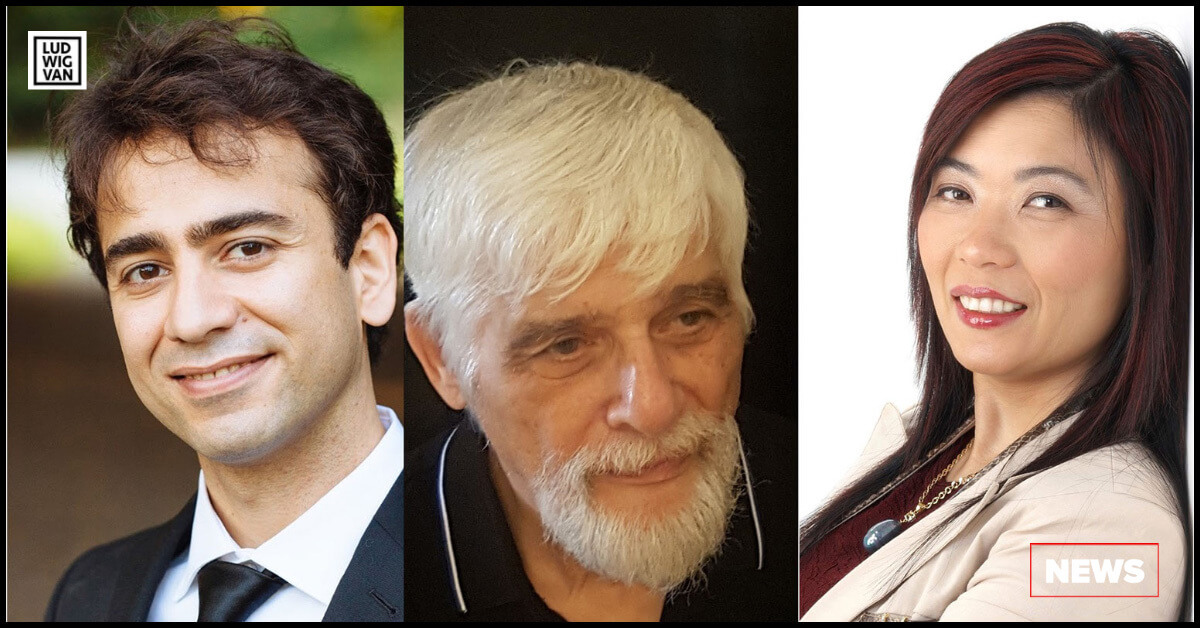 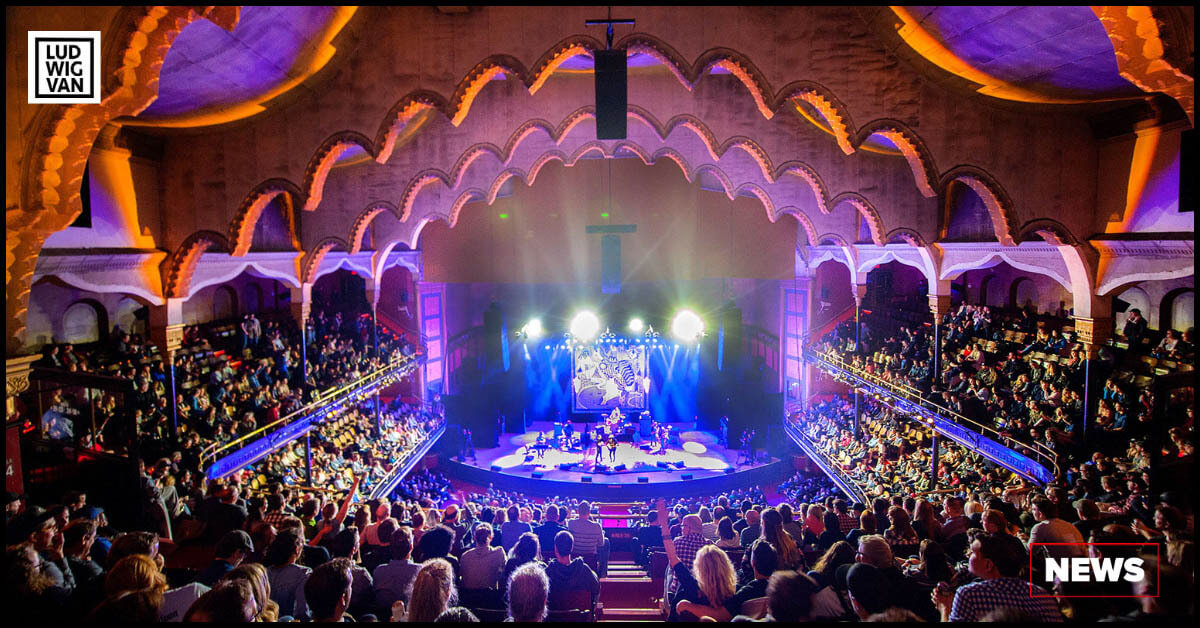