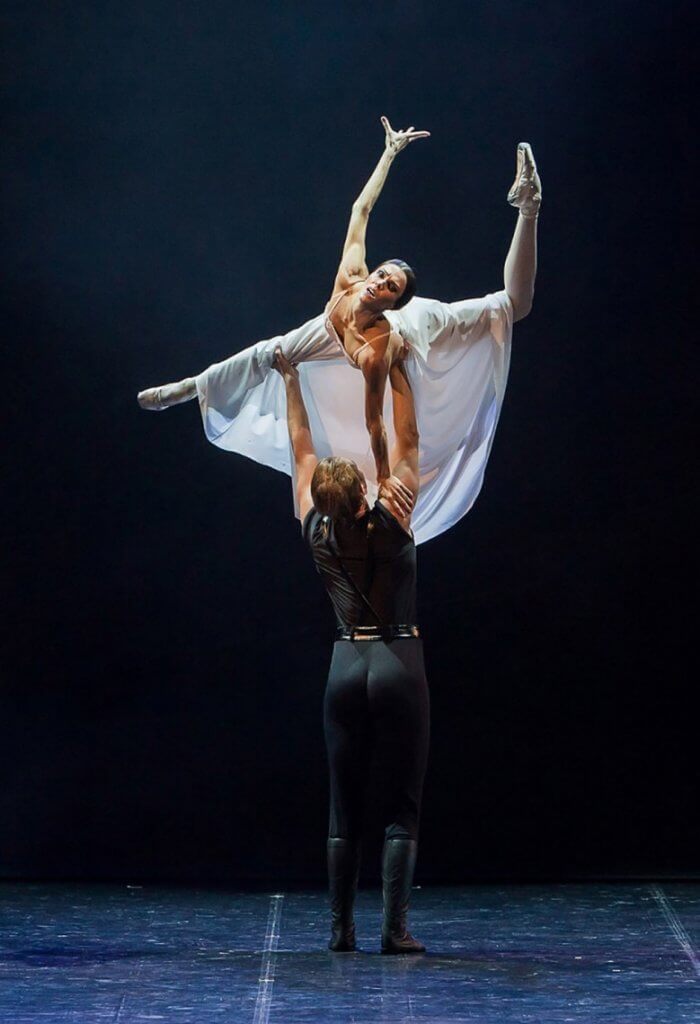 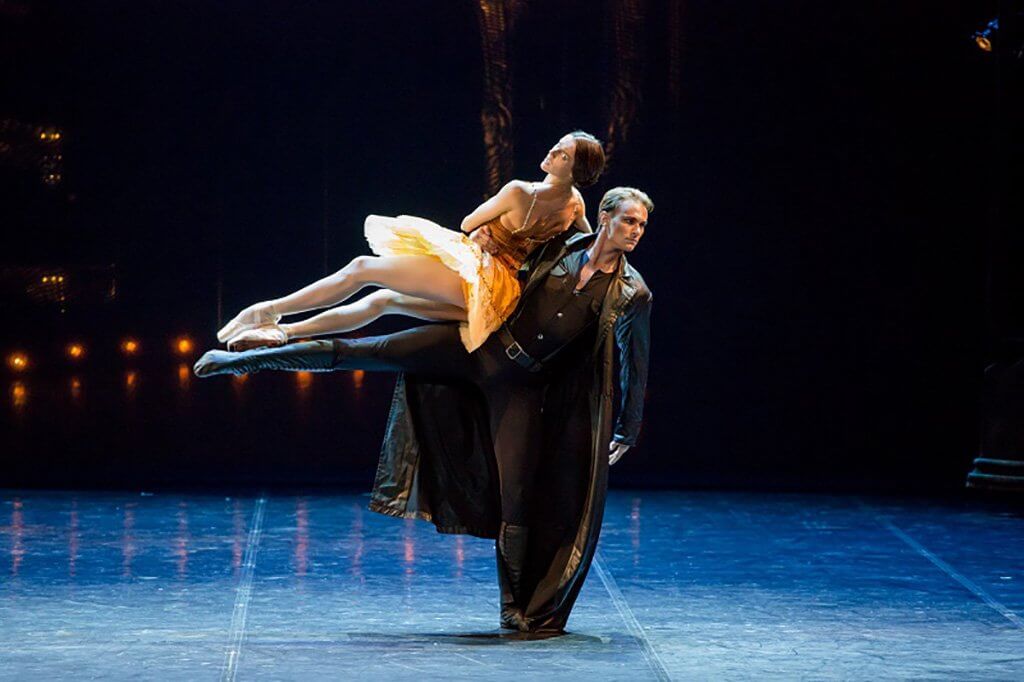 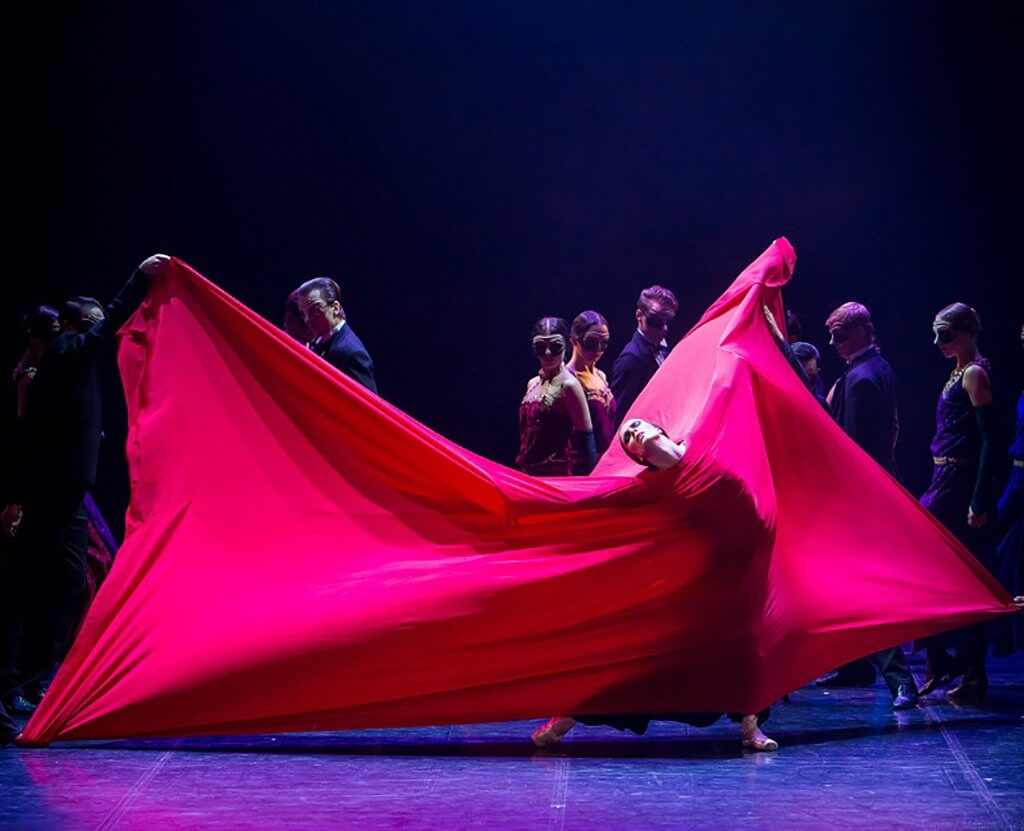 Eifman Ballet’s Red Giselle at the Sony Centre for the Performing Arts. Through May 13.

Fast on the heels of the success of Trio Magnifico in April, Show One Productions is bringing the Eifman Ballet’s Red Giselle to Toronto’s Sony Centre for a four-performance run. Founded in 1977 by Boris Eifman in St. Petersburg, Russia, this contemporary ballet company is original and cutting edge in its approach, a far cry from the tradition-bound classics the likes of Swan Lake and The Sleeping Beauty that we associate with Russian ballet. Products of Eifman’s creative output are mostly inspired by well-known historical figures or literary personages such as the ballet on Rodin, which came to Toronto in 2013, and Anna Karenina, in 2015. This is Eifman Ballet’s third visit to Toronto.

Red Giselle is inspired by the life of the great Russian ballerina Olga Spessivtseva, whose brilliant career was tragically cut short by madness. It’s the perfect vehicle for the Eifman style – a scintillating mixture of supreme lyricism alternating with incredibly energy and galvanizing intensity, emotionally powerful and totally memorable for the audience.  Eifman writes in the program notes that Red Giselle is not meant to be “an illustration of Spessivtseva’s biography, but an attempt to draw a generalized picture of her fate and of the many talented people who were forced to leave Russia and finally came to a tragic end.”

From that perspective, this piece is a resounding success, one of the most emotionally powerful and deeply engaging contemporary pieces I’ve seen in recent memory. While art imitates life, it’s not meant to be a history lesson – we leave that to documentaries. The heroine in the Red Giselle is nameless, simply known as The Ballerina. In fact, none of the central characters have names – her ballet-master when she was in school, the sadistic secret agent with whom she had a love-hate relationship, and her Albrecht in Giselle and the object of her unrequited love. In the ballet, they are simply known as Teacher, Commissar, and Partner in that order. They are archetypal characters yet made of flesh and blood; their anonymity somehow allows room for the audience to generalize and freely associate to other scenarios, adding to their emotional power.

Premiered in 1997, Red Giselle has been performed countless times at home and abroad by several generations of soloists. With four performances in three days at the Sony Centre, the roles of the Ballerina and Teacher are triple-cast and the Commissar double-cast. The dancers on opening night were nothing short of sensational. Kudos to Maria Abashova for her stunning Ballerina. Facially gorgeous and possessing uncommon expressivity and stage presence, Abashova was exquisite in the lyrical moments while packing an emotional wallop when high drama was called for, particularly at the end. Dominating his scenes, Igor Subbotin was a powerful Commissar, with bravura technique to match. Together their two pas de deux were high points of the evening. Oleg Markov was a charismatic Teacher.

Eifman’s choreography throughout was fresh, innovative, mercurial, surprising, and often breathtaking. To my eyes, his work compares well — very well in fact — to his contemporaries here in the West. In the beginning of Act One depicting a ballet class, the more traditional choreography gradually gives way to his more expressionistic style. The Giselle near the end, a ballet within a ballet, distinctly recalls the original choreography by Jean Coralli and Jules Perrot that we’ve all grown to love, yet executed with a twist to make it fresh and unusual. The numbers involving the corp de ballet include a scintillating, Roaring Twenties-style Charleston number that was an unalloyed pleasure.

The music was a pastiche of styles, a mix of Tchaikovsky, Bizet, Adam (for the Giselle section), and Schnittke, all seamlessly woven together. The Sony Centre sound system is quite good, but I couldn’t help but fantasize what it would be like to have a full orchestra, which of course wouldn’t be feasible with these touring shows. That wish aside, technically the stagecraft was as highly polished and seamlessly executed as one would want, with evocative sets and beautiful costumes, all enhanced by expert lighting, projections and (literally) smoke and mirrors. While not sold out, the Sony Centre was very nicely filled, with a surprisingly young demographic, something that one doesn’t see at opera which I am more familiar with. 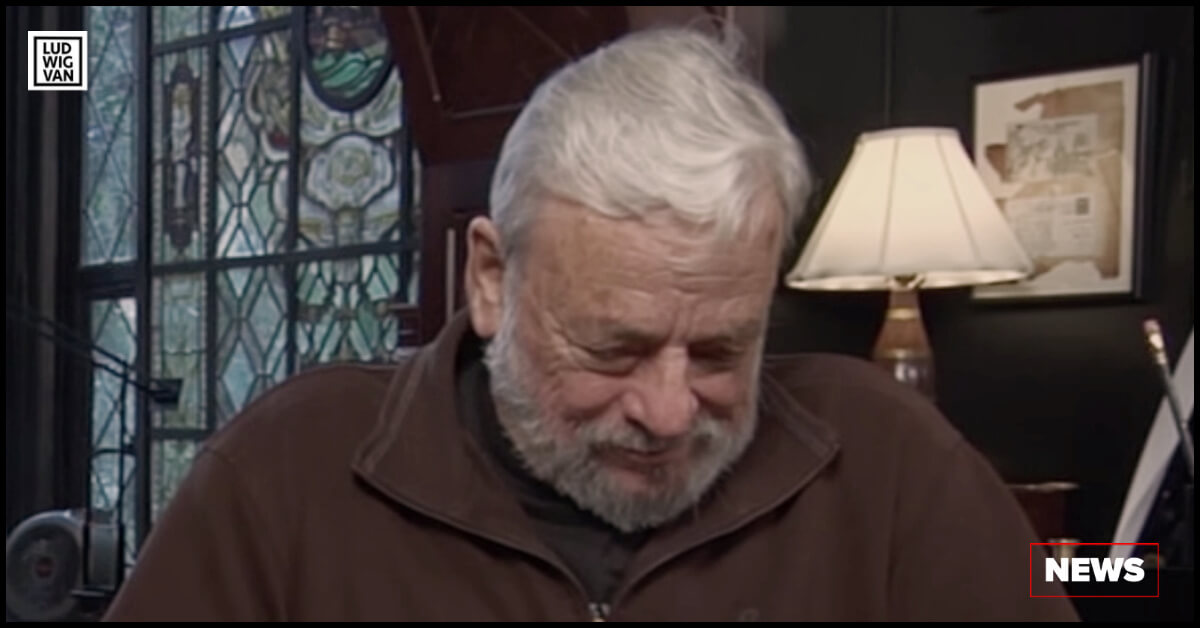 Mirvish theatres have confirmed they will dim their lights in honour of the late Stephen Sondheim on November 30.
(Continue reading)
Read the full story Comments
Share this article
lv_toronto_banner_high_590x300 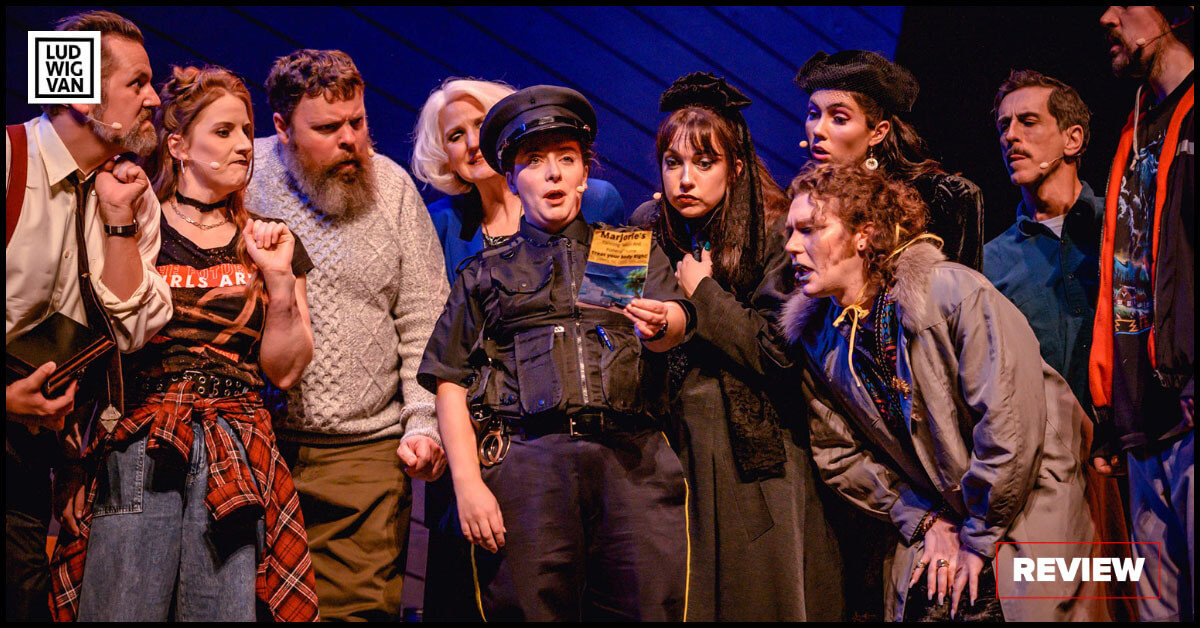 'No Change in the Weather: A Newfoundland Musical' is filled with the wonderful songs of Canada's easternmost province.
(Continue reading)
Read the full story Comments
Share this article 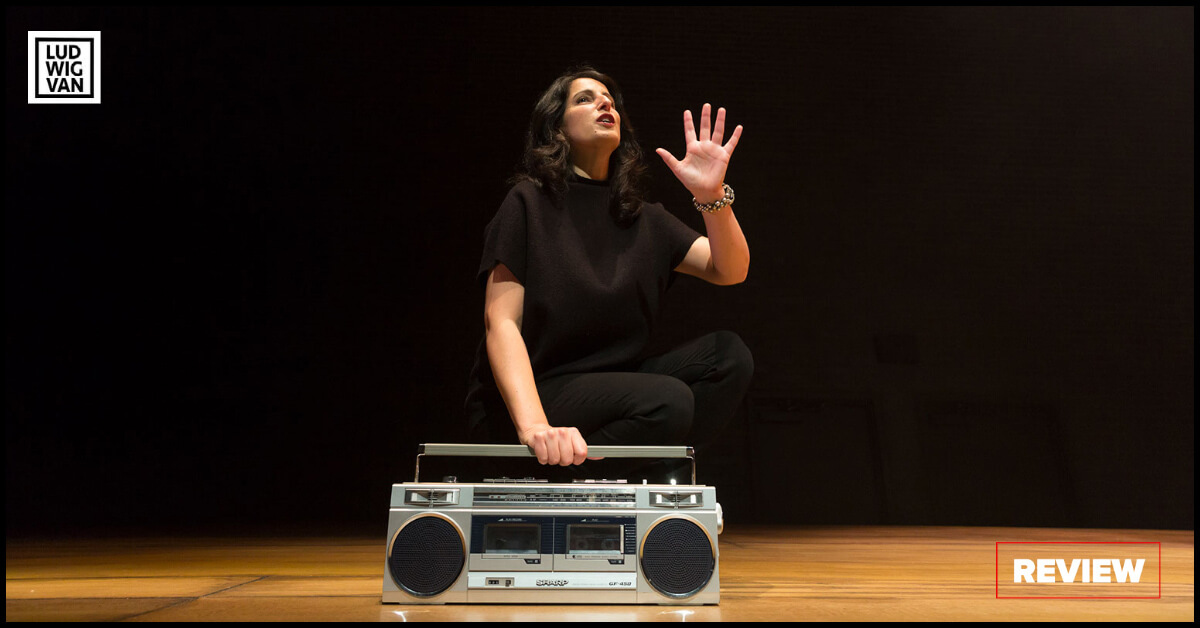