This week’s Tafelmusik Orchestra program, entitled A Grand Tour of Italy, is a bit of a circle game, where one thought builds or inspires another as word is passed around. It’s a rich and intriguing evening of music. But, at the first concert on Thursday night at Jeanne Lamon Hall, the performances were good, but not as exciting as some of the content might have suggested.

As it continues its search for a permanent music director, Tafelmusik is being led this time by a guest: Brazilian-born violinist Rodolfo Richter, a prolific teacher, soloist and collaborator who is based in England. He leads a program of music that provides a brief sketch of Italian musical creativity in the late 17th and early 18th centuries. Well-known Baroque composer names — Antonio Vivaldi and Arcangelo Corelli — anchor content largely drawn from creators not prominent with a mainstream audience.

This is an all-strings affair, plus harpsichord and/or organ for continuo work. Also, any player who can stand spends their stage time upright. This usually leads to a slightly more energized sound, but that wasn’t apparent on Thursday.

With the exception of Corelli’s “Christmas” Concerto Grosso, Op. 6 no. 8, from 1714, the other works were paired, linked by a common idea or theme. The evening began with a jaunty Bergamesca by Marco Uccellini (d. 1680) that segued into Vivaldi’s Concerto No. 1 for Violin (Op. 9).

Normally, the guest performer takes on solo duties, but, in this instance, Tafelmusik violinist Cristina Zacharias was placed in the spotlight in the virtuosic Vivaldi piece.

Richter’s approach to all the music was lyrical, graceful, even. He likes polished phrasing and carefully sculpted dynamics. His own playing style is remarkably light and fluid, yet expressive. Richter tried to extend this style to the rest of Tafelmusik’s string players, but it didn’t always translate, so there were repeated, regular stylistic dissonances going on. These were especially noticeable in quick movements where musical motifs were passed from instrument to instrument or section to section. Zacharias’ own solo work often sounded too brittle in comparison to the orchestra surrounding her.

That said, there were many sublime moments of music making, especially in a Sonata for four violins by Giovanni Legrenzi (1626-1690) and a Concerto Grosso Guiseppe Valentini (1681-1753). Sonatas by Dario Castello (circa 1590-1658) and Antonio Bertali (1605-1669) provided a chamber-music-like interlude. Castello’s piece was a clear reflection of Venetian musical style in the early 17th-century.

Before the evening’s end, we were treated to a richly embroidered Passacaglia by Biagio Marini (1594-1663) and Jean-Baptiste Lully (1632-1687), who was outed in this programme as a native Italian (he was born in Florence) with a Chaconne from Phaëton, a favourite go-to work for Tafelmusik when they’re looking for a particularly French sound. Richter’s approach to Giovanni Battista Lulli was stately, poised, but lacking the underlying muscle that Tafelmusik brings to its interpretations of the French Baroque.

Overall, this is a program that will richly reward anyone who likes to analyze and compare pieces of music. As for an evening’s musical entertainment, there are many treats, and a lot of wonderful playing by all concerned, but it is not the most coherent or exciting of concerts in recent Tafelmusik memory.

The program repeats through Sunday at Trinity-St Paul’s Centre, and on Dec. 6 at George Weston Hall in North York. 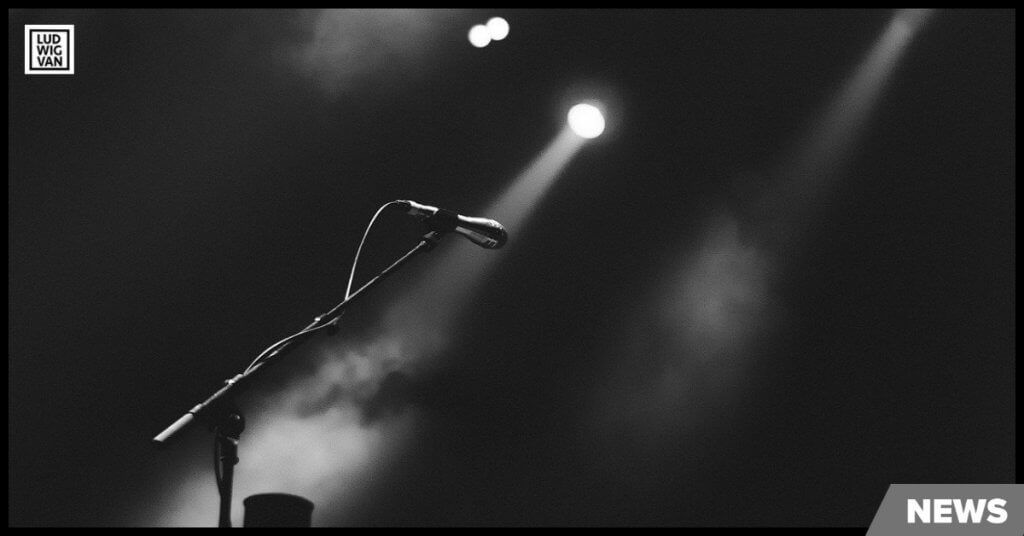 Are livestreamed concerts allowed under the current Ontario lockdown restrictions - or not?
(Continue reading)
Read the full story Comments
Share this article 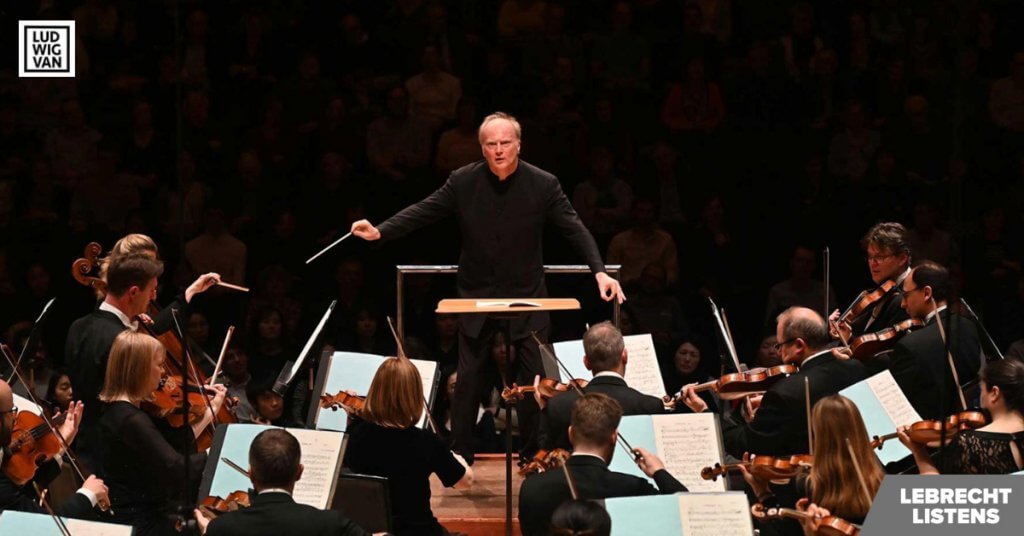