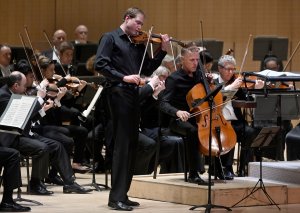 Year after year, season after season, the music of Vivaldi blooms in perennial splendour. Concertmaster Jonathan Crow is the soloist, and leads his TSO colleagues, in Vivaldi’s timeless The Four Seasons. He also leads an American classic—Aaron Copland’s joyous Appalachian Spring, featuring the inspiring hymn, “Simple Gifts”—and a work by Yellowknife composer Carmen Braden that was inspired by […] 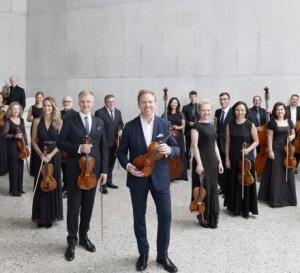 “One day I heard what I thought was birdsong coming from the stage. It was the opening solo of La primavera from The Four Seasons," Daniel Hope describes, “It had such an electrifying effect that I still call it my ‘Vivaldi Spring.’ How was it possible to conjure up so vivid, so natural a sound, with just a […] 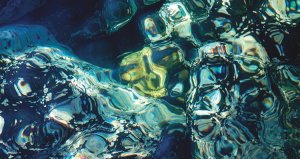 Antonio Lotti was one of those important baroque composers whose name has been lost in the march of musical history. But as a contemporary of Bach and Handel, and the teacher of Zelenka, the Venetian Lotti was a significant figure in his day. Lotti’s Missa Sapientiae may not be well known today, but if you looked in […]