An event every day that begins at 8:00 pm, repeating indefinitely 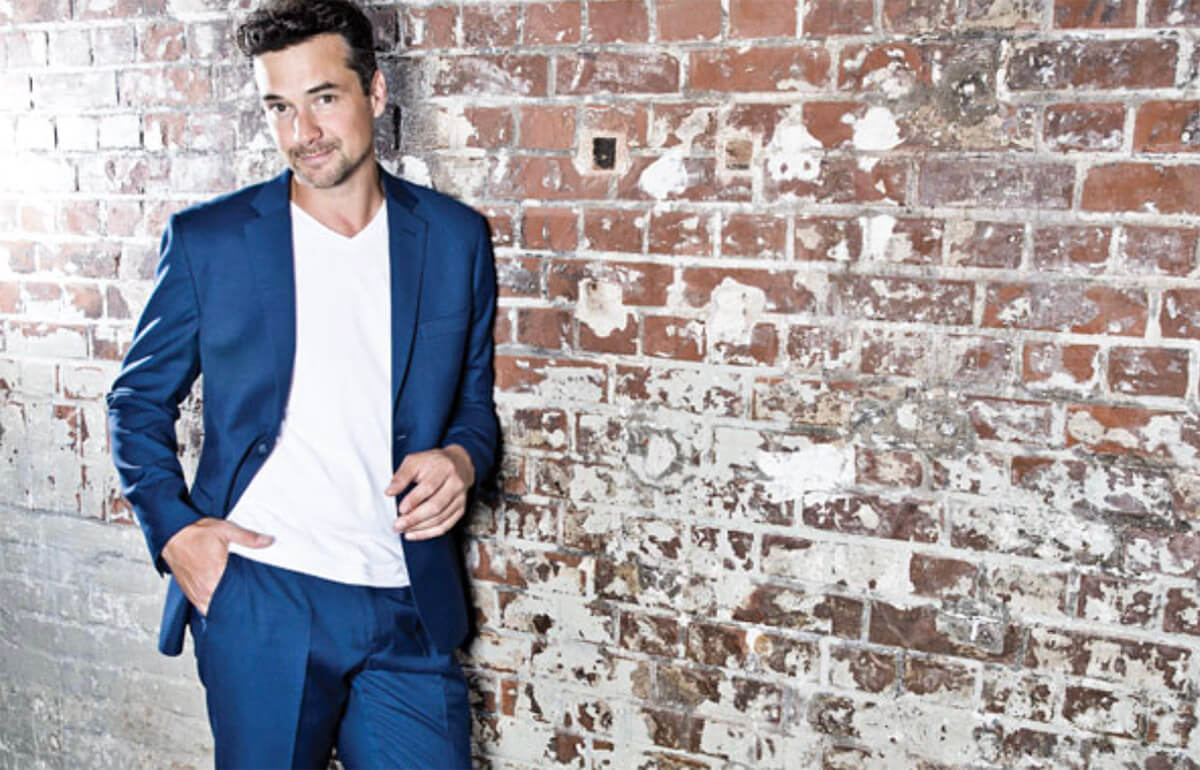 Lucas Waldin, conductor Michael Kaeshammer, piano Boogie down to Bourbon Street with virtuoso Canadian pianist Michael Kaeshammer and your KWS. Featuring New Orleans standards like The Saints Go Marching In, St. James Infirmary, and The Basin Street Blues, this program brings a fresh take to music of the Big Easy. 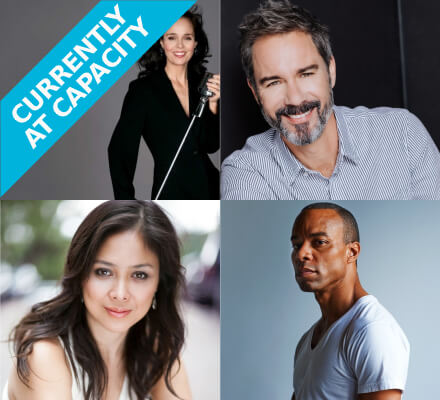