Met Music Director Yannick Nézet-Séguin conducts Franco Zeffirelli’s celebrated production of Turandot, which stars Christine Goerke in the title role of the icy Chinese princess who has renounced all men. Roberto Aronica sings Calàf, the suitor who risks his head for her hand and sings the famed aria “Nessun dorma.” Eleonora Buratto is the slave […] 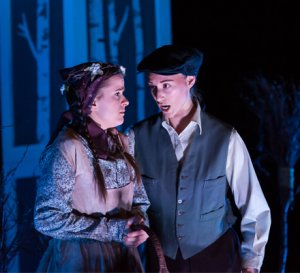 Students from The Glenn Gould School’s vocal program present Jonathan Dove’s Siren Song, with libretto by Nick Dear, led by Music Director Peter Tiefenbach. The 70-minute work for five singers, an actor, and an orchestra of 10 players is a bizarre, true story of a young sailor who exchanges letters with a beautiful and successful model. Over […] 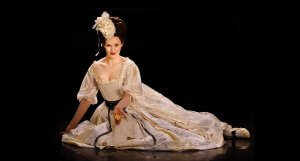 Don’t miss this outrageous comedy of an incorrigible young playboy who blazes a path to his own destruction in a single day. Firmly grounded in the tradition of the Italian commedia dell’arte, this glittering new production took Toronto by storm in 2011. Join us for our first revival – starring Douglas Williams as Don Giovanni […] 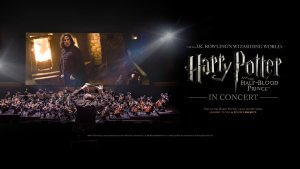 Featuring the Toronto Symphony Orchestra Relive the magic of year six in Harry Potter and the Half-Blood Prince™ in Concert. With this film, based on the six installment of J.K. Rowling’s classic saga, fans of all ages can now experience the thrilling tale of Harry’s obsession with a mysterious potions book accompanied by the music […] 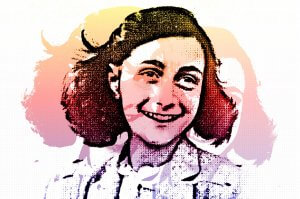 World Premiere of Singing Only Softly Presented with Grigory Frid’s The Diary of Anne Frank During Holocaust Education Week November 2-4, 2019 Heliconian Club 35 Hazelton Avenue, Toronto Cecilia Livingston Composer Monica Pearce Librettist Alaina Viau Director & Dramaturge  What version of Anne Frank are you familiar with? Did you know that passages of The Diary of […]

Pax Christi Chorale | The Sun, the Wind, and the Man with the Cloak 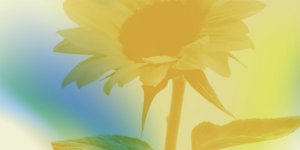 The Sun, the Wind, and the Man with the Cloak, cantata by Stephanie Martin (Conductor Emeritus b. 1962), words by Paul Ciufo (b. 1970). This performance will be the world premiere of this new work, which was commissioned by Pax Christi Chorale. Serenade to Music, music by Ralph Vaughan Williams (1872-1958), words by William Shakespeare […] 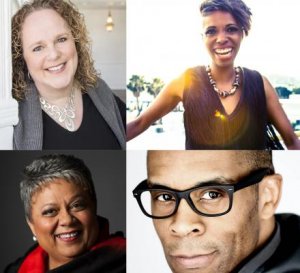