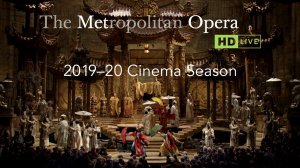 SYNOPSIS Manon’s story—from innocent country girl to celebrated courtesan to destitute prisoner—is one of the great tragic tales in literature and music. Lisette Oropesa stars as the irresistible title character, the tragic beauty who yearns for the finer things in life, in Laurent Pelly’s revealing production. Michael Fabiano is the besotted Chevalier des Grieux, whose […]

Awarded Knighthood by Her Majesty Queen Elizabeth II in 2014, Hungarian-born Sir András Schiff is world-renowned and critically acclaimed as a pianist, conductor, pedagogue, and lecturer. His book, Musik kommt aus der Stille, essays and conversations with Martin Meyer, was published in March 2017. His piano performances continually awe and inspire: “He found song where others […] 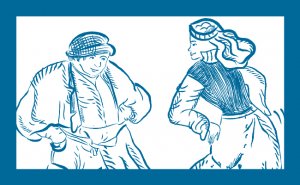 Whether enjoyed in refined 16th-century courts or in today’s traditional music scene, the undeniable appeal of French music has endured through the centuries! We kick off the season whirling and twirling through the popular “voix de ville” songs and exquisite courtly music of Claude Le Jeune and his contemporaries, combined with the magic of guest […]