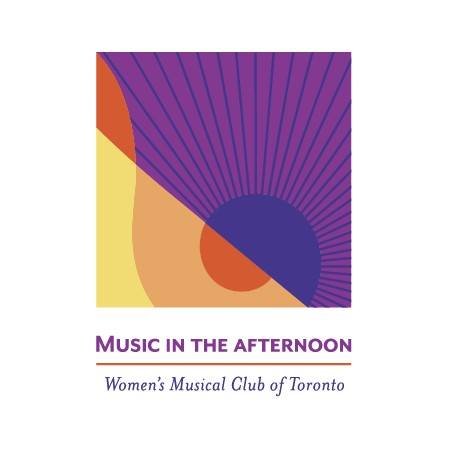 Well known for his fine sense of physical comedy and communicative singing style, Dutch baritone Thomas Oliemans is an outstanding recitalist. He and pianist Malcolm Martineau, one of the world’s best-known piano accompanists, regularly collaborate on the world’s stages. Recognized for innovative programming, these remarkable artists interweave two song cycles: one by the bold young Brahms and the other by his often more pensive mentor, Schumann. In so doing they invite us into the world of these two giants of musical poetry. Through Brahms and Schumann, Oliemans and Martineau conjure up a magical world of old forests, crumbling castles, missed loved ones, brave knights, and consoling birds, all bound by love and song.

Tuning Your Mind | 12.15 pm | Walter Hall | Pre-concert Lecture
Jane Cooper’s lecture title is “Bertha Crawford: A Canadian Cultural Chameleon in Eastern Europe”. In January 1919, when the Warsaw Philharmonic put on a concert “In Honour of the Allies” who supported the newly won independence of Poland, the soprano soloist who represented America was, in fact, a Canadian, Bertha Crawford (1886-1937). Over a 20-year career, Crawford was a cultural chameleon, who used her singing to represent the British, Americans, Italians and French on stages across Russia and Poland. How did this woman who began her career in pre-WWI Toronto, come to be an international opera star on the stages of Eastern Europe?

Jane Cooper is an indefatigable researcher who left no page unturned in a six-year quest to reassemble the evidence of Crawford’s life. Ms. Cooper has worked as a policy analyst and evaluator for more than 25 years. The Canadian Nightingale: Bertha Crawford and the Dream of the Prima Donna (Frisen Press, 2017) is her first full-length biography. Copies of Ms. Cooper’s book will be available for sale in the Walter Hall lobby.