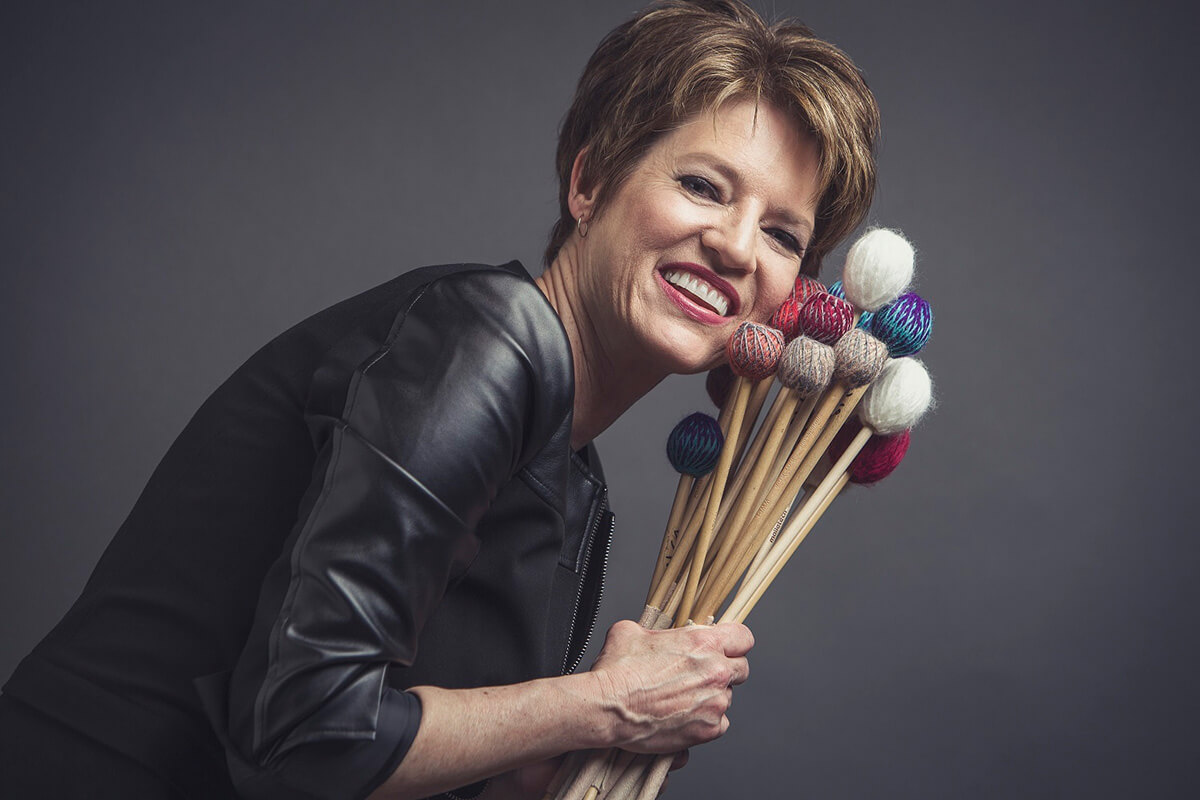 Beverley Johnston is one of Canada’s superstar percussionist. Her exceptional stage presence, remarkable virtuosity, and insightful musicianship have established her reputation well beyond the borders of her native Canada. Performing frequently as a soloist and chamber musician, she has commissioned many works by leading Canadian composers many of which have become staples of the standard percussion repertory. Bev will be joined by some of her closest colleagues from the U of T Faculty of Music.

Russell Hartenberger, the most recent winner of the Leonardo da Vinci World Award of Arts, will compose the WMCT commissioned work for this concert.