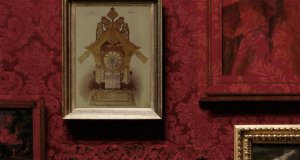 The TSO’s virtuosity is on full display in the vibrantly colourful Pictures at an Exhibition. Sergei Babayan performs Tchaikovsky’s First Piano Concerto. Once deemed impossible to play, this romantic masterpiece is now one of history’s most recognizable and admired works. Performances are roughly two hours long, including a 20-minute intermission. The previously announced TSO performances of […]