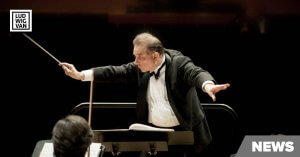 Afterglow is the third panel of an orchestral tryptique commissioned from Scime by Esprit. In composing Sustain, Norman, America’s most celebrated young composer, considered how audiences one hundred years from now might perceive and be affected by orchestral music. He then set out in a major new creative direction to produce what some have labeled a masterpiece. […] 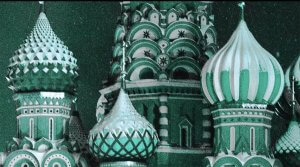 Start your holidays with a BOOM! The TSO’s annual all-Tchaikovsky concert features the resounding 1812 Overture—which is sure to blow the roof off Roy Thomson Hall—the too-rarely encountered Symphony No. 1 “Winter Dreams”, and teenage superstar Daniel Lozakovich performing the Violin Concerto. Performances are roughly two hours long, including a 20-minute intermission. Program: Tchaikovsky: Symphony […]