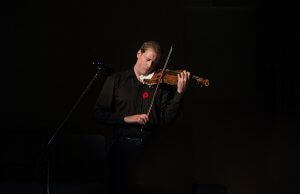 The remarkable talents of the TSO’s Concertmaster and Principal Cello produce double satisfaction with this meaty concerto by Brahms. The folk-flavoured optimism and dancing energy that shine forth from so many works by Czech master Dvořák are on full, glorious display in the Sixth Symphony. Forming an impressive “super orchestra,” the Toronto Symphony Youth Orchestra […] 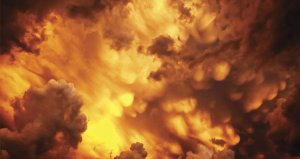 Enrico Onofri, guest director and violin Embrace music’s power to incite human passions and unleash the force of Mother Nature. “Is there anything more powerful than music?” asks Enrico Onofri. The charismatic wizard of the baroque violin and close collaborator/teacher of Music Director Elisa Citterio makes his Tafelmusik debut with this concert exploring music’s role […] 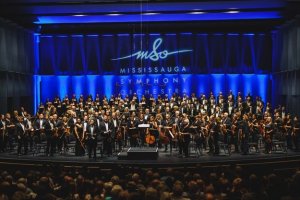