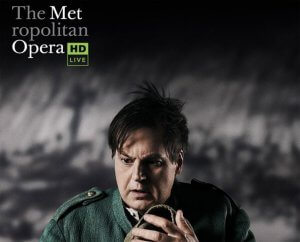 Wozzeck (Berg) German w/e.s.t. – Metropolitan Opera JANUARY 11, 2020Length: 2h 02m Synopsis Yannick Nézet-Séguin conducts William Kentridge’s new production of Alban Berg’s expressionistic masterpiece Wozzeck, regarded for its intense emotional power and brilliant score as one of the most significant operas of the 20th century. Composed during and in the 5 aftermath of World War […]