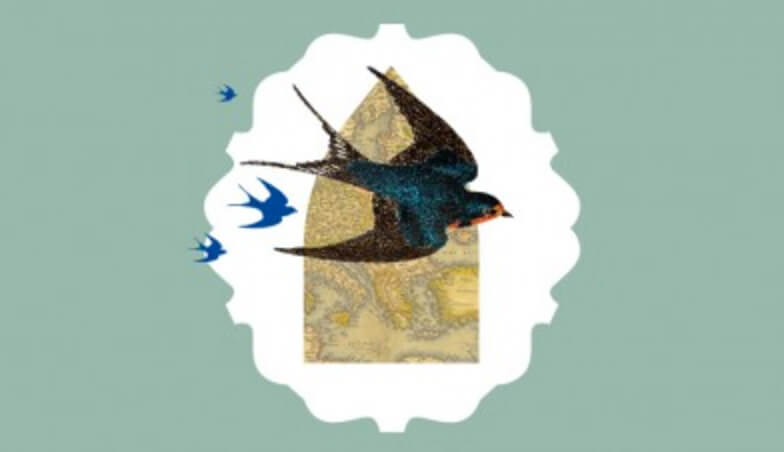 A multimedia tale of the musical ideas of baroque Europe’s refugee artists.

Following the success of Alison Mackay’s productions, The Galileo Project and Tales of Two Cities, comesSafe Haven. This multimedia concert of masterworks by Vivaldi, Corelli, Lully, and Bach portrays the influence of migration on the musical life of Europe—and equally of present-day Canada. The movement of refugees across 18th-century Europe changed and enriched both the economy and culture of major cities: French Huguenots could be found in Amsterdam, Scottish Catholics in Warsaw, Sephardic Jews in the cities of Northern Italy.

Among many examples of musicians finding safe havens were composer Tobias Hume, a Scottish mercenary soldier who lived in Poland, and influential music publisher Estienne Roger, who was exiled from France to Amsterdam. This is a tale of the cross-pollination of art with some surprising revelations.

Join us for a free pre-concert chat one hour before the show with show creator Alison Mackay and special guests.

Join us after the performance on Thu, Jan 18 for a free informal discussion with our musicians and guest artists. This is an excellent opportunity to have your questions answered while they are fresh in your mind.